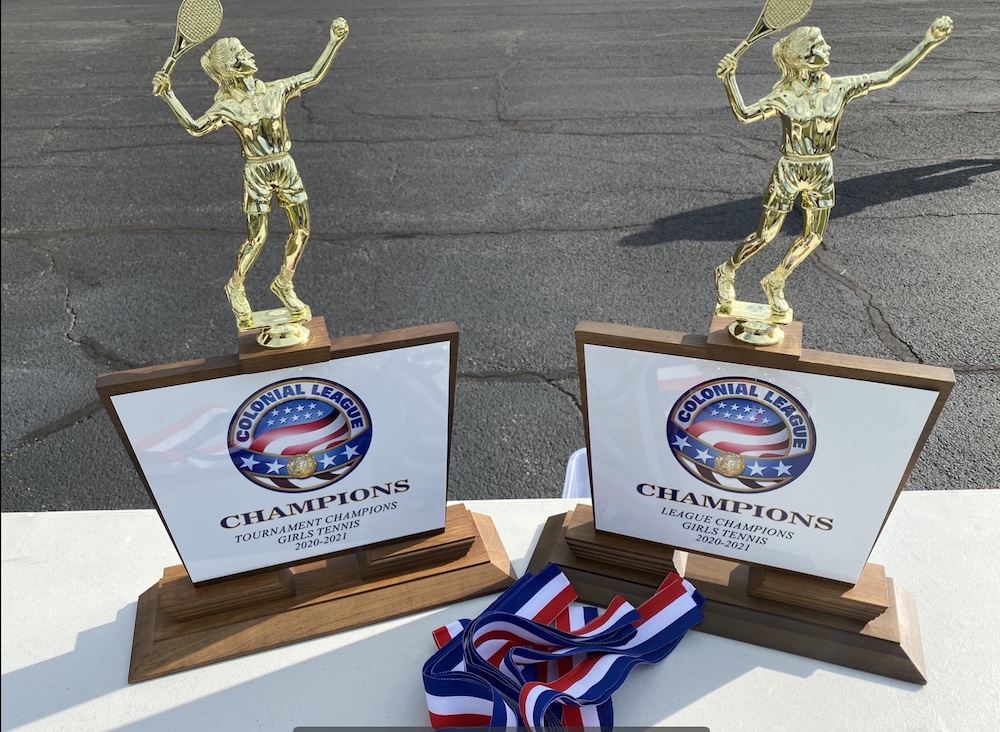 Every year during this time, the Colonial League holds their postseason tournament and as history has it, Moravian Academy and Southern Lehigh are always battling for top honors. This year was no different as both teams ended in a 17-17 tie after all the matches were played, but the Lady Lions claimed the 2020 Team Championship, by virtue of winning more matches 3-2.

Next up is the District XI tournament which gets underway on Monday, back at Saucon Valley High School, the same location as the Colonial League Championship. 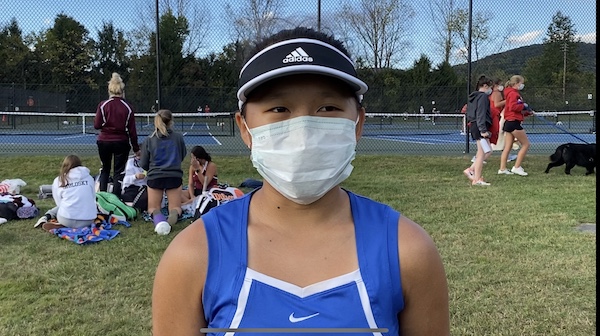