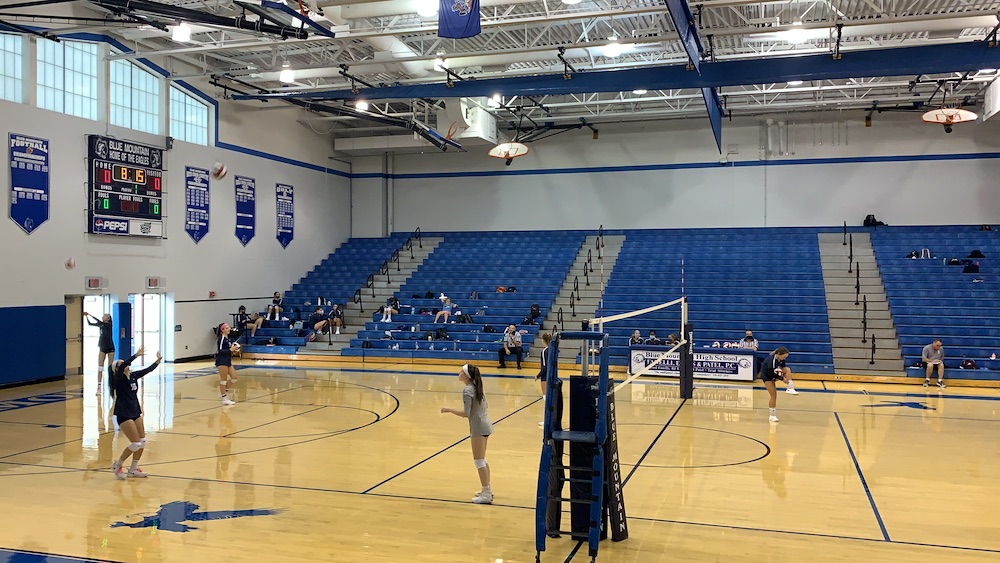 On Tuesday September 22nd, the Blue Mountain Girls Volleyball team hosted the Cardinals from Pine Grove Area in a Schuylkill League contest. The Eagles had a strong effort up front, with Maddy Robinson and Myah Conway combining for seven blocks and 19 kills.

The Eagles move to 5-0 on the year and play next against Panther Valley on Thursday.