Indians Cruise Past the Panthers 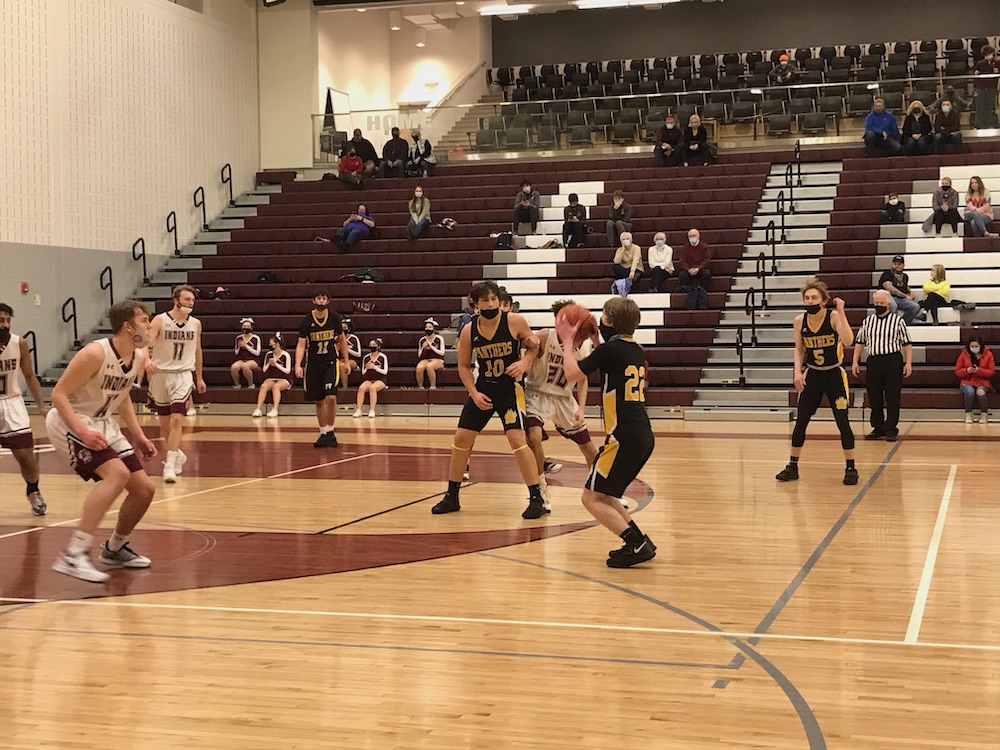 Lehighton’s top scorers were Yturrino with 17 points along with 15 from Jack Lorenz. Panther Valley’s top scorers were Stephen Hood with 17 points and Andrew Kokinda with 14 points. Mason Costenbader was named the D11Sports player of the game with eight points on the night along with eight blocks and several key steals. Lehighton improves to 10-8, while Panther Valley falls to 4-14. Lehighton’s next game is Thursday, February 25th at 7:00PM for their last home game of the season against the Northern Lehigh Bulldogs. Panther Valley’s next game is Thursday, February 25th at 7:30PM as they travel to Weatherly Area to take on the Wreckers.