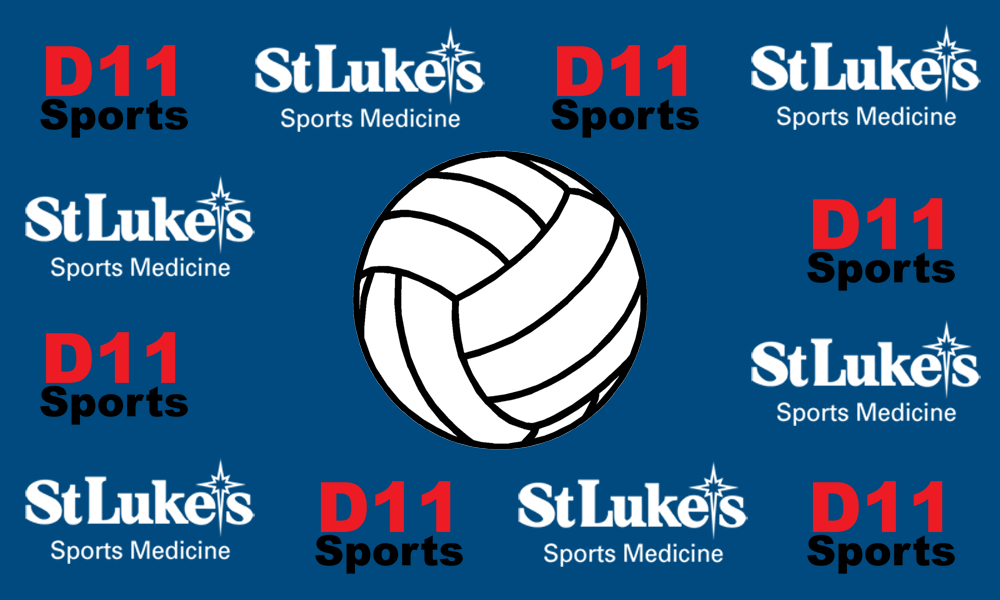 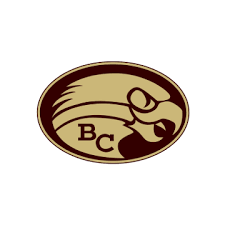 Position(s): Outside Hitter/Left Side Hitter

Committed to Play: Nick will be playing Men’s Volleyball for the Monarchs and King’s College Coach Bernie Kachinko (email: bernardkachinko@kings.edu)

Other Sports/Honors: Freshman and JV Basketball

Coach Comments: Nick is an offensive weapon on the left side and in the backrow. He is the person the team turns to when we need a kill. He lettered in Varsity all four years at Becahi, but remains humble, a quiet leader on the team. Nick led the team last year in kills and he plays hard the entire during the games and during practice. He raises the level of everyone around him but the example that he sets. He really dedicated himself to working on his defense and backrow attack. I believe he was one of several of our players that were going to vie for player of the year in the EPC.

Players Encouraging Words to Teammates: “Thank you for the great memories over the past 4 years and I wish we could’ve had this last season together.”  –Nick

Favorite Memory: “Getting 24 kills in a state playoff win”