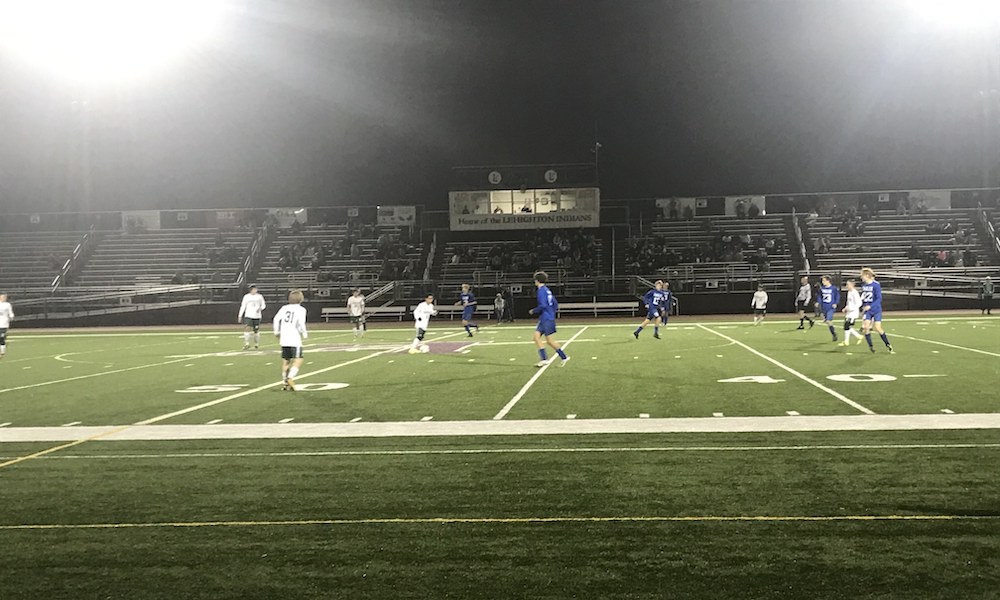 The game was scoreless for the first ten minutes until Aidan Valentine put the Eagles on the board giving them a 1-0 lead over Nativity. From there it was a defensive battle in the first half as no team was able to score. Blue mountain had the advantage 1-0 heading into halftime. Blue Mountain pulled away in the second half scoring five goals in the span of nine minutes. Valentine was responsible for two. Ryan Mundy, who came back from injury, scored two goals. The other goal was scored by Colin Seefeldt. Blue Mountain shut out Nativity 6-0 to earn a spot in the Schuylkill League Finals. “We’ve been working very hard for this week, and I think tonight shows that on the field. We possessed the ball well,” said Valentine. “I’m excited (to play in the finals), I know my teammates are looking forward to it, hopefully, we can win it again.”

With their victories, Blue Mountain and Pine Grove will play in the Schuylkill League finals on Thursday, October 21st at 7:00 PM. 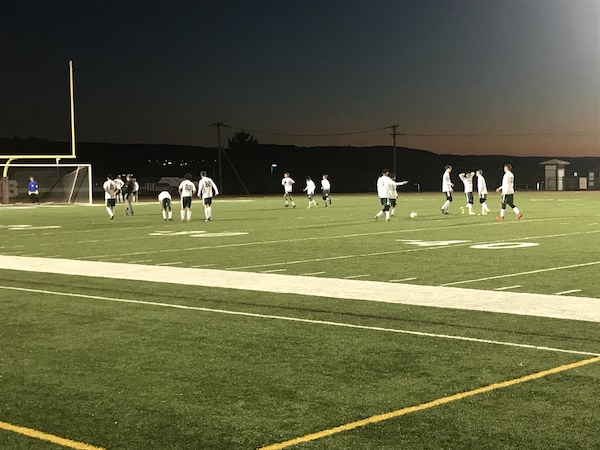 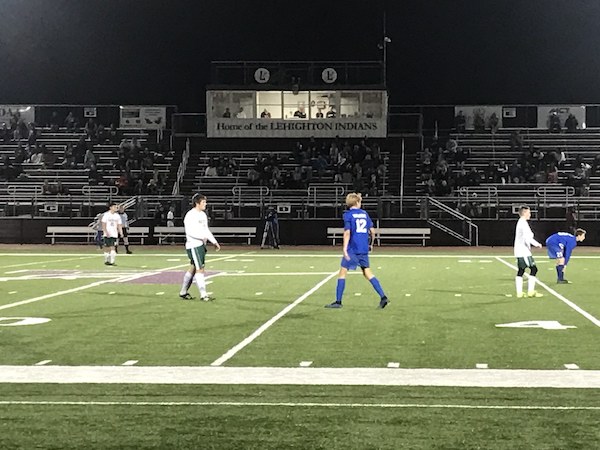 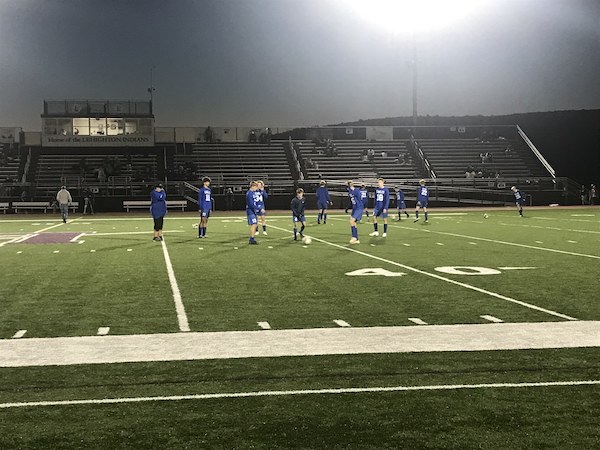 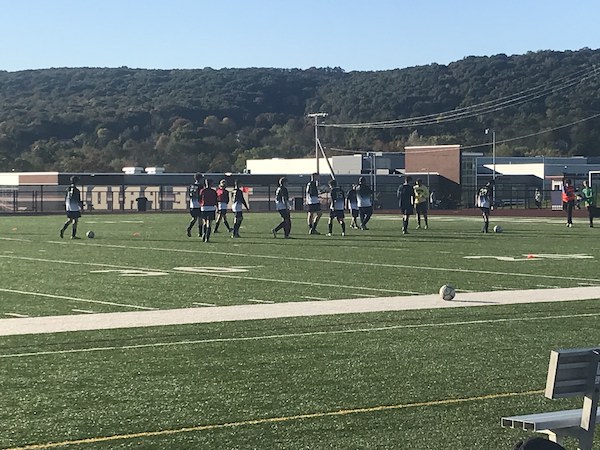 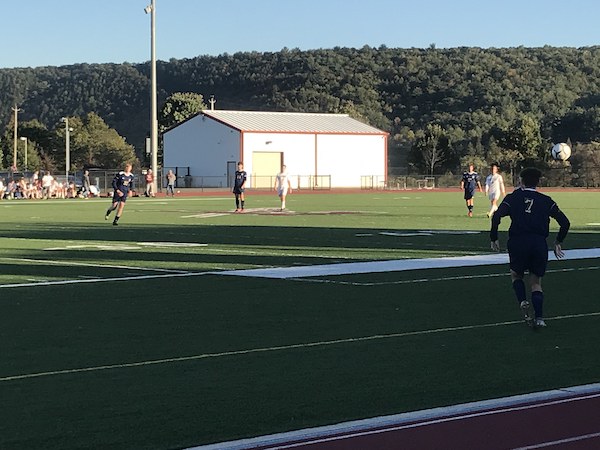 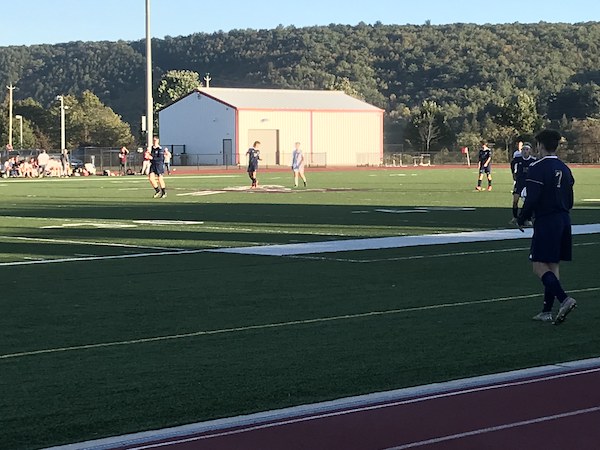 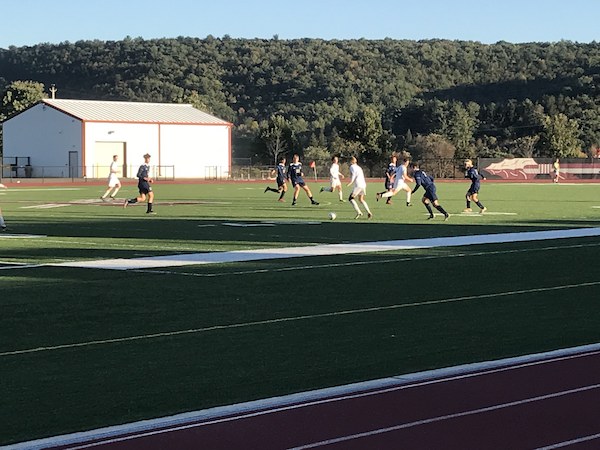