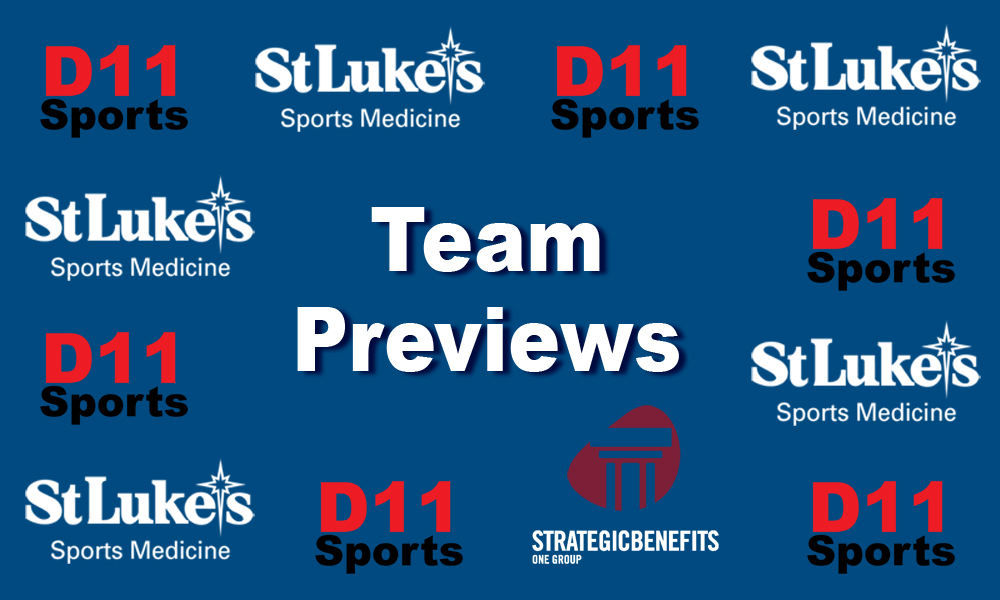 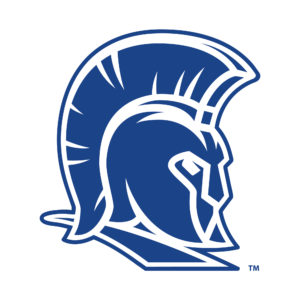 Outlook: This year we will be returning a veteran team on the girls side. We are returning eight league qualifiers and six district qualifiers from last year. Finished the Colonial League regular season 24-0 and won the league championship. Finished third at the District XI AAA Championship. Won the Northampton Invitational, finished fifth at the DeSales Invitational, and 12th at PIAA Foundation. Although we lost arguably one of the best leaders and runners in program history in Jenna Groeber, the girls team has the most depth in recent memory. Led by L. Meinhold, Schell, A. Meinhold, and Morgan who finished 6th-9th respectively at the Colonial League Championship last fall, the team has a goal to contend for consecutive league championships as well as a district title. The girls are currently on a 26 meet winning streak.