The Streak Continues for the Tigers

The Colonial League Softball season has reached the midway point of the season for many teams and for Northwestern things look very promising. The Tigers received solid pitching from Senior Emily Akelaitis and some offensive firepower from Sophomore Molly Mitman as they cruised passed Palisades 14-0.

The Tigers got out to a quick lead scoring one run in the second, three in the third-including a solo homer from Mitman, and six in the fourth as they won their 5th straight game. Northwestern Head Coach Josh Zimmerman said, “It’s nice to have a little bit of pop from the leadoff spot, Molly did a great job. There was no doubt about the home run and that has been Molly’s m-o all year getting solid at-bats and getting really good at-bats.”

Next up for Northwestern is Catasauqua on Monday while Palisades will go head to head with Saucon Valley. 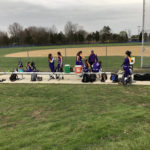 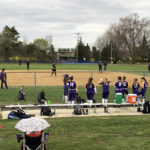 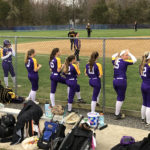 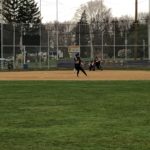