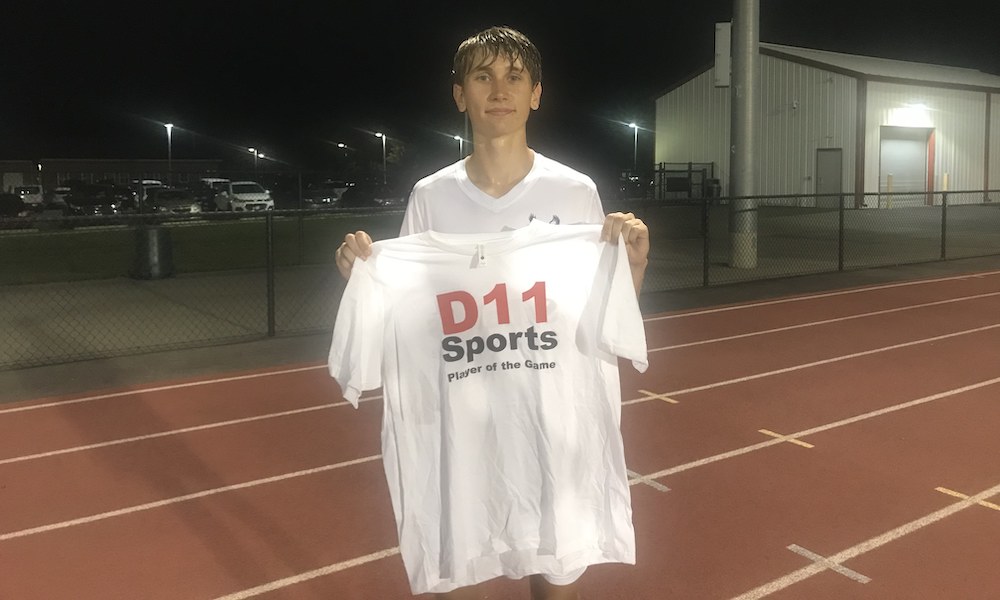 Valentine was awarded D11Sports Player of The Game for scoring four of Blue Mountain’s five goals on the night. Blue Mountain finished with an 11-1 record on the year. Blue Mountain will now advance to the District XI Semi-finals against Nativity on Tuesday, October 19th. Game starts at 7:00PM. Lehighton would fall to 6-9-2 on the year. 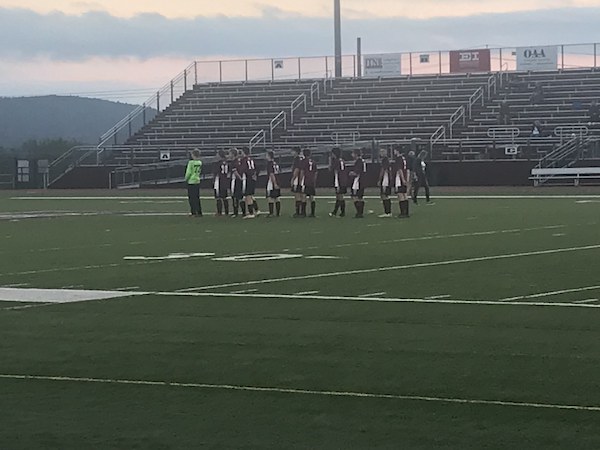 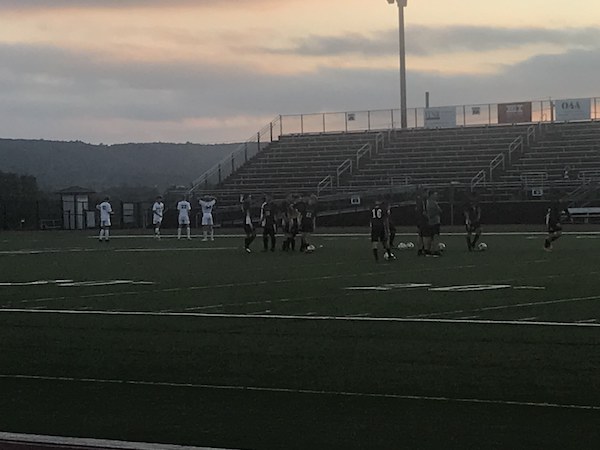 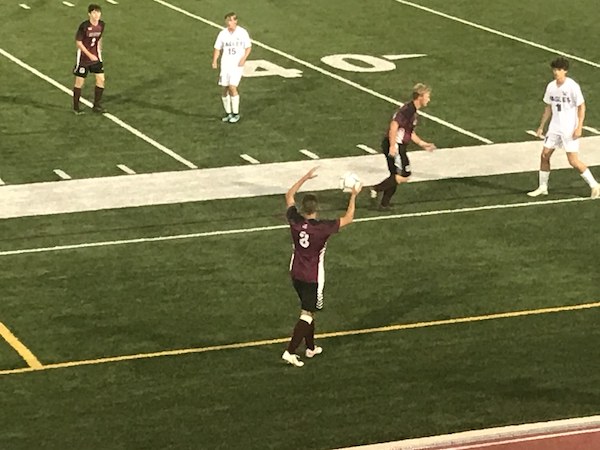 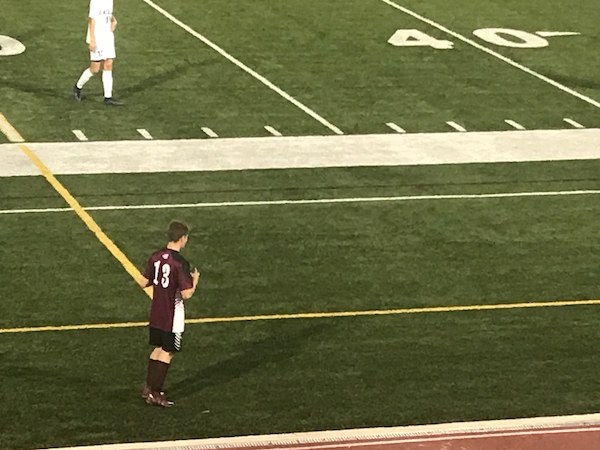 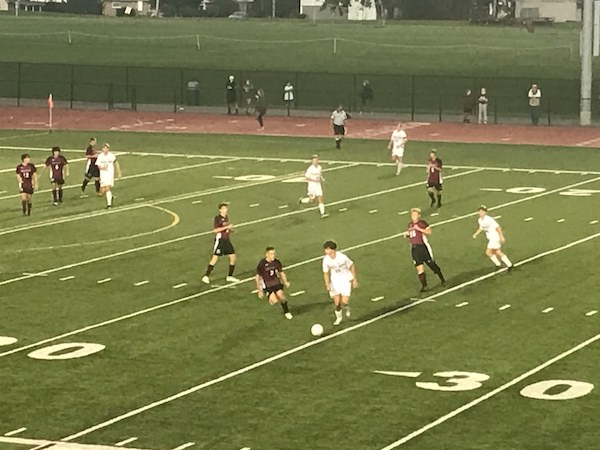