For Akers, it was also a night that saw him get behind the mic and do some interviews with the student-athletes which he says he totally enjoyed. In all, nine awards were given out in a number of different categories.

With their first All-Star Awards night behind them, now St. Luke’s begins to prepare for next year as they continue to do their part in giving back to the community by supporting our local High Schools and more importantly their students. 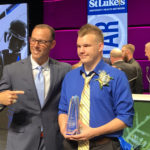 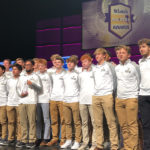 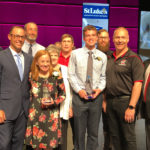 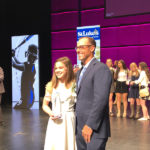 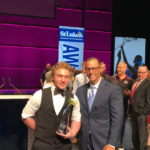