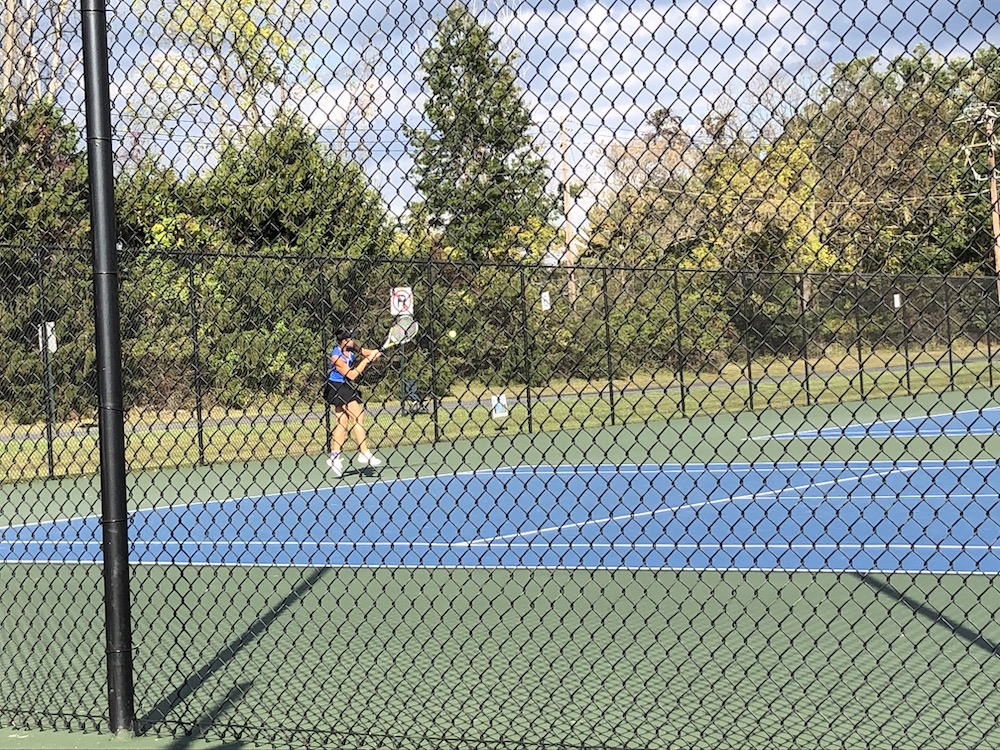 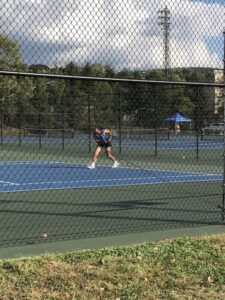 The first two rounds of District XI’s girl’s tennis singles began at Saucon Valley Monday, October 6th, 2020. There were many upsets and surprises this year. In the AA division, Megan Niechwiadowicz from Allentown Central Catholic beat the sixth-seeded player, Lauren Gumaer, from Blue Mountain High School. Niechwiadowicz was defeated in the next round by the third seed, Cara Magliochetti, from Bethlehem Catholic.

There were a few surprises in the AAA division as well. Maggie Lefebvre, from Nazareth, beat the number five seed, Sarah Naughton, from Pocono Mountain East, in the first round. Lefebvre was later defeated in the quarterfinals by the number four seed, Erin Joo, from Parkland.

Also in the first round Erica Wang, from Southern Lehigh, managed to gain a victory over the number two seed, Veronica Lynn, from Liberty. Wang was later defeated in the quarterfinals by her own teammate Michelle Li.

The action resumes at Saucon Valley High School on Wednesday with the semifinals and the championships. It begins at 10:00 am and schools should not arrive before 9:00 am. The championship matches will not start before noon, so come on out and watch these incredible girls play. 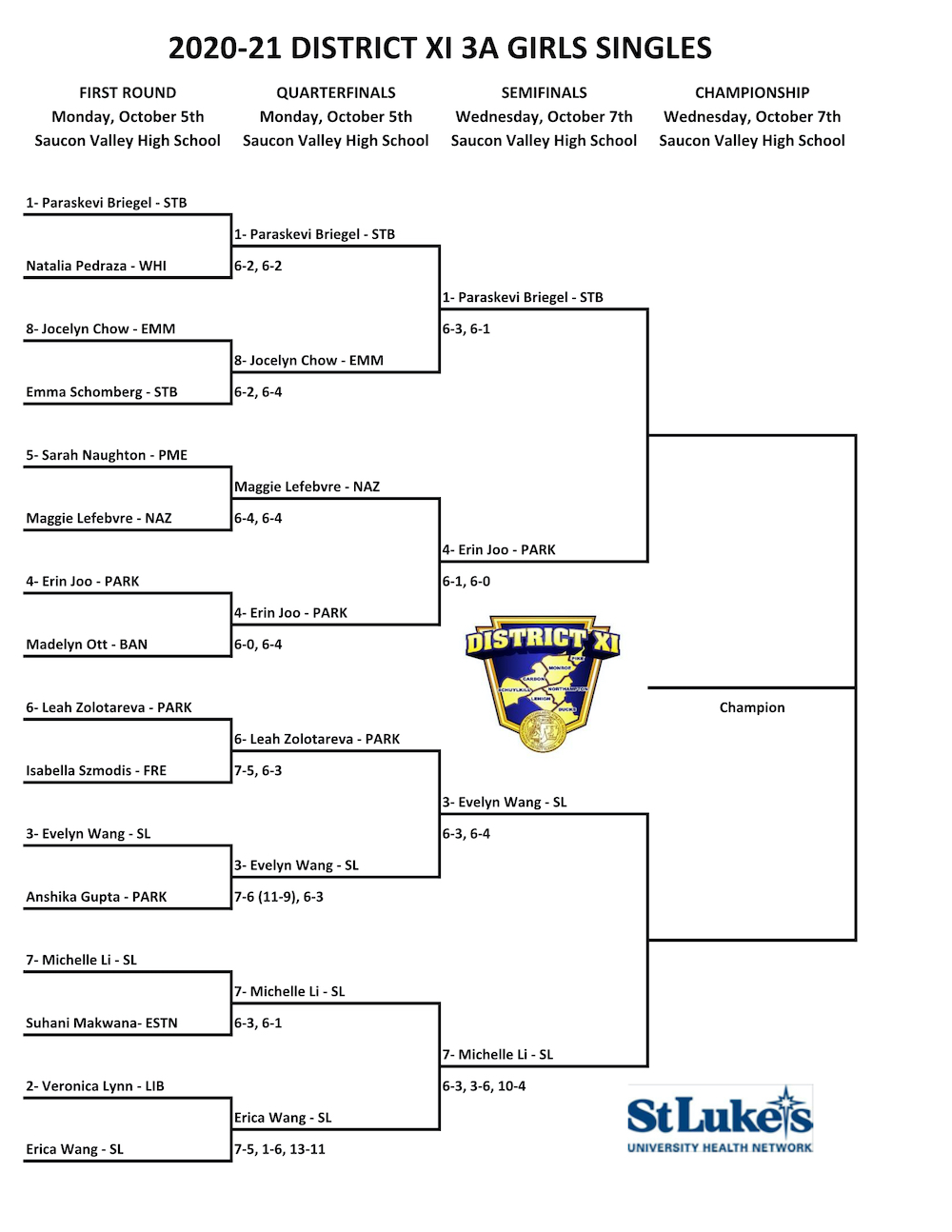 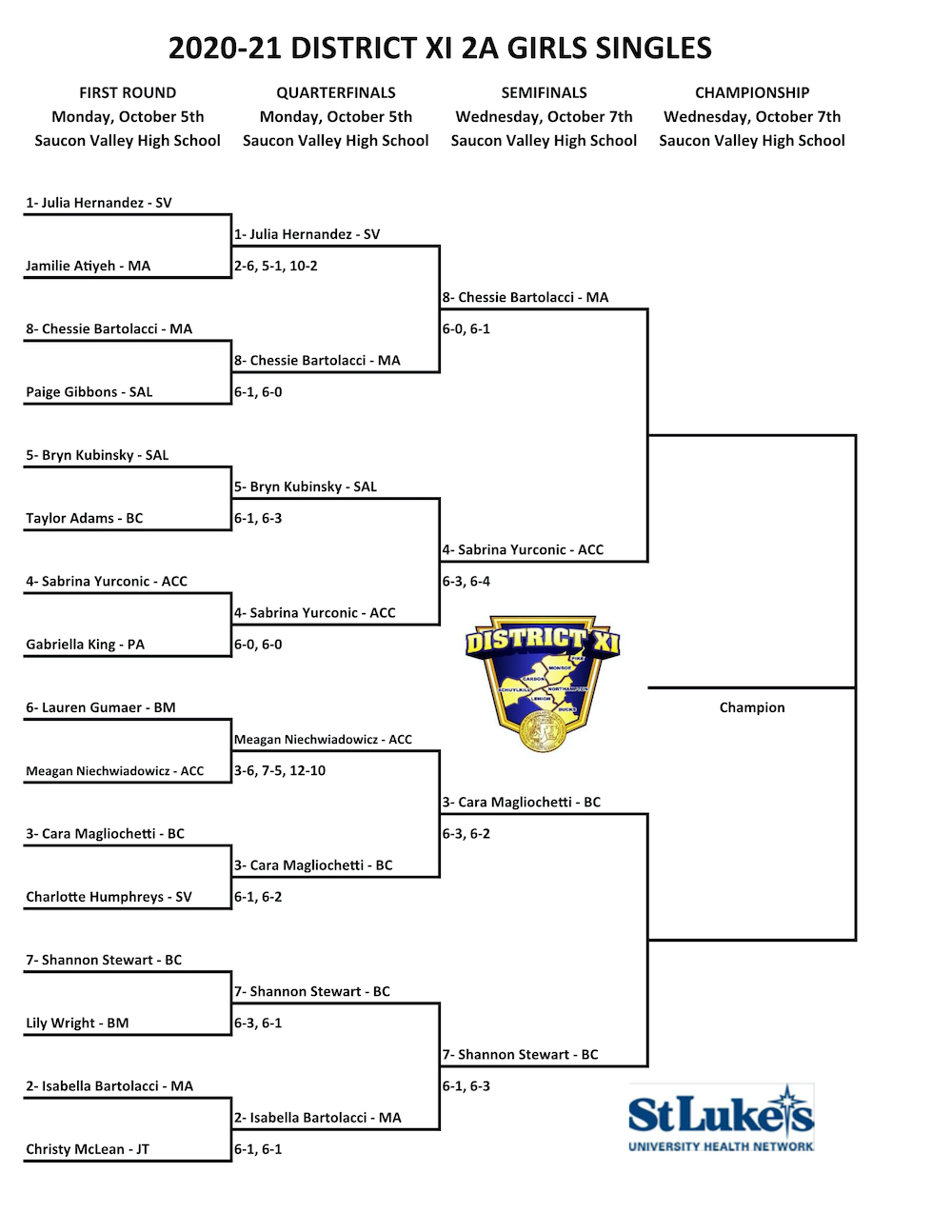