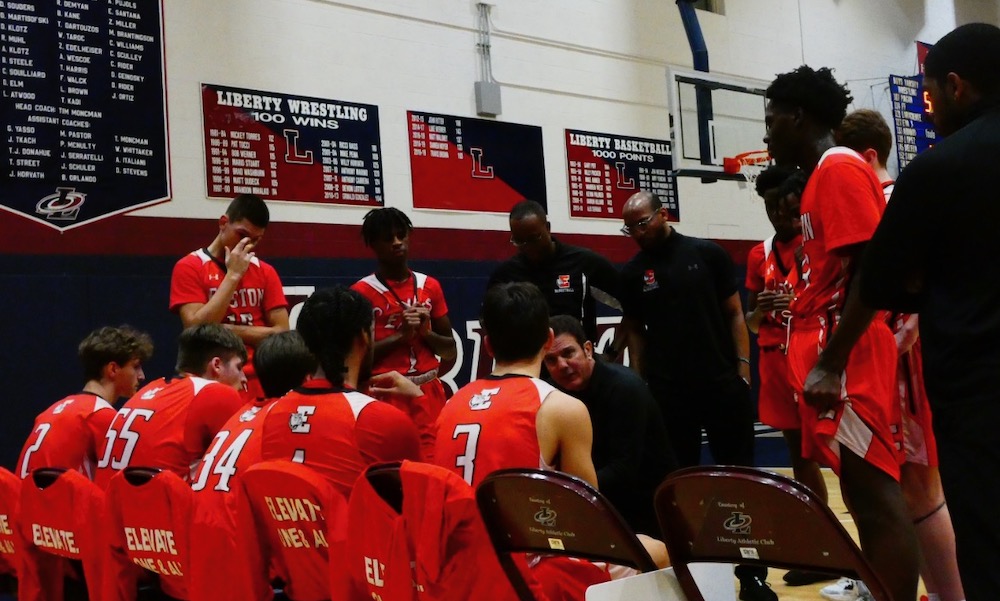 On Tuesday evening, Easton boys basketball took on the Liberty Hurricanes in hopes of the team’s second win of the season. Easton has had a difficult season, as their season has had one win and 11 losses.

To start the first quarter, the Hurricanes handled the ball very well. Through the first half, Liberty kept a clean possession, with a leading score in every quarter. Liberty’s Dwyane Chess made two three-point-shots, adding an additional two points as well. The score of the first quarter was 22-3, with a strong Liberty lead.

The second quarter had a very similar outcome. Liberty’s Jacob Pukszyn was the lead scorer of the quarter, ending with seven points, including one three-point-shot. Although the Red Rovers managed to put up ten points, this wasn’t enough to come back from Liberty’s lead, as the Hurricanes ended the half with a 30 point lead. At the end of the half, the score was 43-15.

The fourth quarter was not a high scoring quarter, which ended similarly, with the Hurricanes who scored nine points and Easton who scored seven points. 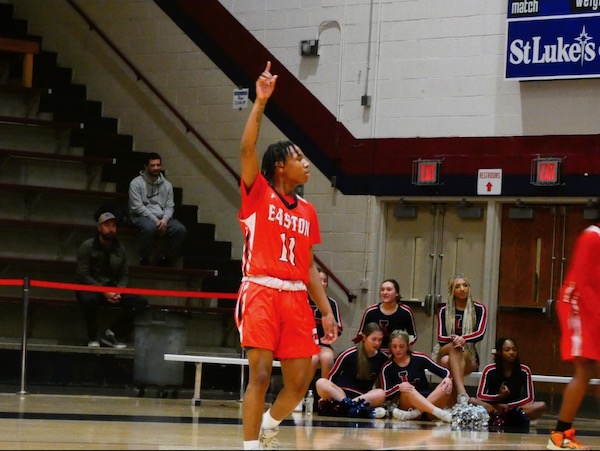