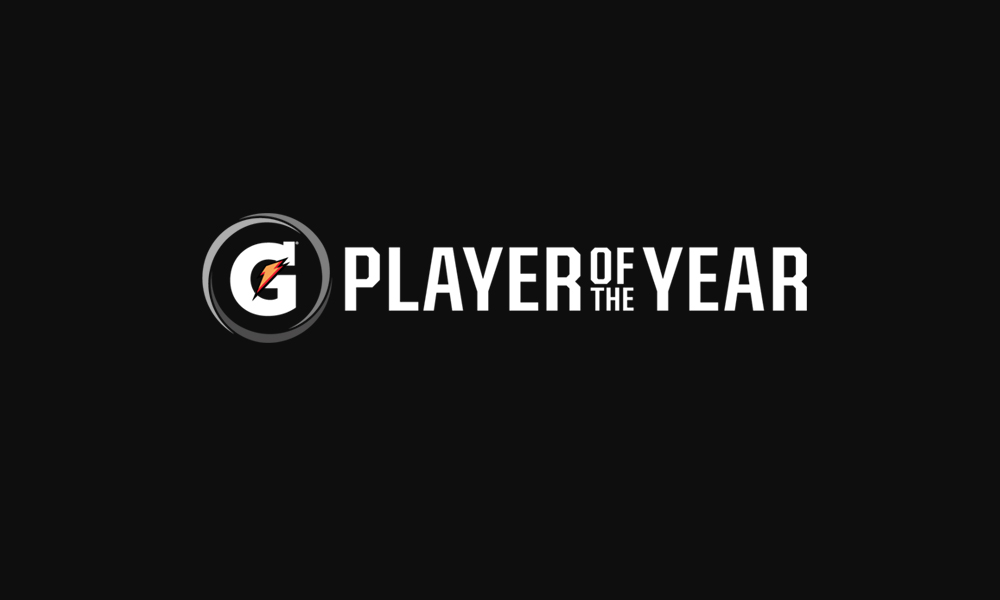 The 6-foot-4 senior outside hitter recorded 410 kills, 144 digs, 71 service aces and 50 blocks this past season, leading the Green Hornets (22-9-2) to the Class 4A state tournament. A two-time All-State honoree, Van Den Elzen posted a hitting percentage of .372 in 2019. She was also selected as East Penn Conference and District XI MVP, and was named a 2019-20 Under Armour First Team All-American.

A mentor for younger students in her school, Van Den Elzen has volunteered locally on behalf of an autism awareness campaign. “Van Den Elzen is unstoppable at the net,” said Mike Krause, head coach at Parkland High School. “She’s 6-foot-3 and she can dominate a game; she has a tremendous impact on her team. We tried everything and we couldn’t block her.”

Van Den Elzen has maintained a 4.08 GPA in the classroom. She has signed a National Letter of Intent to play volleyball on scholarship at Penn State University this fall.

As a part of Gatorade’s cause marketing platform “Play it Forward,” Van Den Elzen has the opportunity to award a $1,000 grant to a local or national youth sports organization of her choosing. She is also eligible to submit an essay to win one of twelve $10,000 spotlight grants for the organization of choice, which will be announced throughout the year.

Since the program’s inception in 1985, Gatorade Player of the Year award recipients have won hundreds of professional and college championships, and many have also turned into pillars in their communities, becoming coaches, business owners and educators.

To learn more about the Gatorade Player of the Year program, check out past winners or to nominate student-athletes, visit www.Gatorade.com/POY, on Facebook at www.facebook.com/GatoradePOY or follow us on Twitter at www.twitter.com/Gatorade.