Emmaus Wins Wild One Over Parkland 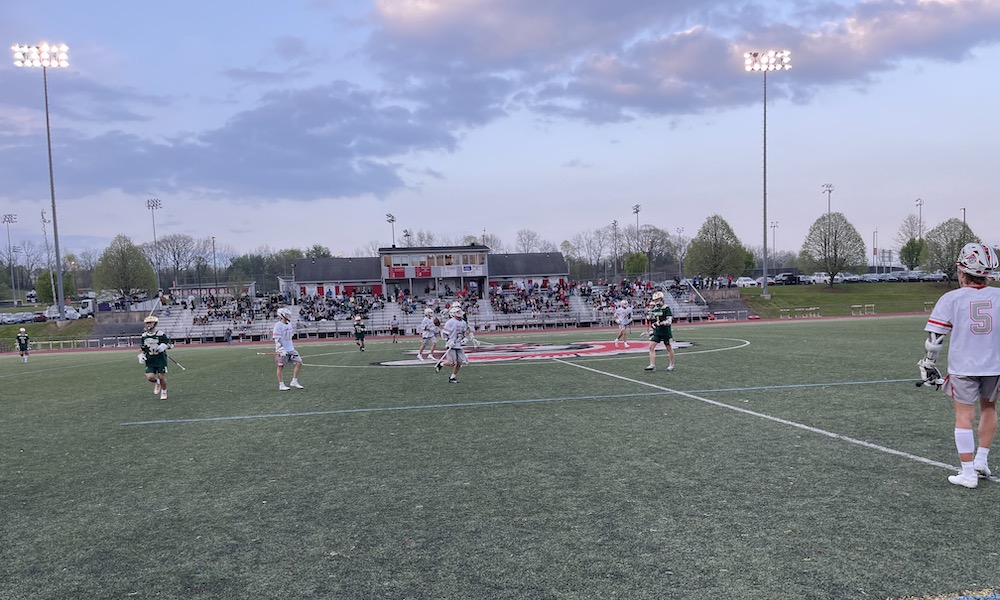 In a crucial EPC lacrosse contest Wednesday night, The Parkland Trojans hosted rival Emmaus. Both teams needed a win for EPC seedings, and also wanted to get one over their biggest rival. The rivals certainly did not disappoint and played their hearts out to close out the regular season.

Emmaus and Parkland were going neck and neck with one another early on in the first. Emmaus struck first through Liam Porreca. Parkland responded with goals from Jake Parker and Jake hurd to lead 2-1 midway through the first. Logan Mains responded for the Hornets to make it 2-2. Another goal from Parker, and an additional goal from Anthony Schultz gave Parkland the lead 4-2 after quarter one.

Parker would collect his hat trick early in the second and build the Parkland lead to 5-2. Porreca answered with his second of the night and brought Emmaus a step closer, now trailing 5-3. The second quarter only saw three goals, and Parkland led 6-3 at the half when Matt Baraco added on another for the Trojans.

Parkland started the third quarter really well by keeping possession and eventually scoring their seventh goal of the night. Schultz was able to get his second and extend the lead to 7-3. Mains was able to answer again for Emmaus and brought them within three at 7-4. Parkland looked to be off to the races as they added two quick goals from Hurd and Drew Filipovits to lead 9-4. Will Barber opened his scoring account on the night and give Emmaus hope, down 9-5. Moments later, Barber got his second to make it 9-6 headed to the fourth. Emmaus was starting to mount a comeback.

In the final quarter, Parkland scored early through Filipovits who netted his second to make it 10-6. Emmaus would not go away. Two goals from Connor Flok made it 10-8 with 5:08 remaining in the fourth quarter. Mains scored again for Emmaus and brought them within one 10-9. Aidan Finnegan extended the Trojans lead back to two at 11-9 with two minutes remaining. Barber responded to close the gap to 11-10. This would only be the beginning of the Will Barber takeover. Barber tallied another to tie it up at 11-11. Then with five seconds remaining, he scored the game winning goal.

Emmaus collects a rival win, 12-11, over Parkland and improves to 11-6. Emmaus will play a makeup game vs Moravian Academy on 5/5 to conclude their regular season. Hornets finish fifth in the EPC and miss out on the EPC tournament. They will shift their focus to the district playoffs which start in a couple of weeks. 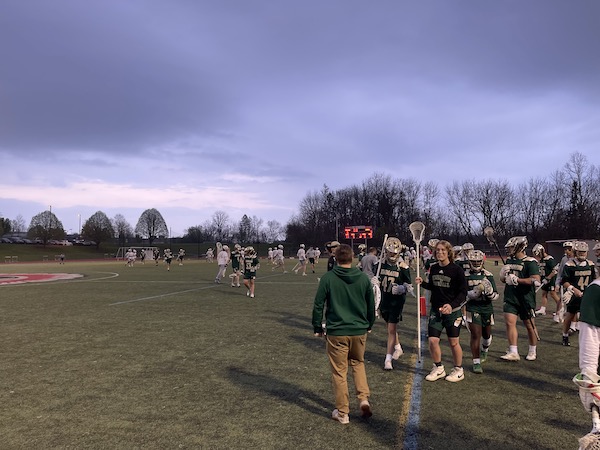 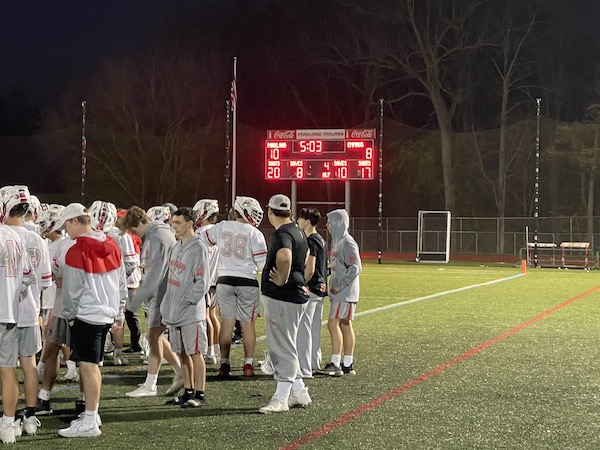 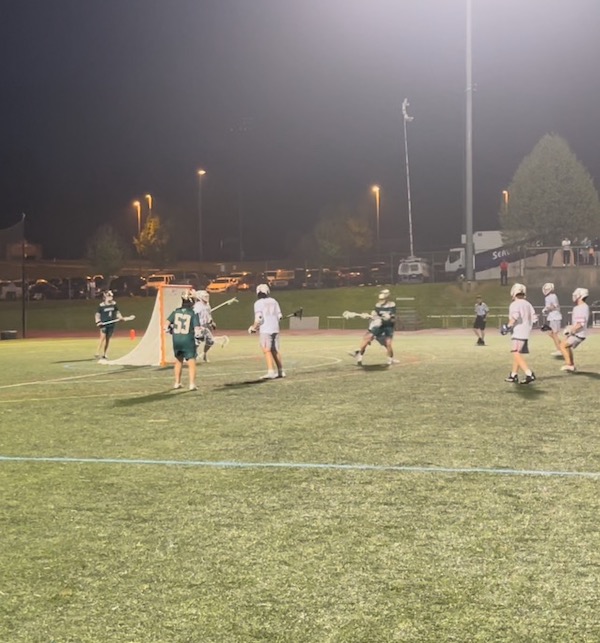