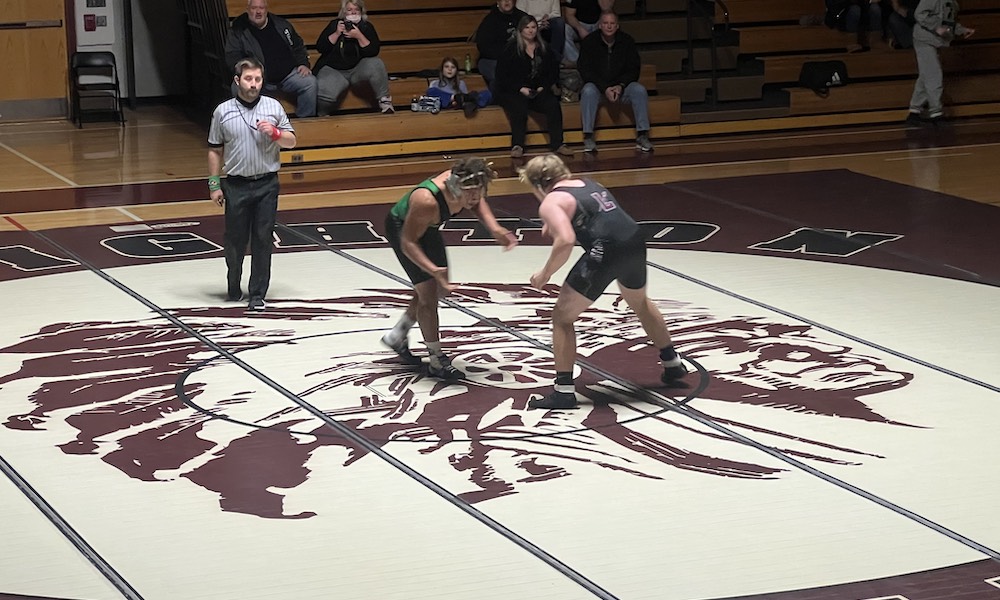 “I thought we wrestled well tonight. We got pins where we needed to and earned bonus points”, said Lehighton head coach Floyd Brown. “I think we have been wrestling pretty well but we have a lot of room to improve. Our goal is to keep improving with each practice.” Lehighton remains undefeated on the season at 4-0, while Pen Argyl drops to 1-4 on the year.

Up next, Lehighton will host multiple opponents in the Indian Duals Tournament on Saturday, January 8th at 8:00 AM. Pen Argyl will travel to Salisbury on Tuesday, January 11th at 7:00 PM. 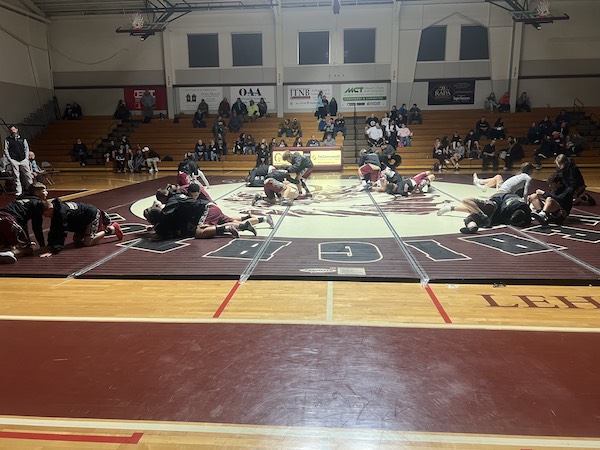 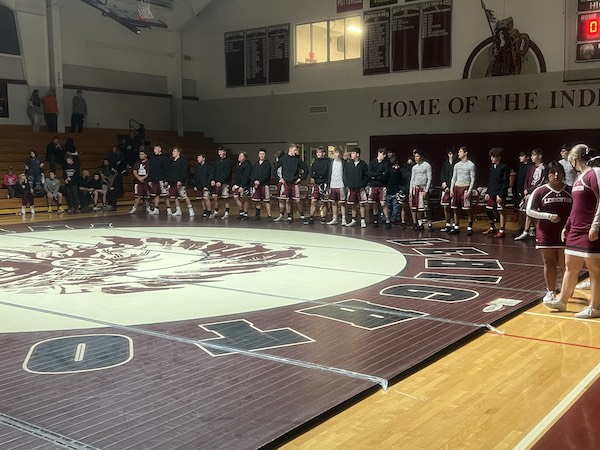 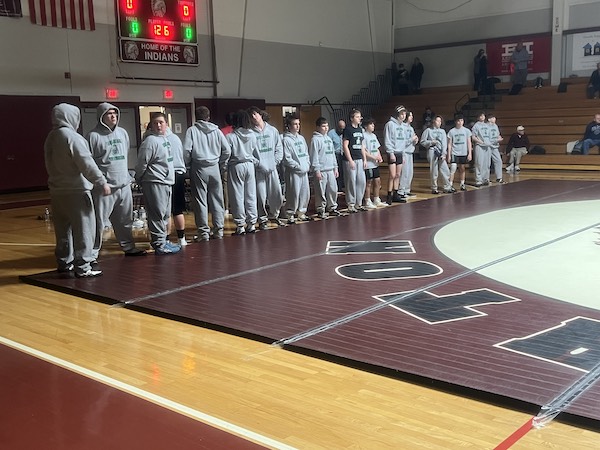 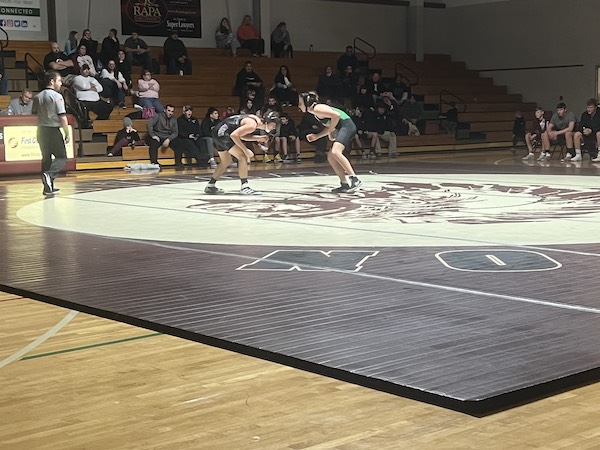 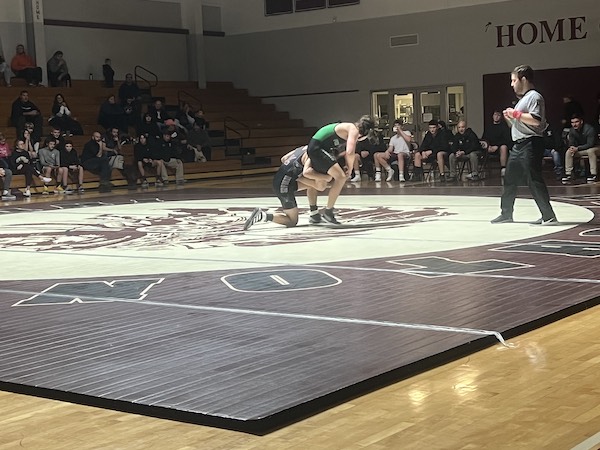 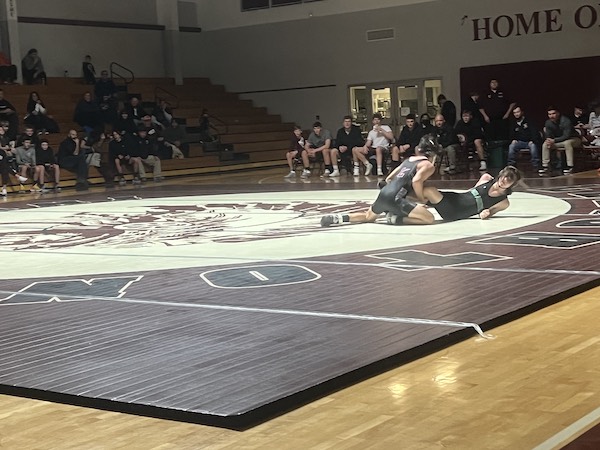