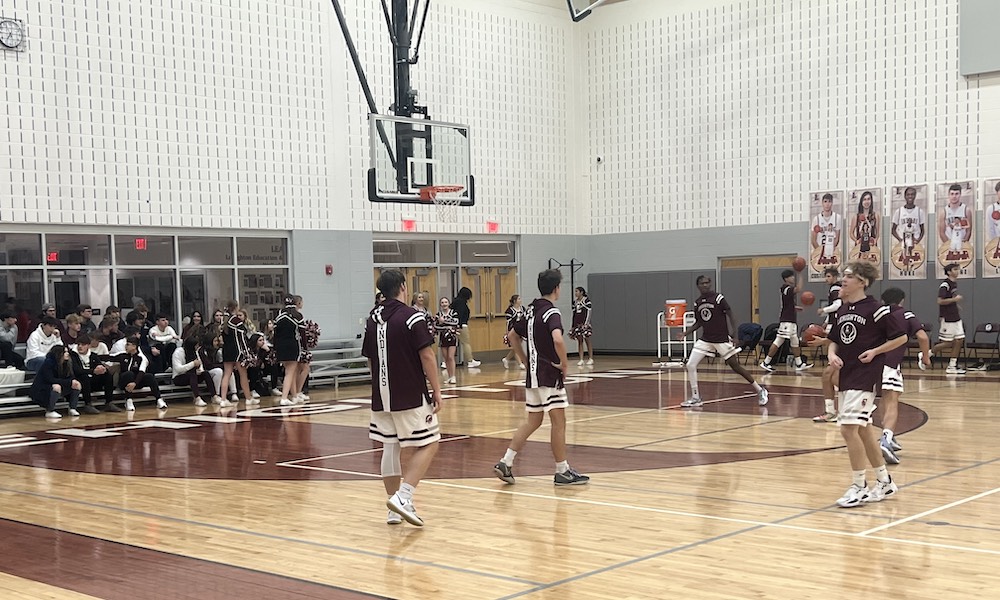 The Lehighton Indians faced off against the Jim Thorpe Olympians in Boys Basketball. Jim Thorpe entered the event with a record of 1-0, while Lehighton entered with an 0-2 record.

Lehighton then played Kutztown the following day and ultimately fell by a score of 62-46 giving them an 0-4 record on the season.

Jim Thorpe played Mahoney Area the following day and lost by a score of 37-34 giving them a 2-1 record on the season. 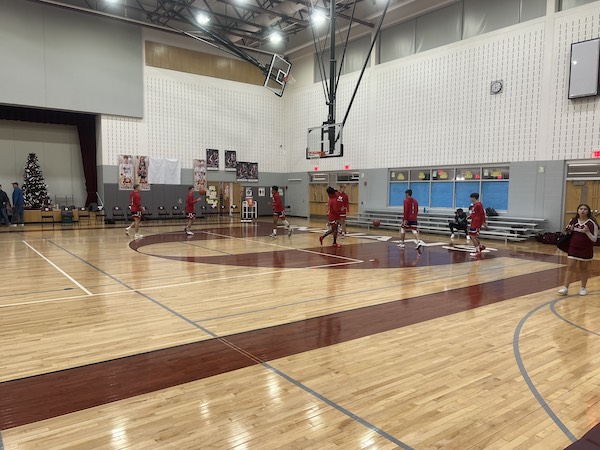 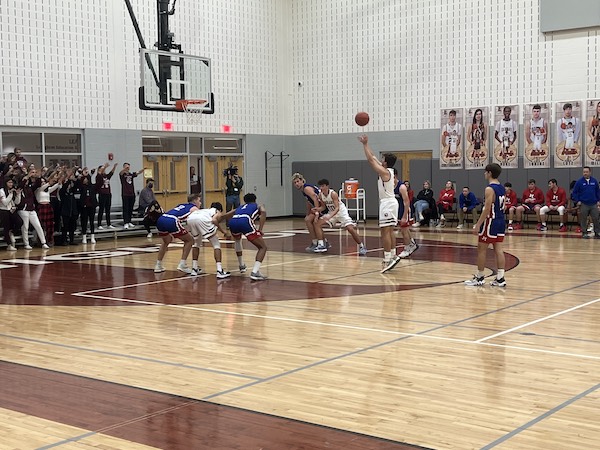 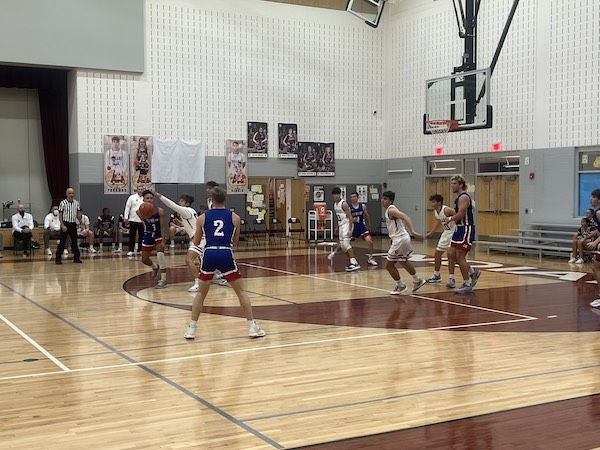 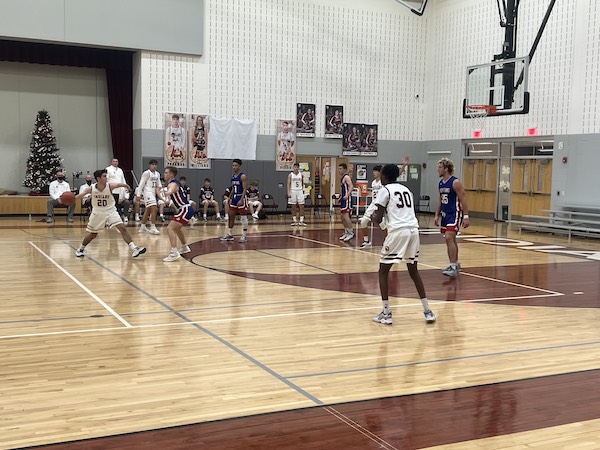 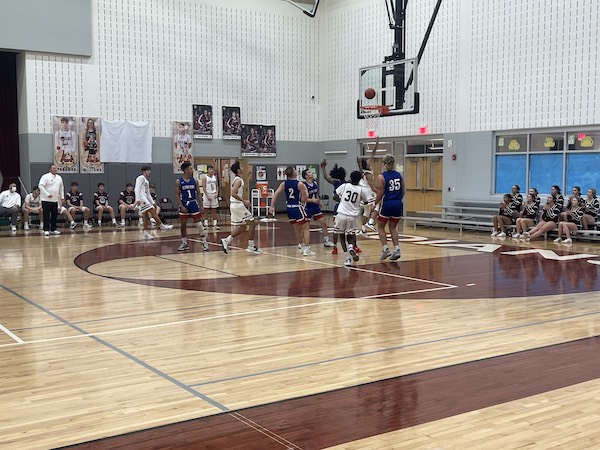