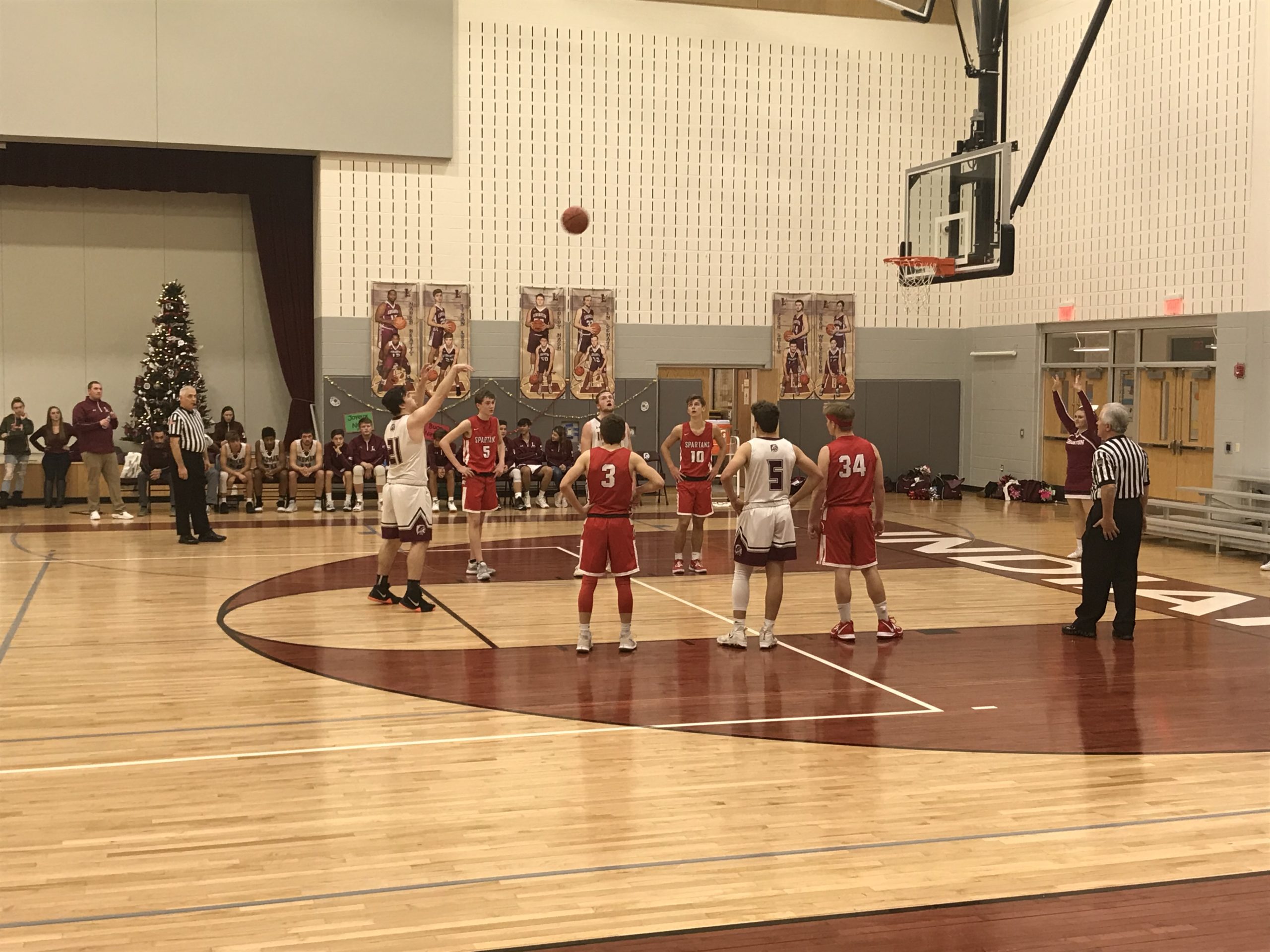 The first quarter was a close match between Lehighton and North Schuylkill as Lehighton led 8-7 at the end of the first. At the start of the second quarter, Lehighton wasted no time going on a 10-0 run thanks to junior Zach Hunsicker scoring six points along with a three-pointer by junior Carter Strauss. Lehighton added another five points, while North Schuylkill scored nine points making the halftime score 23-16 in favor of Lehighton.