Nazareth Second Half Performance Gets Win Over Liberty 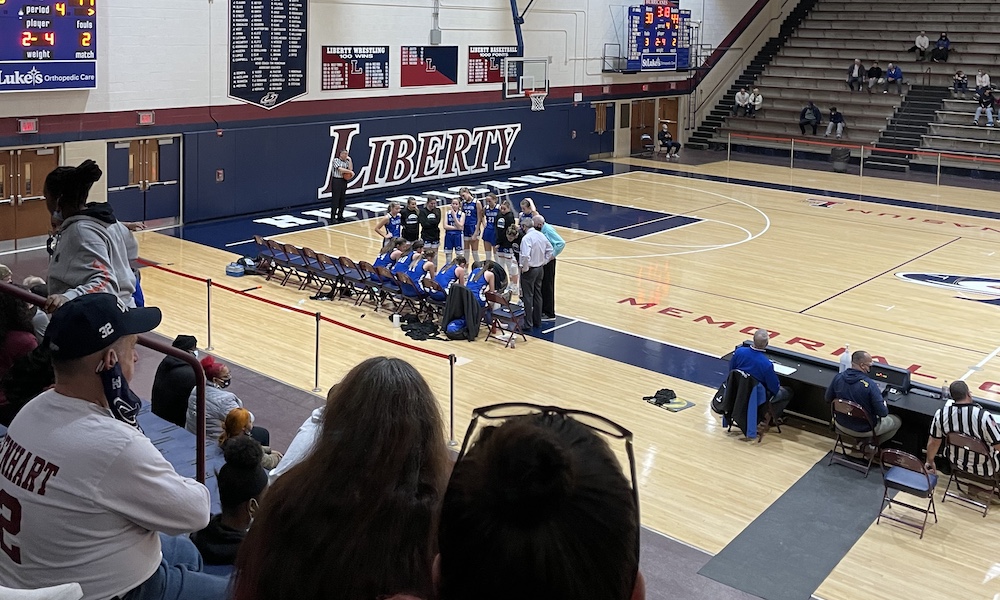 Liberty and Nazareth girls played basketball on Tuesday night at Liberty HS. Liberty, led by captains Erin Eisenhart, Layla Orth, and Emma Pukszyn, started the season 1-1 with a win over Kutztown and a loss to Emmaus. They were looking to regroup from a 2-9 season last year. Nazareth, led by Seniors Maddie Ahearn and Marina Falzone, came in with an official 1-0 record with a win over Lake-Lehman and were looking to repeat what they did last year with a 17-2 record and making the state semifinal.

In the first quarter, there was not much scoring but Nazareth took a 9-5 lead after the first. Both teams shot better in the second quarter with a 21-17 score with Liberty having the momentum. Then, in the second half of the game, the Blue Eagles started to pull away.

The third quarter stayed close with a bit more of scoring. Nazareth went up 34-28 heading to the fourth. Nazareth got all the momentum and rode it all the way out to the end. The Blue Eagles got the 50-37 win over the Hurricanes. 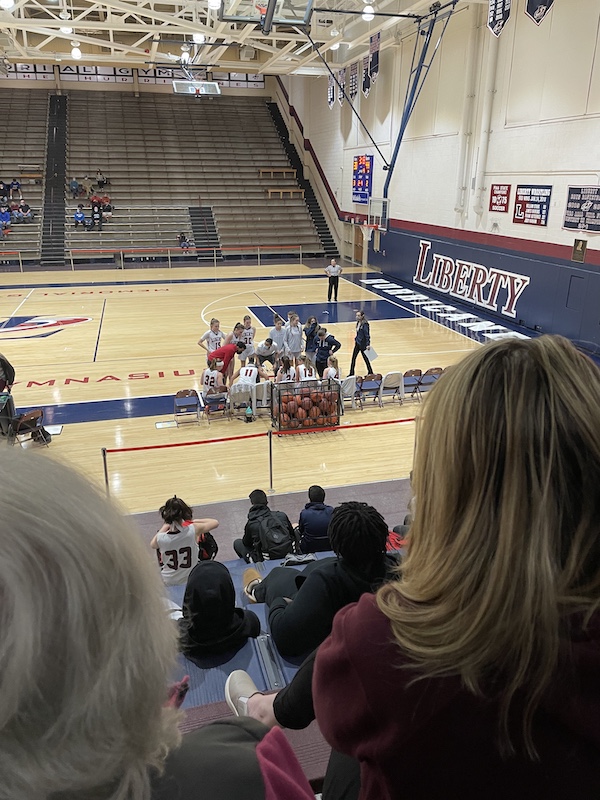