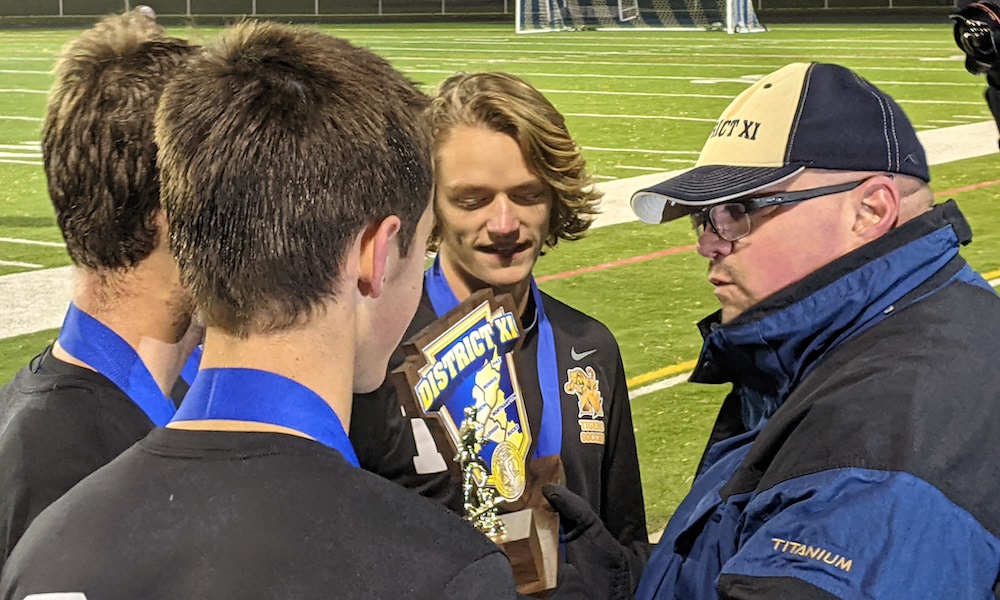 Score early and often is always a good game plan coming into a game and it was executed perfectly Thursday night as Northwestern Lehigh (16-4-1) exploded for two goals in just under eight minutes and finished the night with a 3-1 win over Southern Lehigh (17-6-1). The win not only gave the Tigers their third straight district championship and sixth in seven seasons but sends them to the PIAA tournament which begins on Tuesday.

It all started just five minutes into the game when Cayden Fitch fed a perfect pass to junior Josh Zellner, who headed the ball past Spartans’ goalie Ayden Scharper for a quick one-goal edge. It was only another three minutes later when another shot on goal ricocheted off the crossbar and Matt Johnson jumped on the second chance that the Tigers had been given and buried the shot for a 2-0 lead.

Generally, a two-goal lead that quickly in a game is enough to get your opponent looking for the white flag to raise. Not so with Southern Lehigh as they kept their heads up and continued to look for a goal to tighten the margin.

It took a while for the Spartans persistence to pay off, but with just over 21 minutes left in regulation, junior Landon Bealer put a shot over goalie Mason Crocco’s head that bounded off the crossbar and into the goal to suddenly turn the tide of the match.

With 7:15 left to play, the Spartans had a corner kick and put two strong shots on goal that Crocco was not able to catch, but he did deflect them to keep them out of the net. The next shot finished with the play of the night when Nick Krum had Crocco’s back and turned away another Southern Lehigh charge.

“Mason tipped it off and it was coming toward me, so I took a touch and kind of just cleared it,” said Krum of his defensive save at the goal line. “It was either it was going to go in or I had to play it and clear it.”

Crocco made six saves on the night for the Tigers.

Again, Southern Lehigh refused to be deterred by the save but Northwestern Lehigh decided they didn’t want the possibility of a repeat of a play like that. With that in mind, the Tigers charged down the field and within about 30 seconds, the momentum swung back to the team in black when Zellner and Johnson broke down the side of the field. Johnson cut toward the middle of the field and Zellner gave him a perfect feed to reestablish Northwestern’s two-goal advantage.

“Matt’s been scoring goals all year,” said Zellner of the play. “He’s the fastest player on the field and he knows how to find the net. We knew what was going to happen on that play.”

The quick turn of events put a comeback seemingly out of reach, but Southern Lehigh continued to press to stave off elimination. The Tigers’ defense was able to keep the play toward the middle of the field and allow the clock to run out and the celebration to begin.

Southern Lehigh coach Mark Evans told his players to walk off the field proud of what they accomplished this season as one of the youngest teams in the area.

The Tigers will play District 3 runner-up Palmyra (16-3-1), who lost to Hershey in the district finals. The time and location of the game will be announced over the weekend.

“It’s awesome,” said Zellner of the playoff streak and another trip to states. “We have great coaches, great kids. We’re just a great program. I love it.” 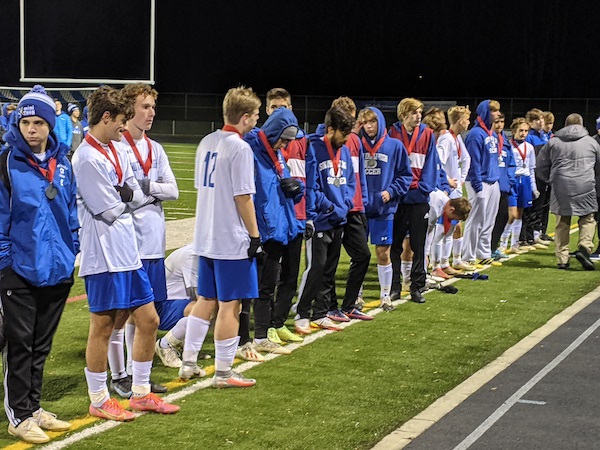 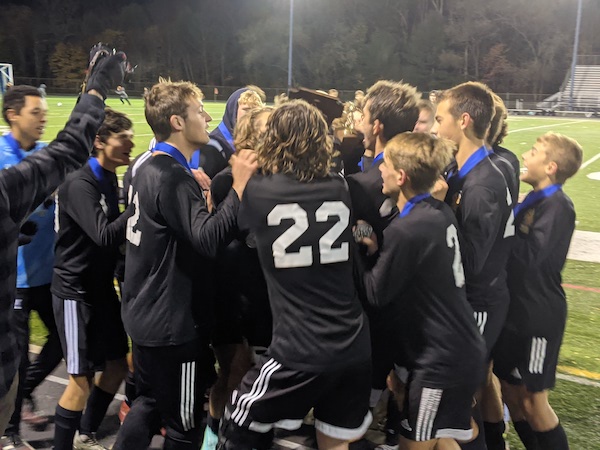 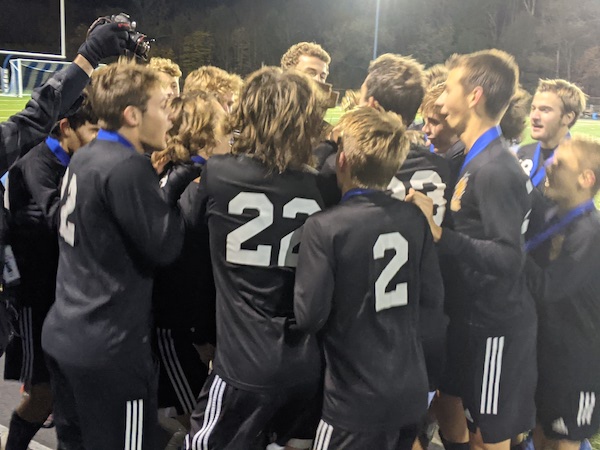