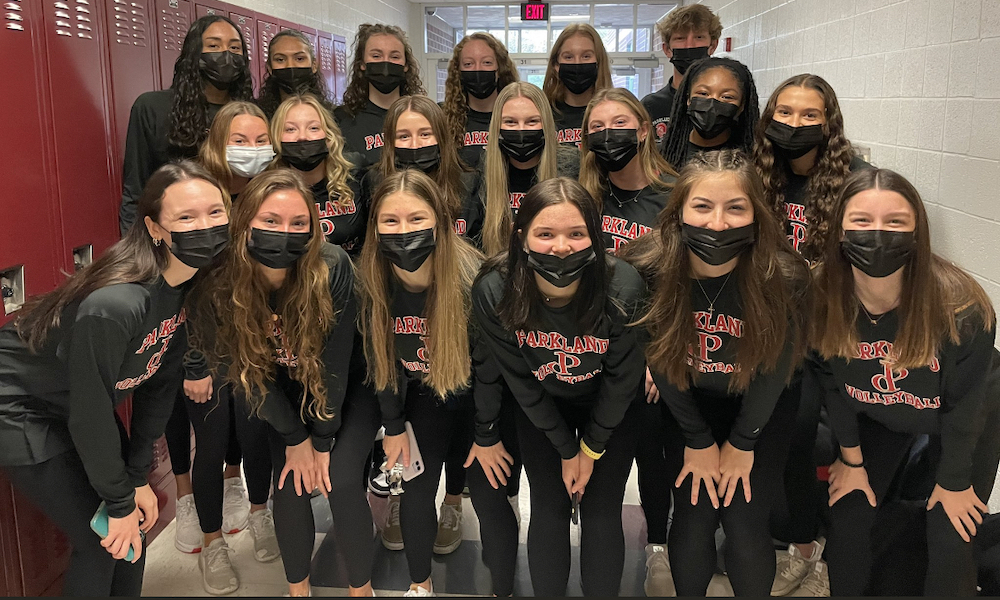 And just like that the fall sports season for Parkland is over. It was a great season for the school. Although no team won states, they had every team qualify for it, excluding football.

The football team ended with a record of 9-2 and losing in the District XI semifinal against Emmaus. The team, led by the running game, ran out of fuel in the semifinal. Both losses consisted of four plus turnovers for the Trojans.

The boys soccer team ended with a record of 16-7-1 with losses coming in the EPC championship vs Freedom, in the District XI championship vs Emmaus, and the first round of state playoffs vs Lower Merion. It was a great team that came to an unfortunate end.

The girls soccer team ended with a record of 16-3-1 with losses to Spring-Ford and Central Catholic. The girls were able to win the EPC championship 3-1 vs Easton and the District XI championship vs Nazareth 2-1. Their third and final loss in the season came against Pennridge with a 1-0 loss in the first round of state playoffs.

The field hockey team ended with a 16-8 record. They made the EPC championship and District XI championship losing both to Emmaus 5-0 and 2-0. They also qualified for the state playoffs but lost 1-0 to Downingtown West to end the season.

Last but not least, the girls volleyball team. The girls came in as maybe being an EPC championship and ended its season number two in the state. They ended the season with a 25-1 record. They won EPCs, Districts, had a heartbreaking loss to North Allegheny to end the season in the State championship on Saturday night.

And now it’s time for winter sports to kick off. 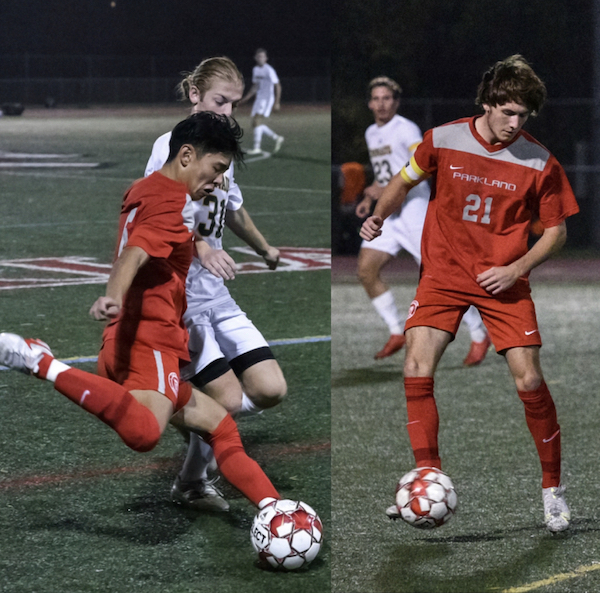 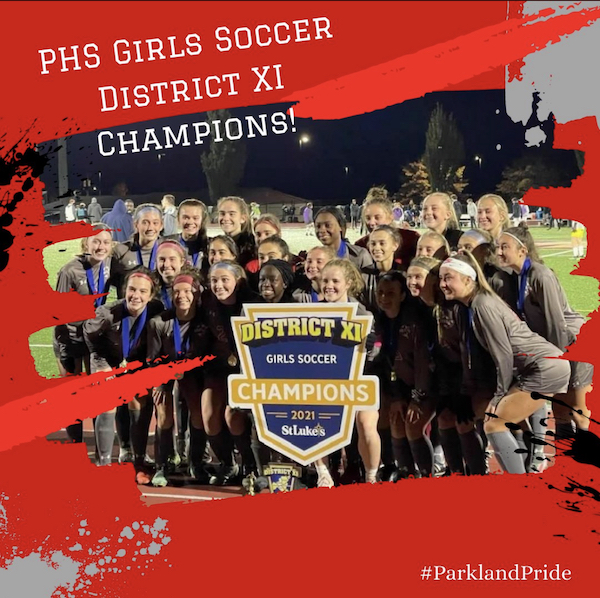