P’Burg Is Shut Out By Watchung Hills 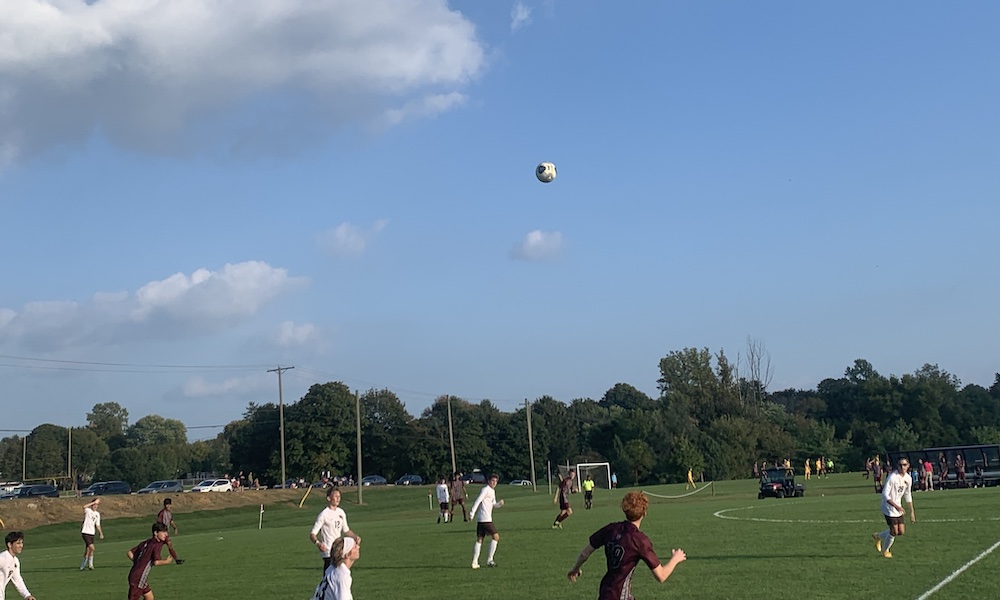 The Phillipsburg Boys Varsity Soccer team went into Thursday afternoon’s game with a 1-8-1 record. They hosted Watchung Hills at the PAC.

Watchung came out strong in the second half and scored again. P’Burg then attempted several goals but was unable to put any points on the board. A dominating Watchung offense continued to prove their teamwork and scored a final goal. The final score ended up 6-0, with Watchung shutting out P’Burg.

P’Burg’s next game is on October 12 at Hackettstown. 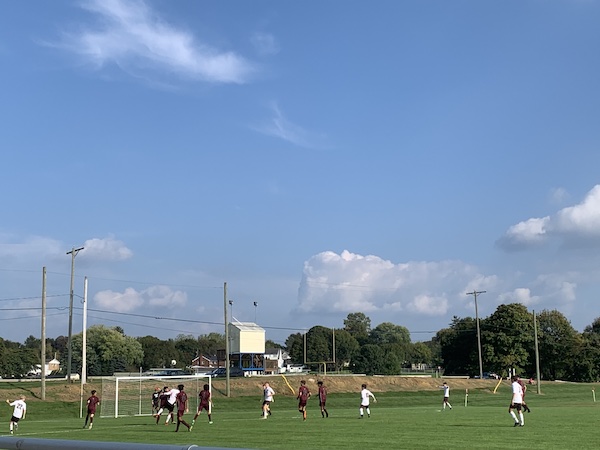 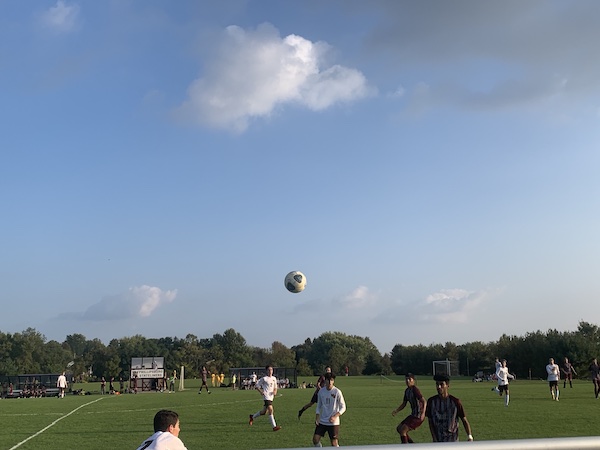