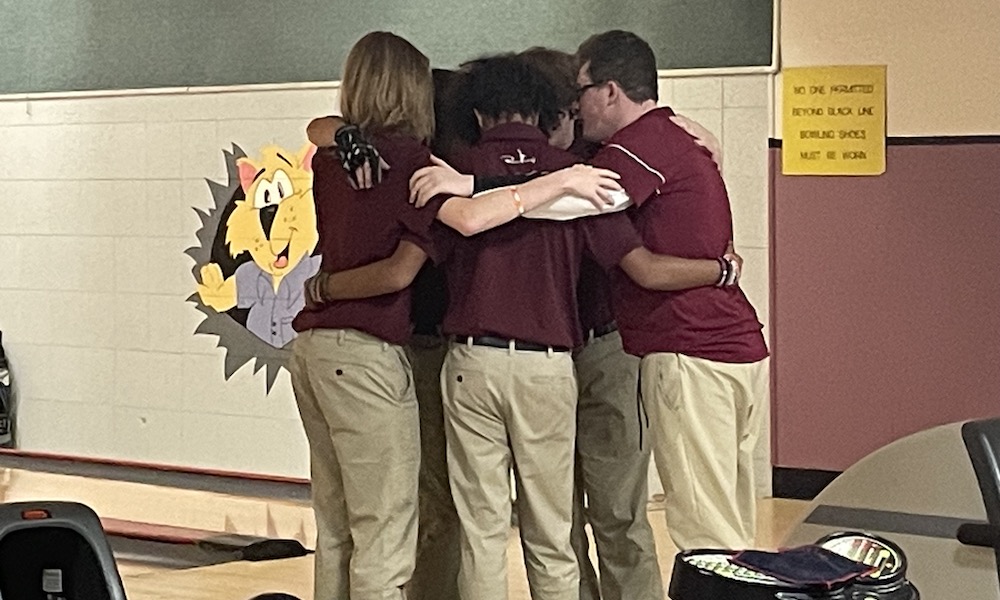 To kickstart the second half of the bowling season, the Liners hosted Franklin at Bel-Pike Lanes.