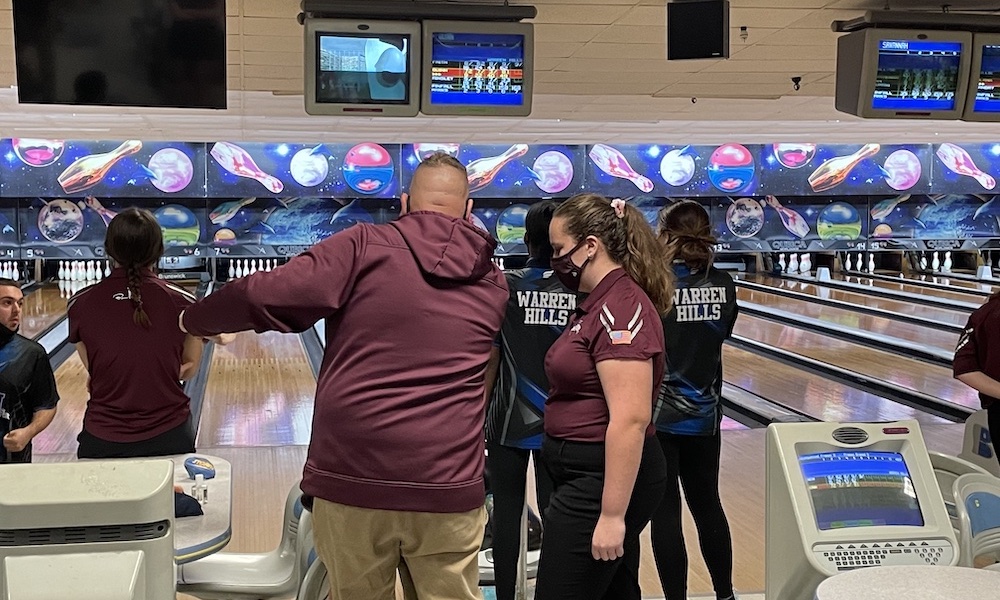 Phillipsburg’s bowling team hosted Warren Hills on Wednesday, December 1 for the first match of the season. The P’Burg girls went into the season following a huge victory in the Greg Rottengen Tournament.

Phillipsburg’s boys won their first game 849 to 830. Warren Hills came back in the second game winning 901 to 788. The last game of the match was of the utmost importance for both teams. However, Phillipsburg won a close game to secure the win 887 to 828.

Both PBurg teams started off the season strong, going 1-0. 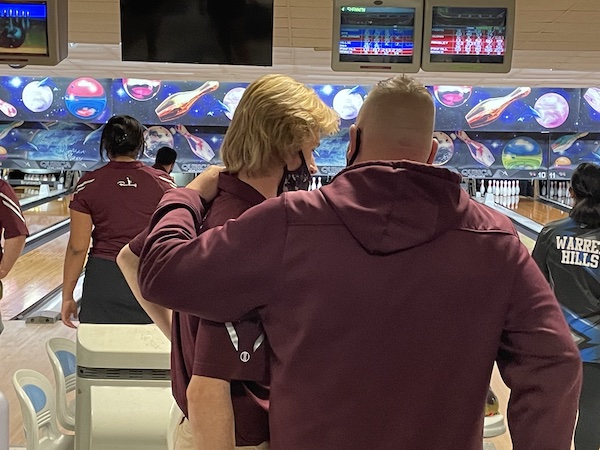