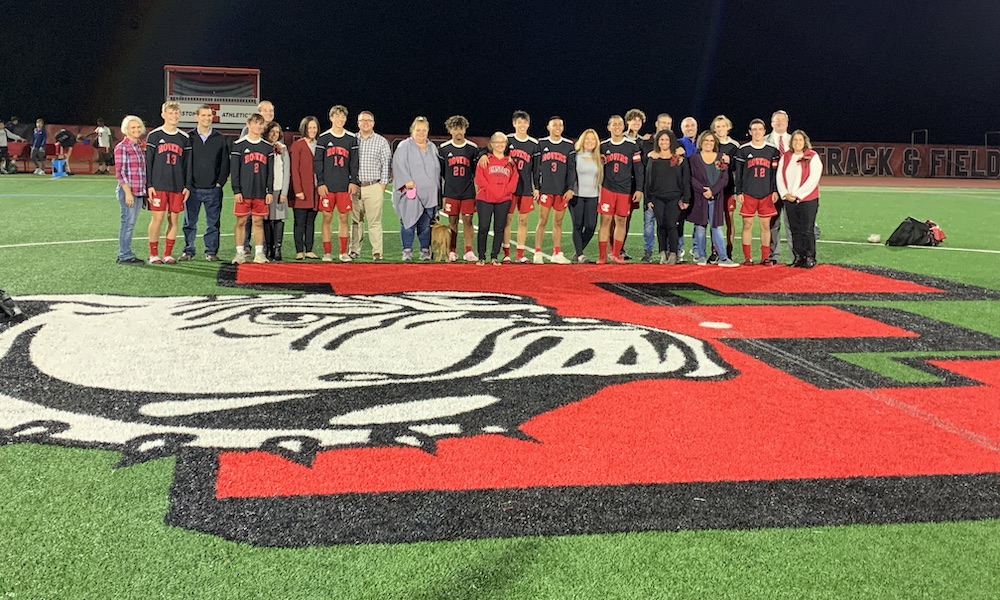 The Red Rovers’ Boys Soccer team excelled on the field in Monday night’s matchup against the Hurricanes of Liberty. It was not only a great night to play soccer, but also to celebrate Red Rover seniors under the lights. 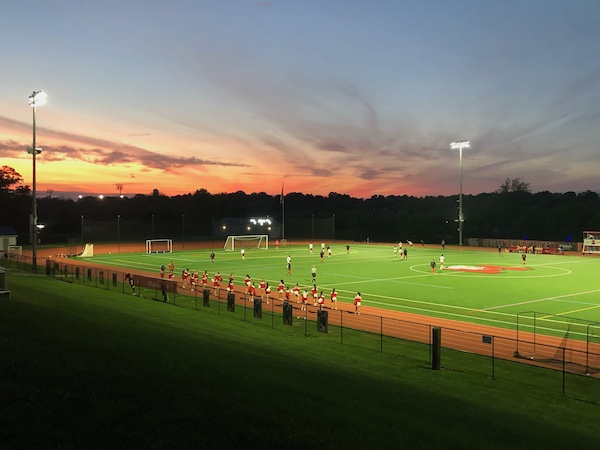