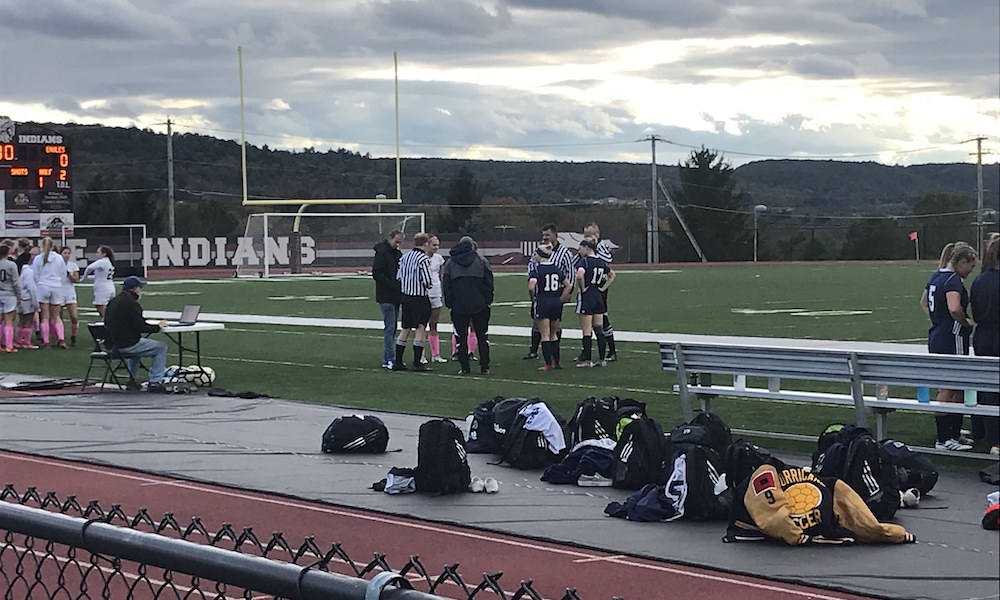 Blue Mountain quickly got on the board on a goal by Sophia Chipriano giving them the 1-0 lead early over Schuylkill Haven. Blue Mountain then scored two quick goals back-to-back on goals by Lindsay Kutz and Lexi Phillips. Chipriano scored again making the score 4-0.

Blue Mountain had a comfortable lead heading into the half. Despite numerous shots on goal, no goals were scored in the second half until Kutz added another goal for Blue Mountain with about five minutes to play. Blue Mountain won 5-0 over Schuylkill Haven. “I’m glad that we were able to pass enough and finish shots,” said team captain Megan Thompson. “It was a good opportunity to play in the Semifinals.”

With their victories, Blue Mountain and Pottsville will face off in the finals on Thursday, October 20th at 5:00 PM. 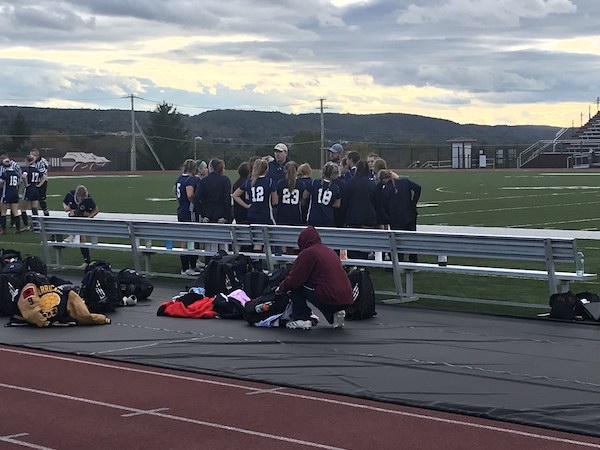 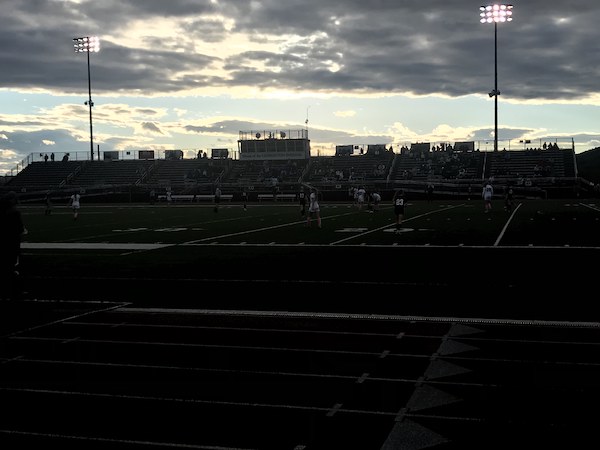 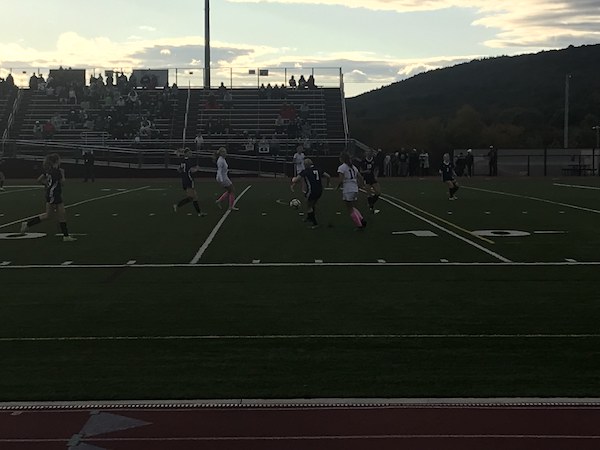 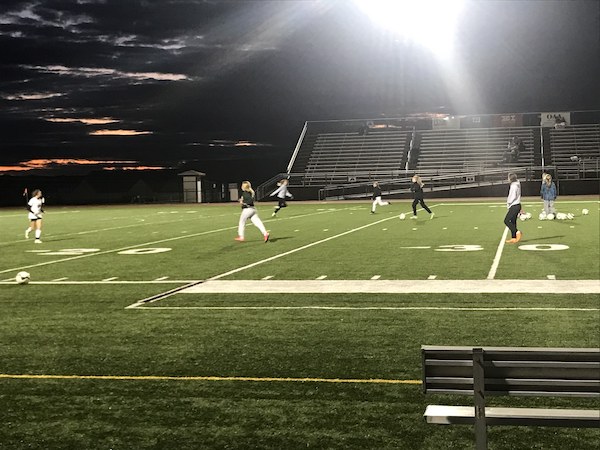 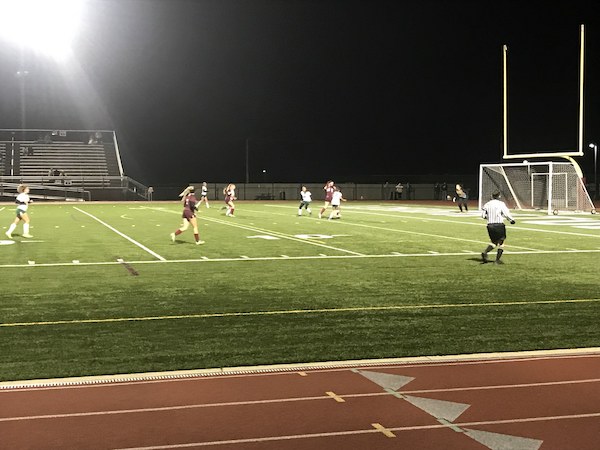 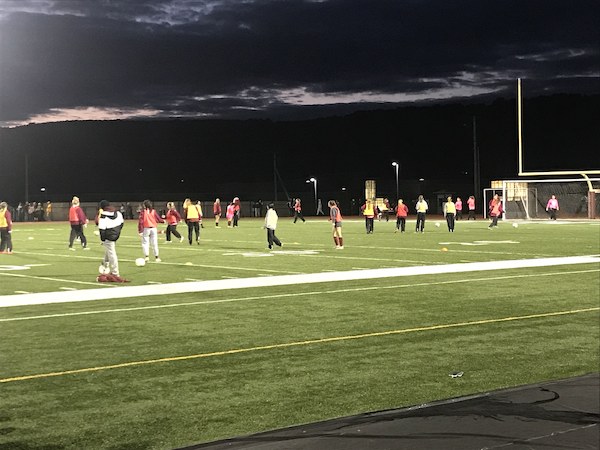 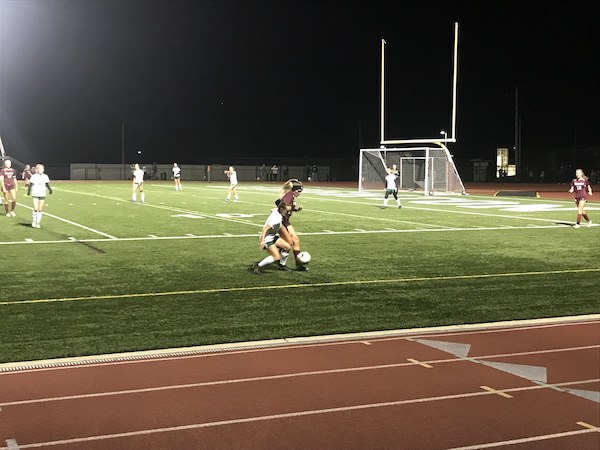 Parkland 2nd half goal proves to be the winner
D11Sports.com Daily Scoreboard results for October 20, 2021