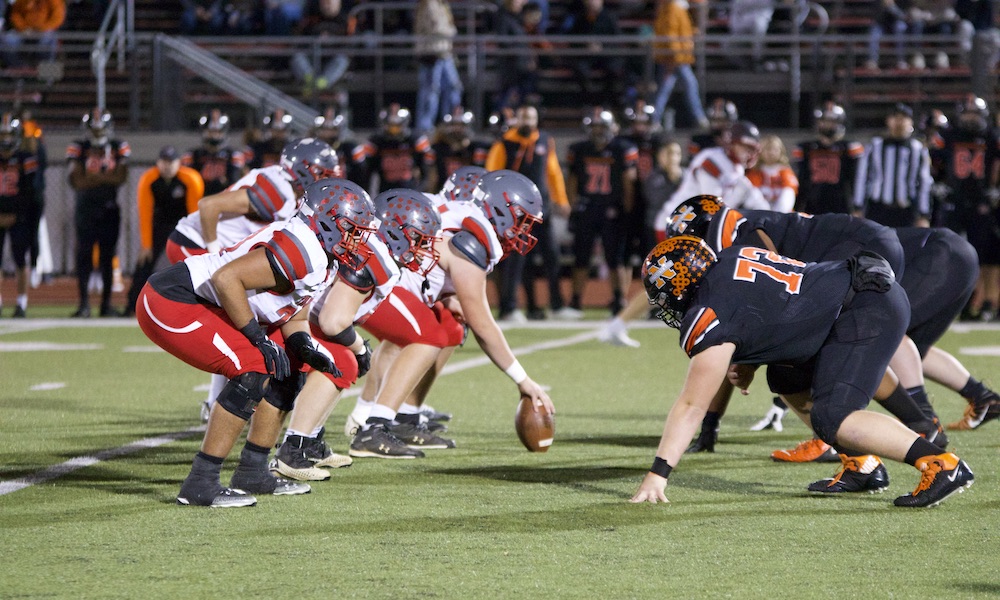 Parkland opened the scoring with a 33-yard touchdown run by Trey Tremba on fourth down and two. Gryffin Mitstifer’s kick was good and the score was 7-0 Trojans.

“Tremba’s touchdown set the tone of the game,” said Tim Moncman. “He had a strong game for us on both sides of the ball.”

That led to a field goal by Mitstifer. His 37-yard field goal put Parkland up 10-0 with 5:19 left in the first quarter. Mitstifer had four touchbacks tonight.

“He is automatic and he puts everything thru the end zone,” said Moncman. “We are fortunate that everyone starts on the 20.”

Early in the second quarter, Northampton fumbled the ball at mid-field and Tremba recovered it on the 48.

With all the momentum going Parkland’s way, Northampton needed a break. They got one. Right before halftime, Nakhi Bullock fumbled deep in Parkland territory. Tristen Pinnock scooped up the ball and ran it to the Trojans’ six.

A few plays later, AJ Slivka called his own play and powered in from one yard out. The K-Kids cut into Parkland’s lead, making it 10-7 going into halftime.

“When I walked in at halftime, I was worried because the kids had blank stares,” said Moncman. “Guys you’re in a war here. They are a big physical football team and they lost one game in two years for a reason.”

All the momentum shifted to Northampton who received the second-half kickoff down ti the three.

“You can’t have the turnovers in big games like this,” said Moncman. “I was happy how the kids responded in the second half.”

Northampton drove down into Parkland’s territory to start the second half. But a bad snap led to a 21-yard loss and an incomplete pass forced a punt. Things didn’t get better from there. A bad punt for negative six yards by the K-Kids gave Parkland good field possession on Northampton 36.

The Trojans took advantage of the good field possession. The five-play drive ended in a Spang to Tremba, 19-yard touchdown pass. Parkland extended their lead to 17-7 with 7:03 left in the third quarter.

Spang finished the night completing seven of 12 passes for 137 yards and two touchdowns.

On the K-Kids’ next drive, Russo hit Pinnock for a 47-yard pass to the Parkland 35. A crucial play in the drive had the K-Kids facing a fourth down and six. Russo rushed for eight yards and the first down. Caden Henritzy had run for eight and five yards and Russo had a five-yard run to Parkland’s five.

But another bad snap put the K-Kids at the 21. On the next play, Bullock intercepted Russo’s pass ending the Northampton drive with 2:45 left in the third quarter.

Parkland didn’t score on that drive but early in the fourth quarter, Spang found a wide-open Nakhi Bullock and hit him in stride for a 70-yard touchdown pass. “Bullock responded after the first-half fumble,” said Moncman. “He could have hung his head but he didn’t. He made two huge plays for us in the second half.”

The Trojans were not down in the fourth quarter. Tremba got his third touchdown of the night going 42 yards. With 7:26 left in the game was 31-7 Parkland.

Tremba finished the night rushing for 143 yards and two touchdowns. He caught four passes for 41 yards and a score.

Northampton’s Slivka scored the final touchdown of the night. He went in from five yards out. The final score was 31-13.

With the win, Parkland moves on to play in the District 11 Class 6A finals. They will face Freedom, who defeated the number one seed Emmaus Thursday night in a thriller 28-27.

The Trojans defeated Freedom earlier in the year 21-13.

“I coached Jason in college and he always has his kids prepared,” said Moncman. “We played them once this year, it was a battle and I expect another one.” 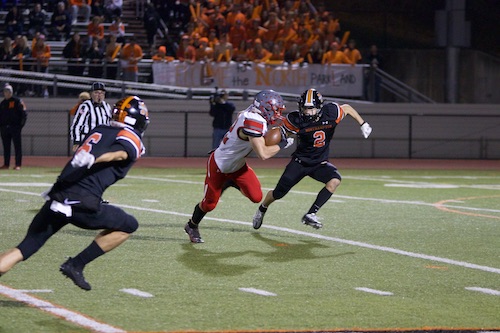 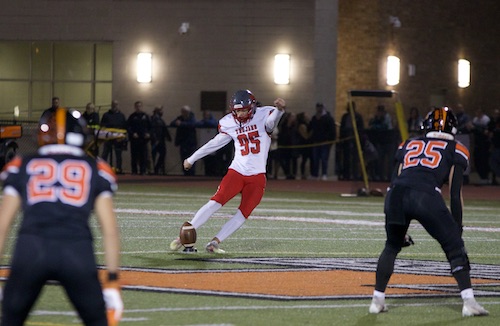 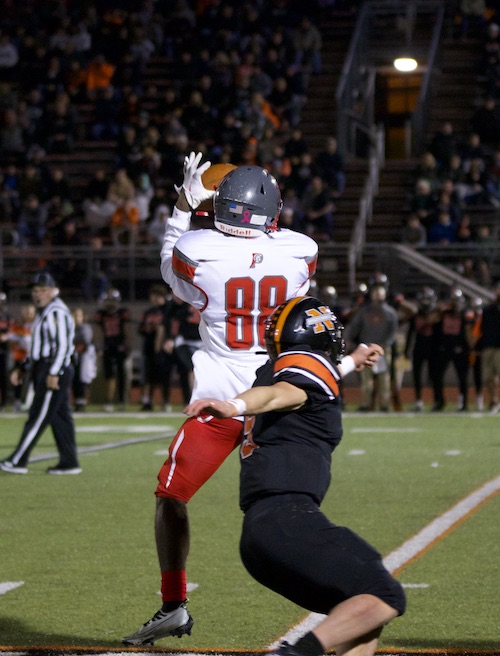 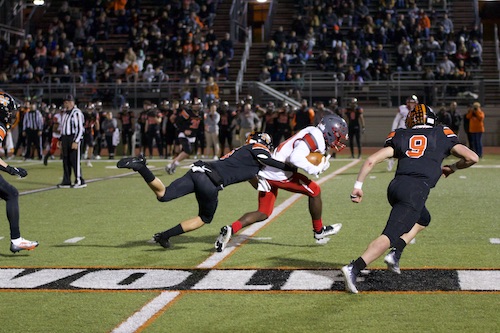 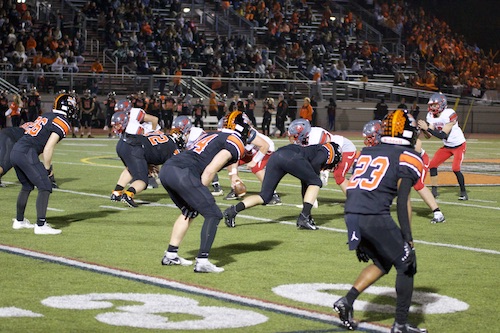 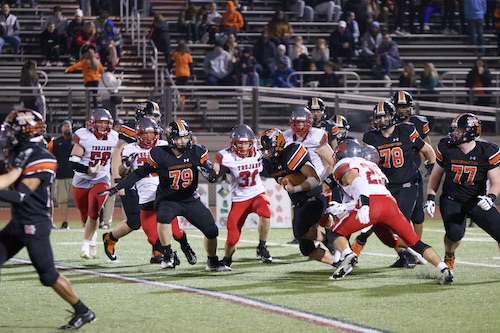