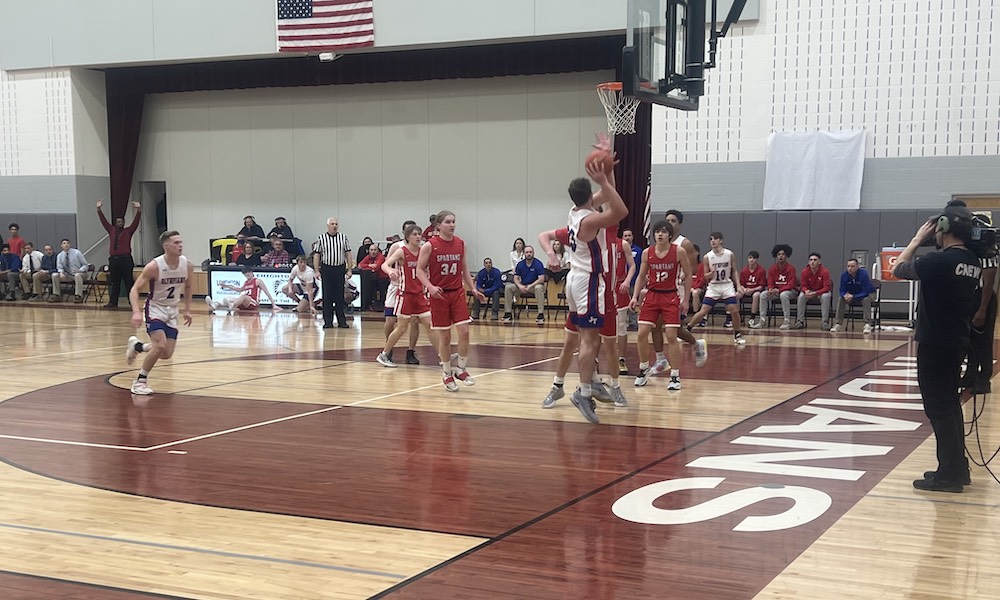 “It was a good game,” said North Schuylkill guard Jack Keiter. “They played well, we played well. It was a hard-fought close game. But I think we had the mental toughness to pull it out.”

Jim Thorpe ends the season with an overall record of 16-9.

North Schuylkill, now 13-10, will advance to the district semifinals against the Wilson Warriors on Tuesday, March 1st at Catasauqua High School with a start time of 7:30 PM. 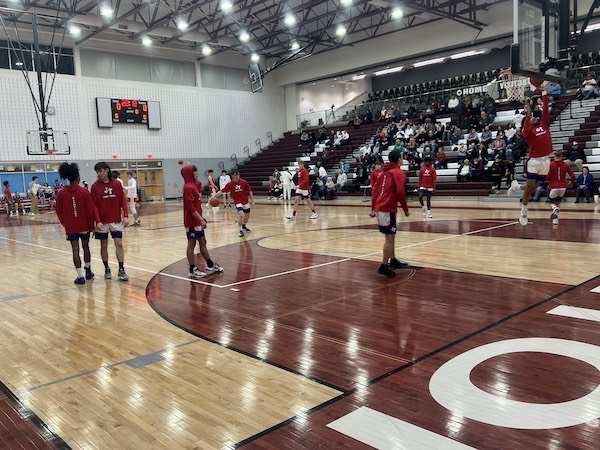 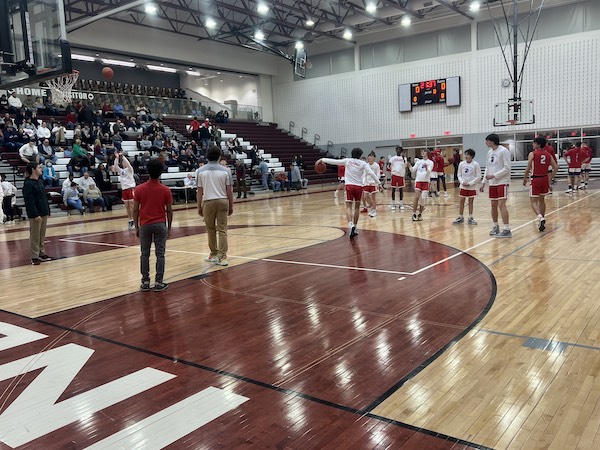 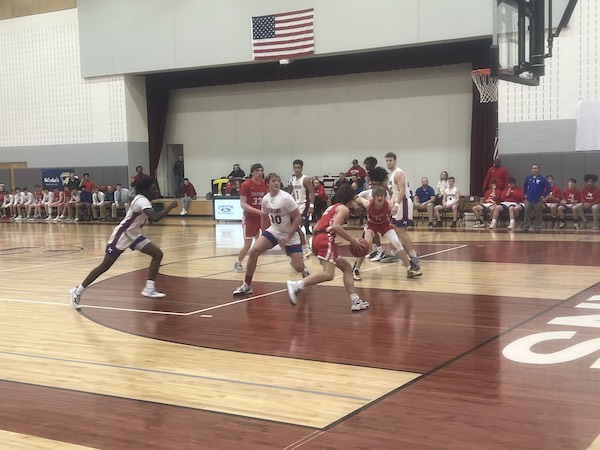 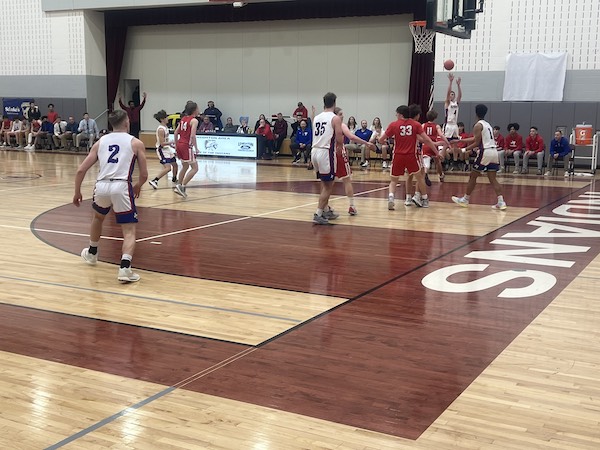 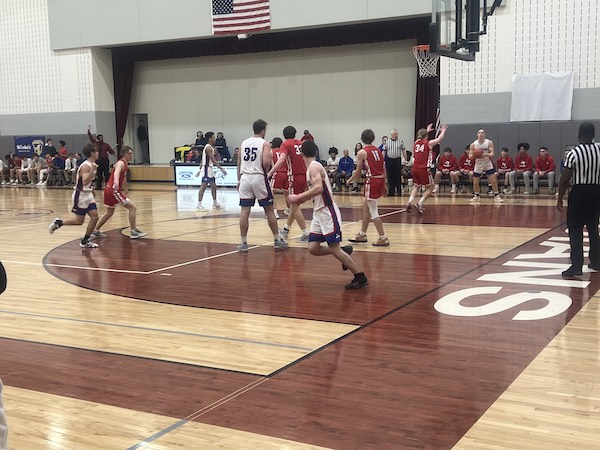