Stroudsburg Gets Much Needed Victory Over North 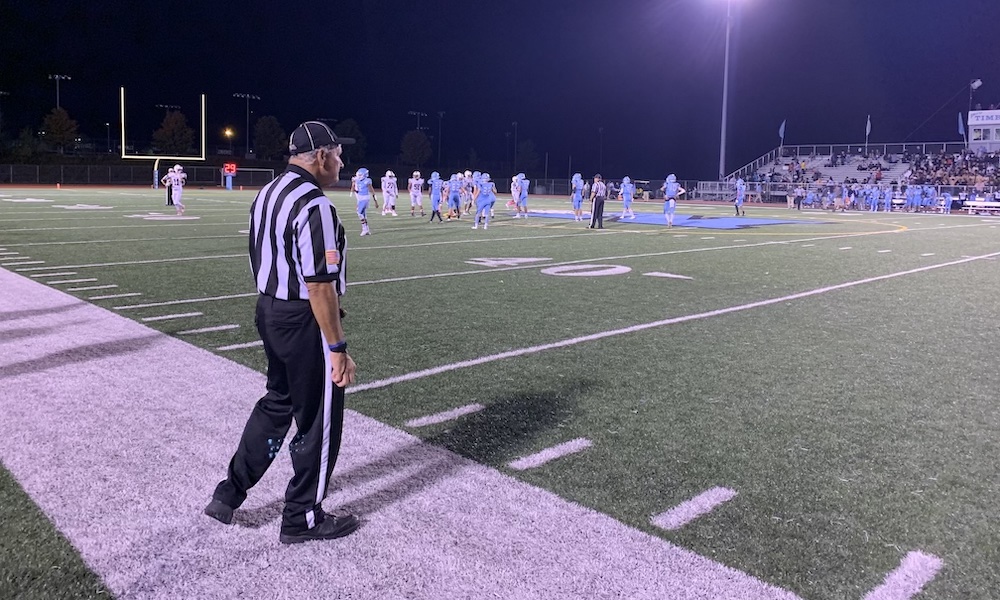 Stroudsburg took care of business against East Stroudsburg North on Friday night, winning in convincing fashion by a score of 63-8.

The Mountaineers entered Friday’s matchup in Dingmans Ferry with a 2-4 record. After a huge upset victory on the road against Liberty, Stroudsburg dropped two straight games against Pocono Mountain West and Dieruff.

In addition to their recent struggles, Stroudsburg was playing without three of their four captains. Seniors Ethan Sodl, quarterback, Xavier Dorst, center and defensive end, and Nathan Voorhis, slot and defensive end, were all sidelined due to injury and eligibility rules for Friday night’s contest. The only senior captain playing was Anthony Liguori, who played very well on both sides of the ball.

These missing players did not seem to hurt Stroudsburg. Early in the first quarter, Andre Reames Jr. scored the first points of the game to put the Mountaineers up 7-0. This score was followed by a 50-yard touchdown run from Jaiden Bermudez. Shortly after, Reames scored again, this time on another 50-yard touchdown run.

Aiden Herman, the D11 Sports Player of the Game, took control of the offense from the beginning of the game. It was the junior’s first career varsity start as he filled in for the injured Ethan Sodl. The nerves and speed of the game did not seem to bother him as he led the team to victory.

“It felt amazing. At first, of course, you are going to be a little nervous, but after that first drive it was all excitement,” explained Herman.

The second quarter saw North achieve a little momentum after scoring their first home touchdown of the season. The large home student section was active and loud after the score. The big touchdown pass and successful two-point conversion put the Timberwolves on the board, making the score 35-8.

This success was short lived, as Stroudsburg’s Herman connected with Jewell again, this time on a 22-yard passing touchdown. Jewell made an impressive diving catch in the end zone for the touchdown. Jaiden Bermudez then scored again on a five-yard sweep to make the score 49-8 in favor of the Mountaineers. The first half ended with a Jewell interception with 27.4 seconds remaining.

Stroudsburg mainly played their junior varsity team in the second half, giving opportunities to guys who do not usually see the field on Friday nights.

Stroudsburg’s Will Francis scored twice in the second half to make the final score 63-8.

It is also worth noting that the Mountaineers were perfect on extra points. Kickers Nick Radoi and Ethan Smith combined for an impressive nine for nine on PATs.

Head coach Jim Miller was proud of the way his team competed.

“The biggest thing is our kids haven’t given up. This was a good win for our guys to come out and take control,” said Miller.

The Mountaineers face a struggling William Allen team next week at home. The Canaries are 0-7 currently. The head coach also had some words for next week’s game.

“We need to come out and get a good week of practice, play physical football, and keep getting better,” noted Miller.

As for North, the Timberwolves are now 0-6. They look to get their first win of the season next week as they travel to Dieruff to face the Huskies. 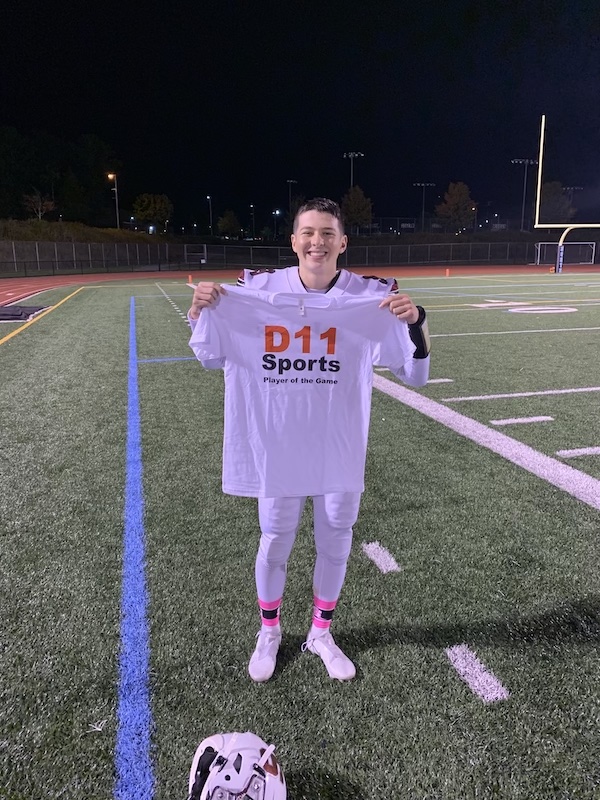