There are only six games left in the Lacrosse regular season for the Southern Lehigh Spartans but they are well on their way to qualifying for the District 11 Tournament and extend their season. One reason for their 8-1 record is because of the play of Junior Taylor Moncman, who continues to elevate her game.

A big week for her as she notched her 100th career goal on Monday during a 15-4 win over Northampton. Then on Tuesday, she quickly added to her total, scoring a hat trick and leading Southern Lehigh to a 17-5 win over Moravian Academy.

While the new goal is now 200 with that suggestion coming from her biggest fan and brother AJ, her immediate goal is to help her team pick up more wins. The next game for the Spartans is Saturday with a home game against Emmaus. 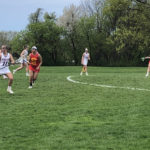 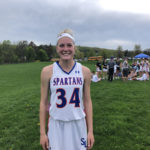 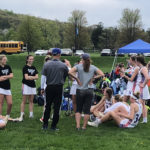 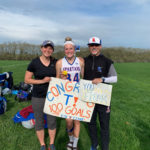 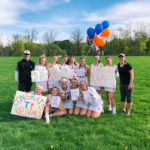