When it comes to coaching in any sport, twenty years is a long time. What about 30 or even 40? That is even longer. But for Southern Lehigh’s Brian Neefe, the number is bigger than that-48 years. The Legendary Softball coach has been in the dugout for more than 1000 games during his tenure and still enjoys every minute of it.

A week ago, on Wednesday, April 17, 2019, Neefe grabbed the headlines once again. After his Spartans pulled out a 5-4 victory over Northern Lehigh, his team celebrated Neefe’s 800th career win. A milestone that may never be broken at Southern Lehigh.

The Spartans, under Neefe, have captured 27 League and 7 District titles and are always battling for more hardware. And this year is no different, as Southern Lehigh is already 10-2 on the season. The Spartans have won six of their last seven games and get back in the mix on Wednesday, with the road against Freedom. 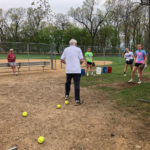 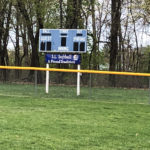 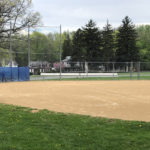 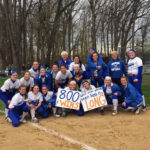 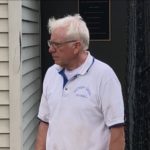