Back to Back Championships for Parkland

The Parkland Trojans came into the season with the target on their back. Despite losing a number of starters to graduation, the Trojans still were the team everyone was chasing and on Friday night they battled Whitehall looking for back to back District XI 6A titles. The Zephyrs advanced earlier in the day beating Northampton 8-6 in the completion of the semifinal game from Thursday.

Parkland brought their “A” game into the championship. Kelly Dulaney dominated give up just three hits while striking out 10 as she helped Parkland blank Whitehall 6-0. She was also responsible for a 2-run homer that gave the Trojans the early lead. Megan Fenstermaker went 3-4 on the night while Meghan Hutter paced Whitehall with two hits.

For Parkland, its not only back to back titles but five over the last six years and their 16th overall. Now its on to the PIAA Tournament which gets underway for both teams on Monday. 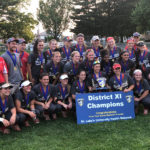 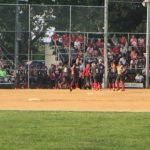 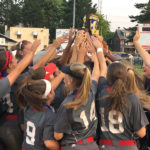 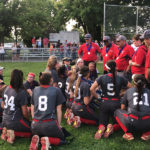 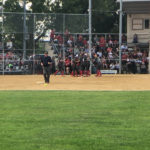