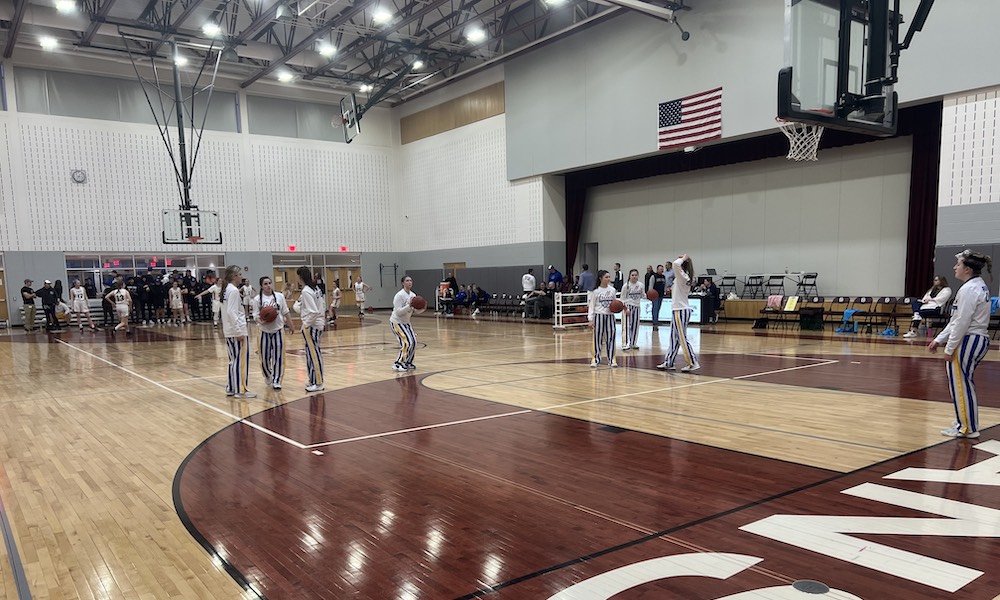 Marian Catholic jumped out to a 17-15 lead at the end of the first quarter. Marian Catholic had the lead 25-22 with 3:14 remaining in the first half when Ashely Pleban went down with an injury. Despite losing one of their players, the Fillies maintained the 29-24 lead at the half. Christian School of York opened the second half with an 8-0 run making the score 32-29 with 5:39 remaining in the third quarter.

The Defenders held their lead at the end of the third quarter, 38-33, outscoring Marian Catholic 14-4. The Fillies then went on a 5-0 run to tie the score at 38 apiece. Pleban returned to the game and scored two free throws and a layup to take the lead 44-43 with just 53 seconds remaining. Christian School of York rallied back ahead to win the game 47-44.

TOP SCORERS: Linda Brown led the Defenders with 21 points. Kerrigan Digris led the Fillies with 11 points, along with nine from Pleban and Carly Minchoff.

Marian’s season ends here with an overall record of 21-6. Christian School of York improves to 26-2 and will now face off against Northumberland Christian on Wednesday, March 16th at Central Dauphin East High School with a start time of 6:30 PM. 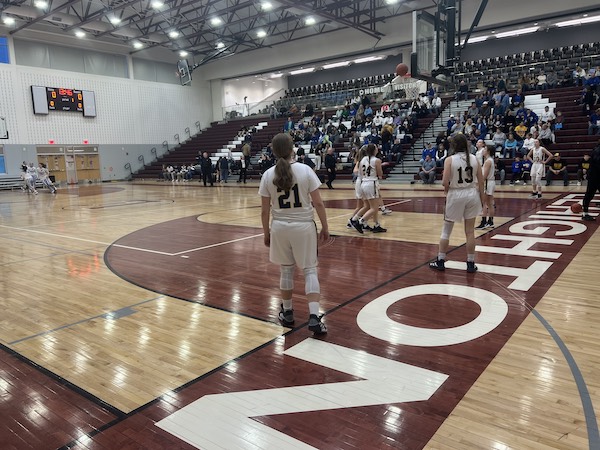 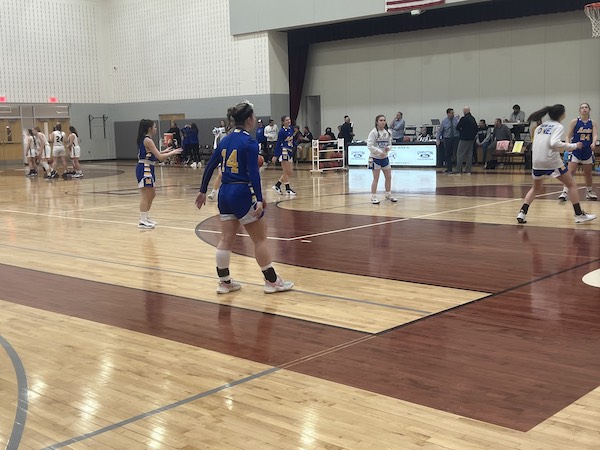 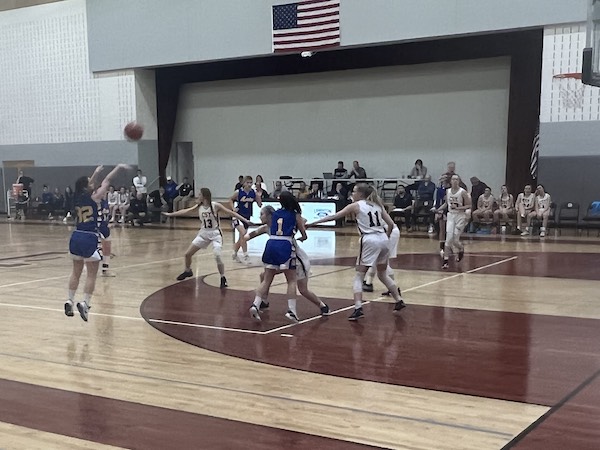 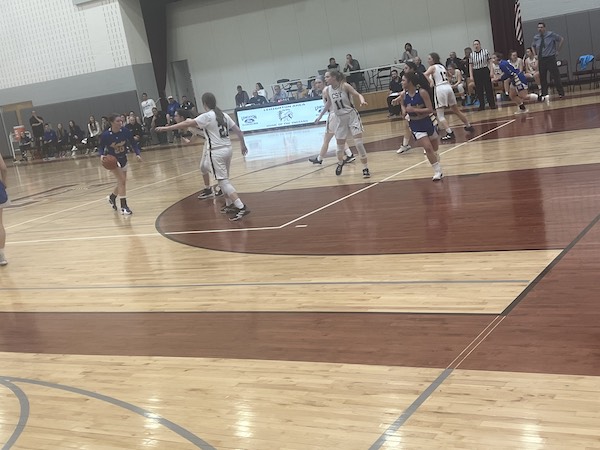