Freedom Patriots beat East Stroudsburg South in Round 1 of the Boys Basketball District 11 6A Tournament. 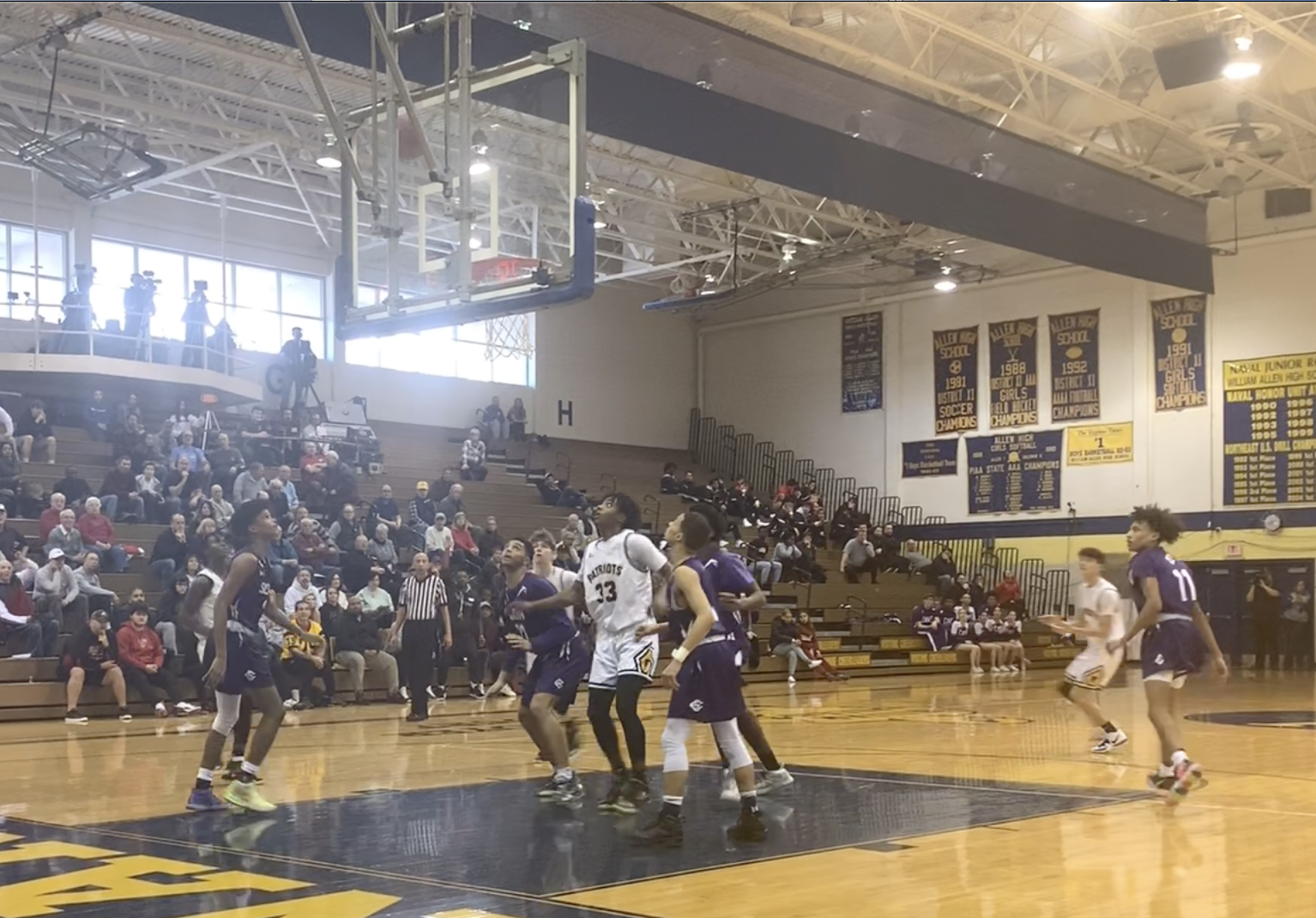 In a game where offense was key, the Freedom Patriots stepped up big and beat East Stroudsburg South 59-43 to advance to the second round of the District 11 6A Boys Basketball Tournament.

The first half was a good ball game as Freedom had a four point lead 28-24. Christian Sapp led the way for the Cavaliers with 12 points at halftime as Nicholas Ellis led the scoring for the Patriots with six points at the break.

The Patriots took a substantial lead in the fourth quarter and ended the game with a final score of 59-43.

PLAYER OF THE GAME: Nicholas Ellis.