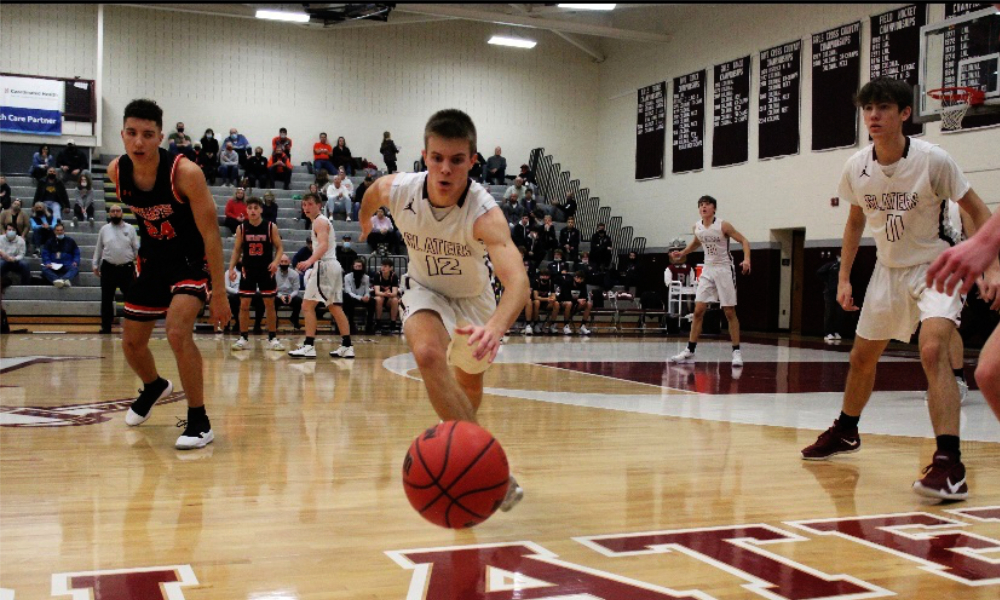 On Saturday December 11th, the Bangor Slaters and Northampton Konkrete Kids faced off in Slater territory. Last season the Slaters dominated with Gabe Zieba and Cj Miles leading the team to a Colonial League and District 11 Championship. After they graduated the team had big shoes to fill. Josh Giaquinto and Brayden Strohe stepped up and scored 26 of Bangor’s 42 points.

Bangor’s defense was no match for Northampton’s star player Isaac Harris. Harris scored 27 of Northampton’s 52 points. He hit five three pointers. Looking forward Bangor will try to get a win on the road against Wilson. Northampton is in search of their second win against the Parkland Trojans. 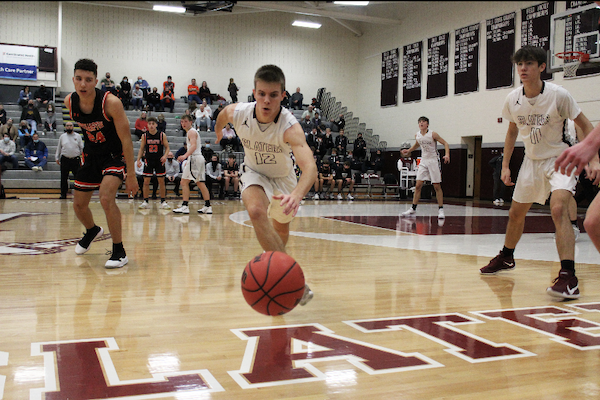 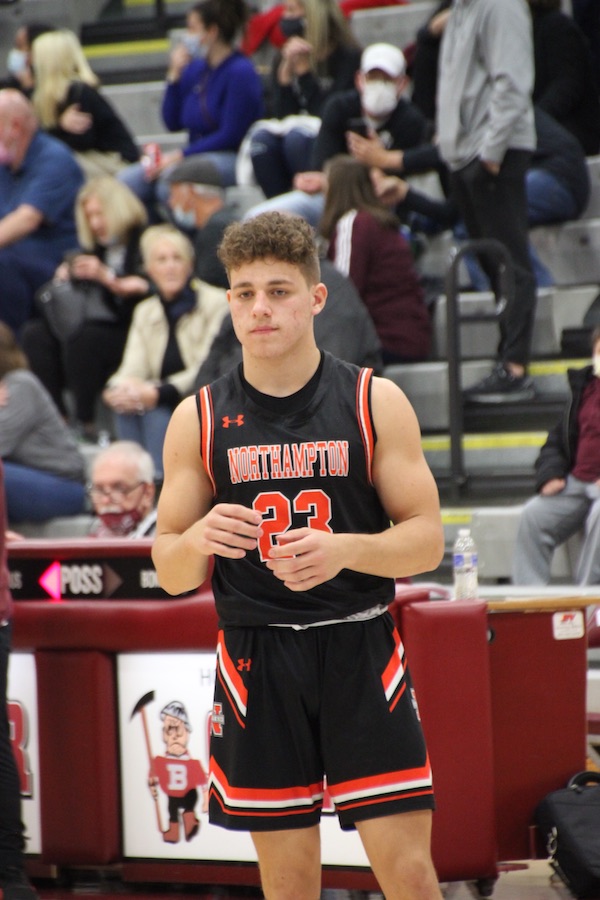 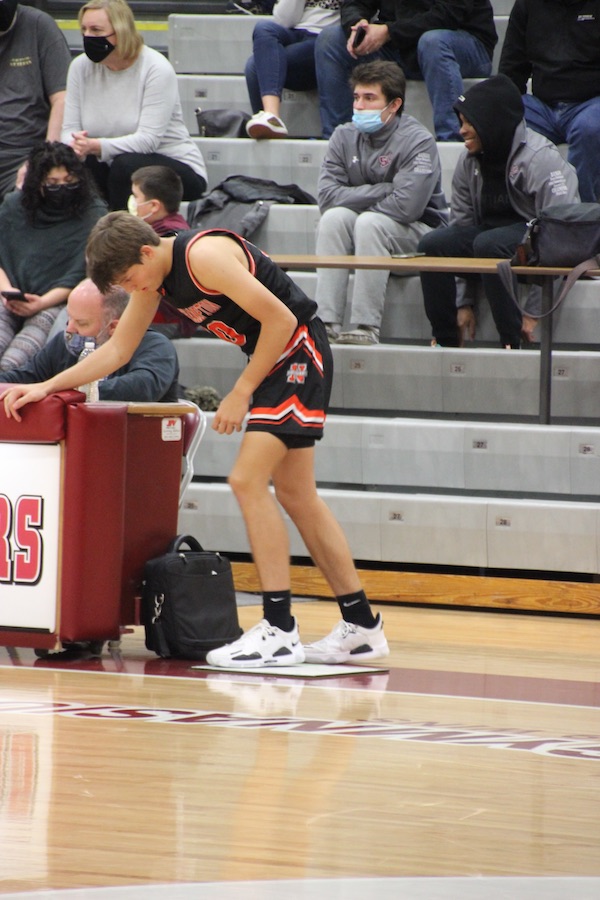 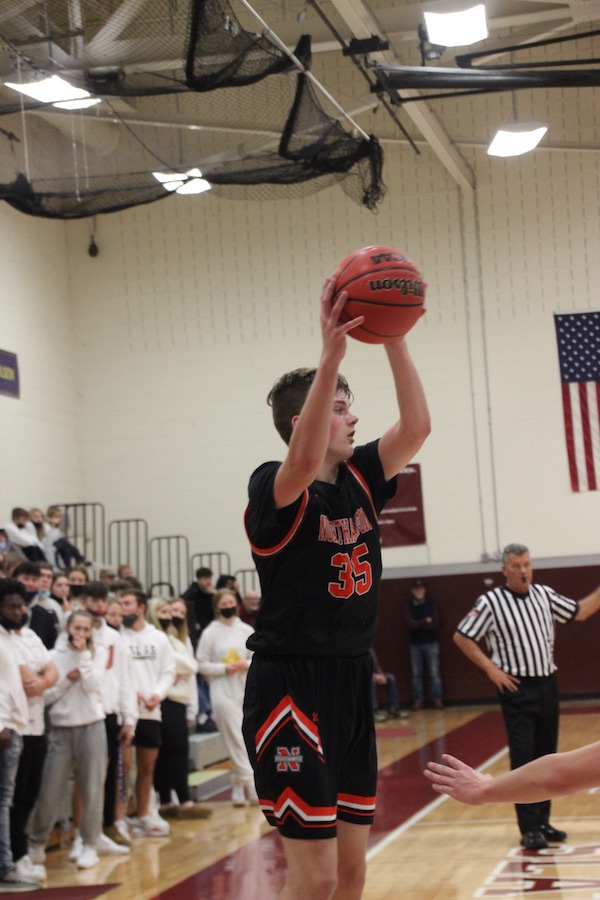 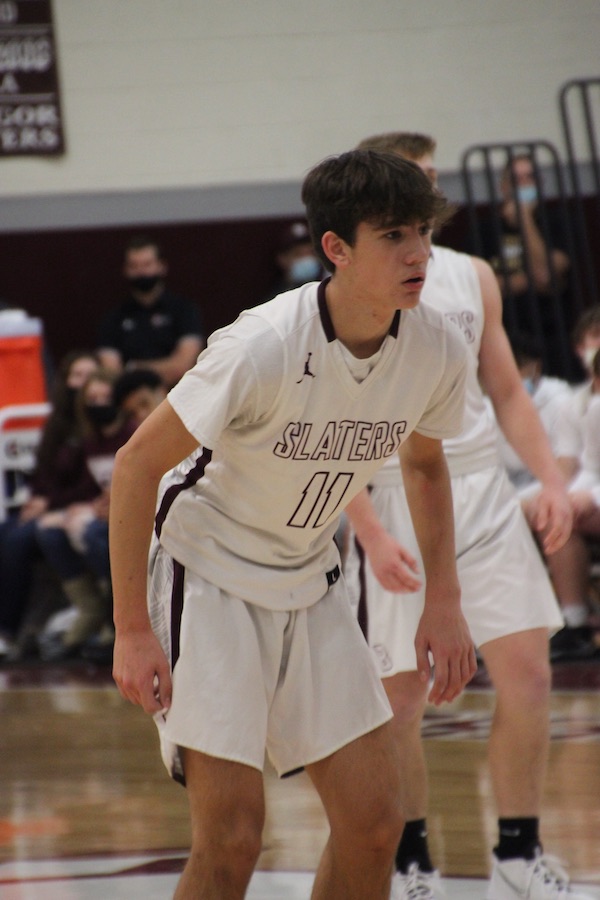