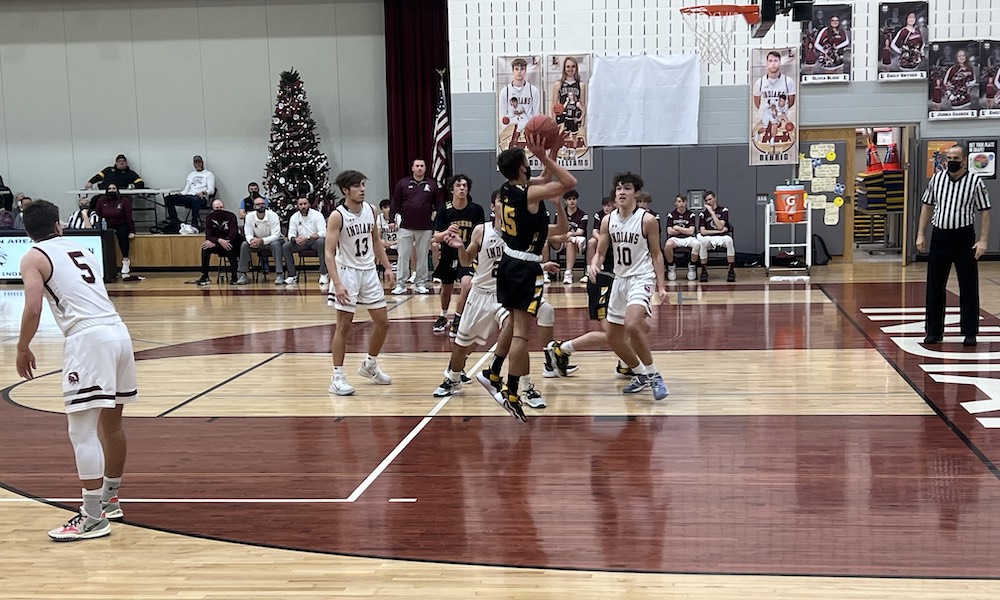 Lehighton closed out the first quarter with a 16-11 lead over Northwestern. Lehighton increased their lead in the second quarter, scoring six points while holding Northwestern to just two points making the score 22-13 at the half. Jack Lorenz led Lehighton with ten points at the half. Ethan Lazarus led Northwestern with four points.

Northwestern closed the gap in the third quarter, outscoring Lehighton 10-6 making the score 28-23 in favor of Lehighton heading into the final quarter of play. Lehighton pulled away from Northwestern in the fourth quarter thanks to Joe Roth who scored 15 points in the second half for Lehighton en route to a 45-29 victory over Northwestern. “This seems like the best offensive and defensive game we played,” said Lorenz. “We held Witkowski (Dylan) to three points. “It feels great (to win),” added Lorenz. “T
his win feels like the best one yet.” For his efforts, Lorenz was named player of the game. 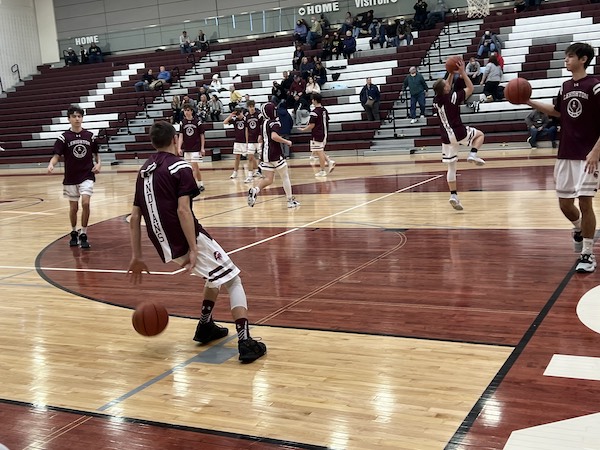 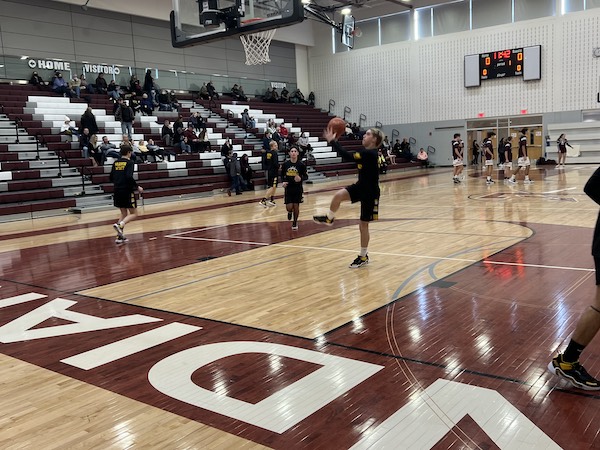 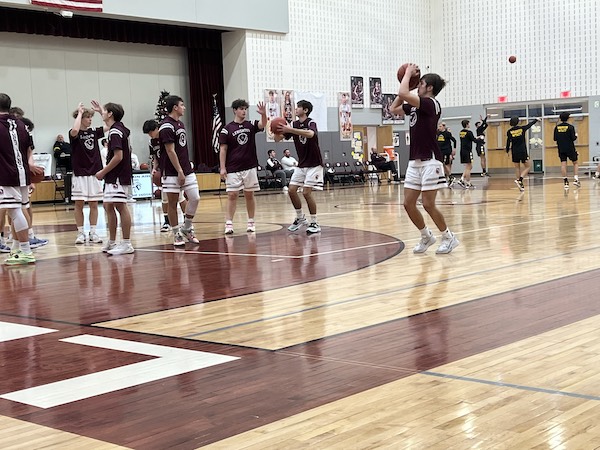 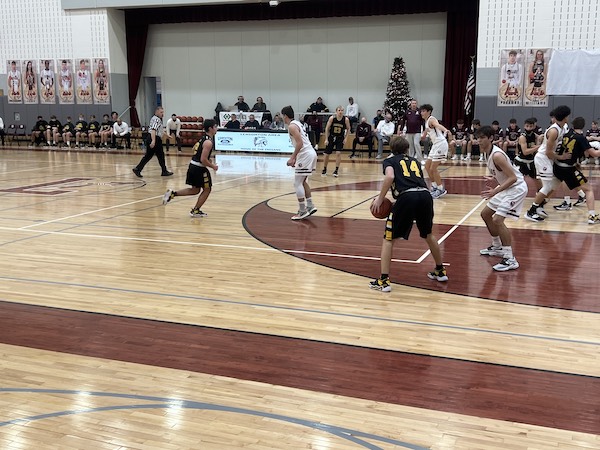 P’Burg Wraps Up Week With A Victory
D11Sports.com Game of the Week – Whitehall vs. Freedom Boys Basketball live January 18th at 7:00 pm