P’Burg Wraps Up Week With A Victory 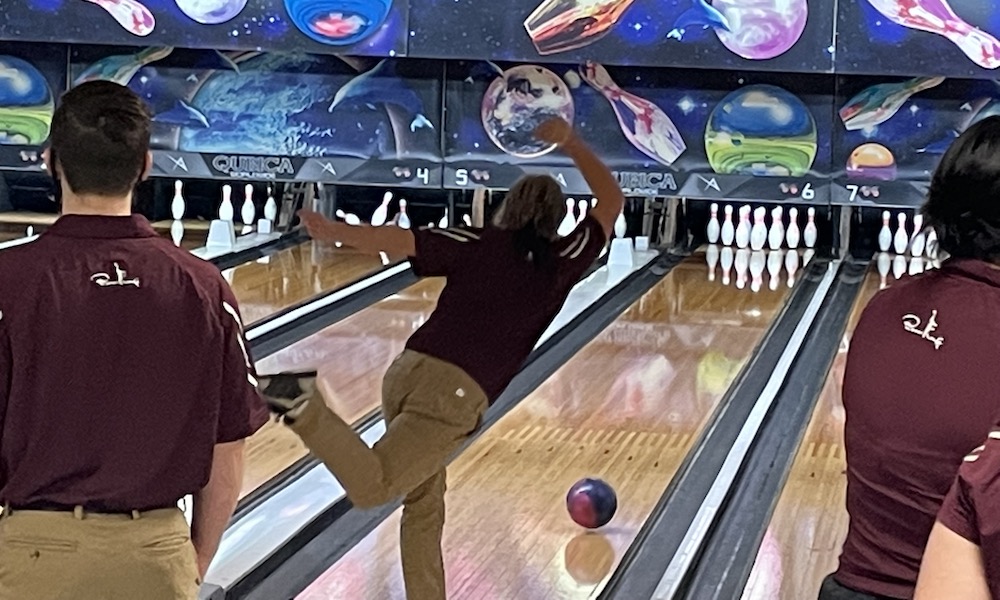 Phillipsburg bowling ended their busy week against Hunterdon Central, on Friday, securing a 5-0 record for the week.

The Phillipsburg girls are 10-0 for the season. The P’Burg boys are 9-1. Phillipsburg looks to continue adding to their winning streak on Tuesday against Watchung Hills. 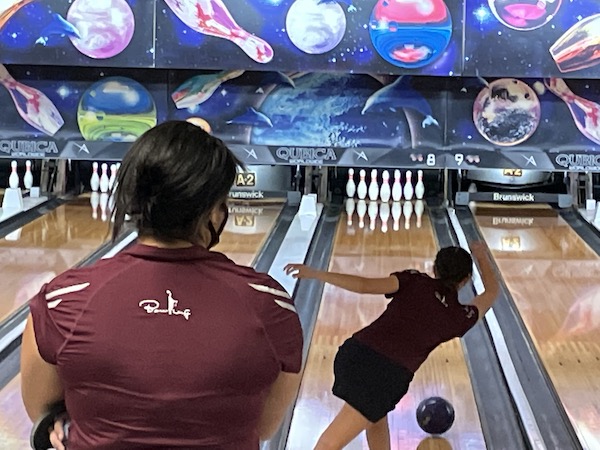