The Colonial League Tennis Championships were held at Saucon Valley High School on Wednesday afternoon with all eyes on Moravian Academy. The Lions captured the regular season crown and they were looking for the sweep and they would do just that.

Moravian Academy produced wins at number 2 singles and swept the doubles competition en route to their 8th straight Colonial League Championship. Now the Lions and the rest of the teams prepare for District play which gets underway on Monday. 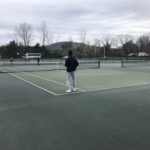 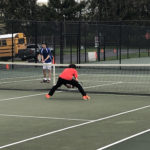 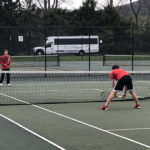 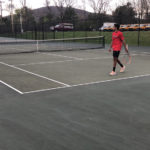 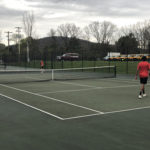 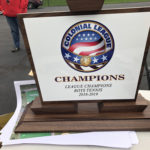