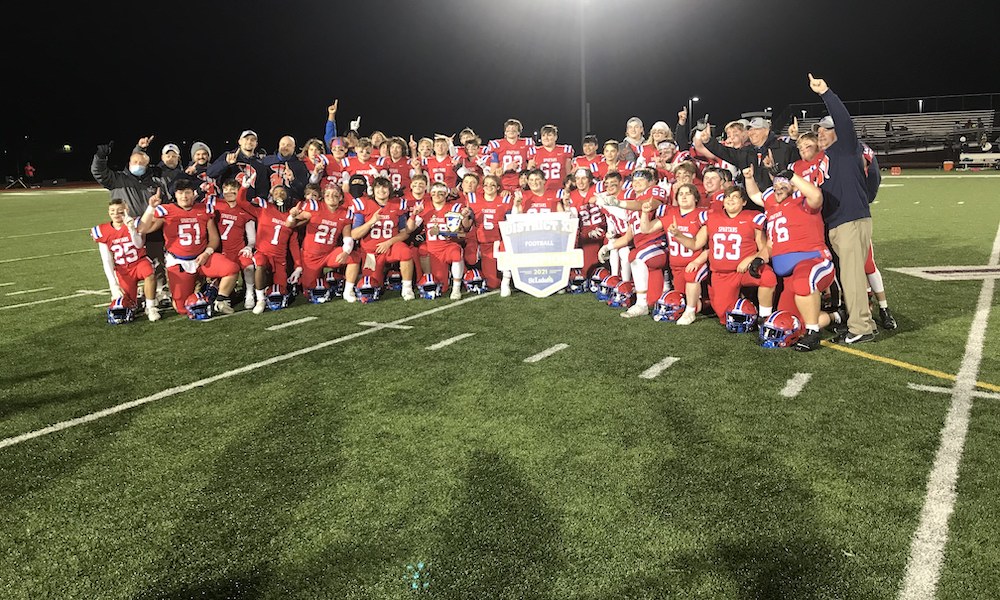 The Jim Thorpe Olympians faced off against the North Schuylkill Spartans at Lehighton for the PIAA District XI 3A Football Championship. Jim Thorpe entered with an overall record of 7-4, while North Schuylkill entered with an overall record of 9-1. North Schuylkill’s high-powered offense and dominant defense led them to a 40-7 championship victory over Jim Thorpe. “It (the game) went tremendously as planned,” said quarterback Jake Hall. “The execution was perfect on both sides and we had a huge special teams play that I think gave us a lot of momentum throughout the game.”

A scoreless third quarter gave North Schuylkill a 40-0 lead heading into the final quarter of play. With 7:51 remaining in the game, Camron Tinajero ran 20 yards for a Jim Thorpe touchdown. Time expired with North Schuylkill winning the PIAA District XI 3A football championship back to back over Jim Thorpe by a score of 40-7. “It’s a major goal for us(to win Districts),” said Hall, “It’s something we’ve worked and dreamed for. It’s a great feeling to win.” 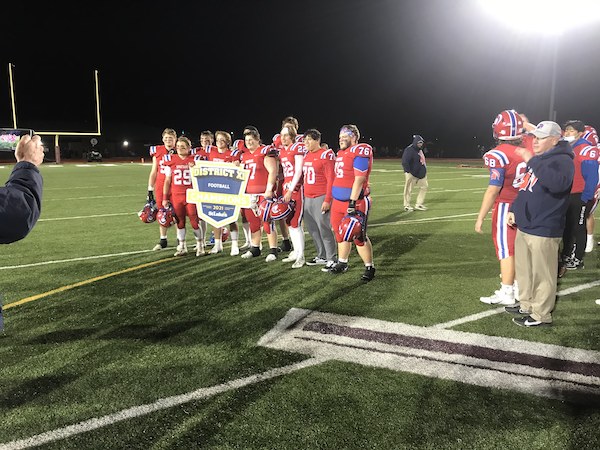 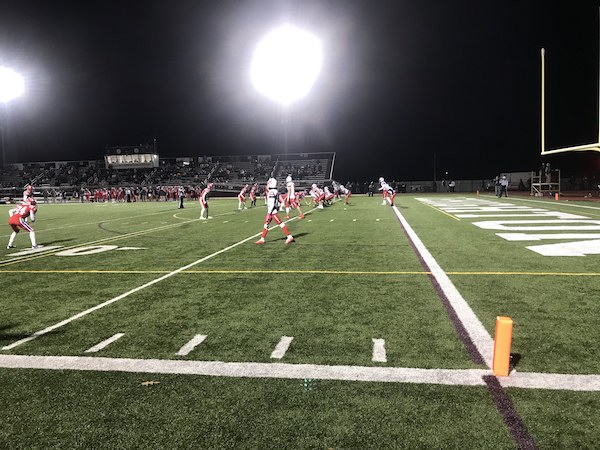 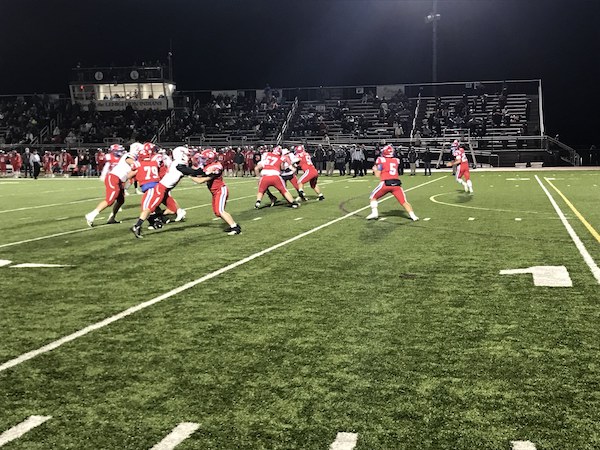 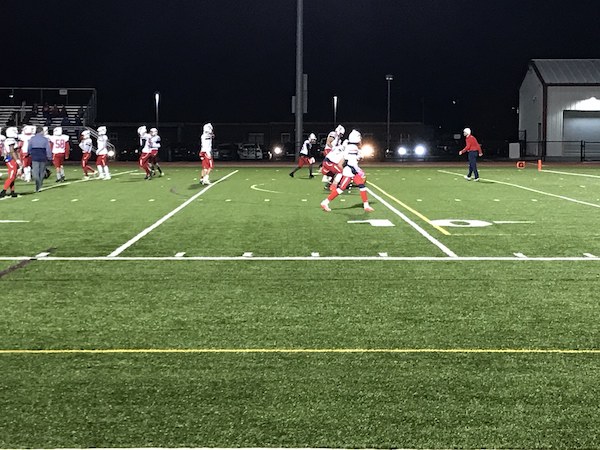 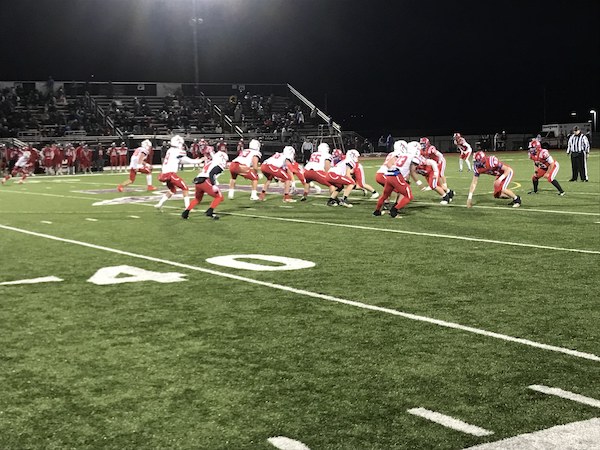