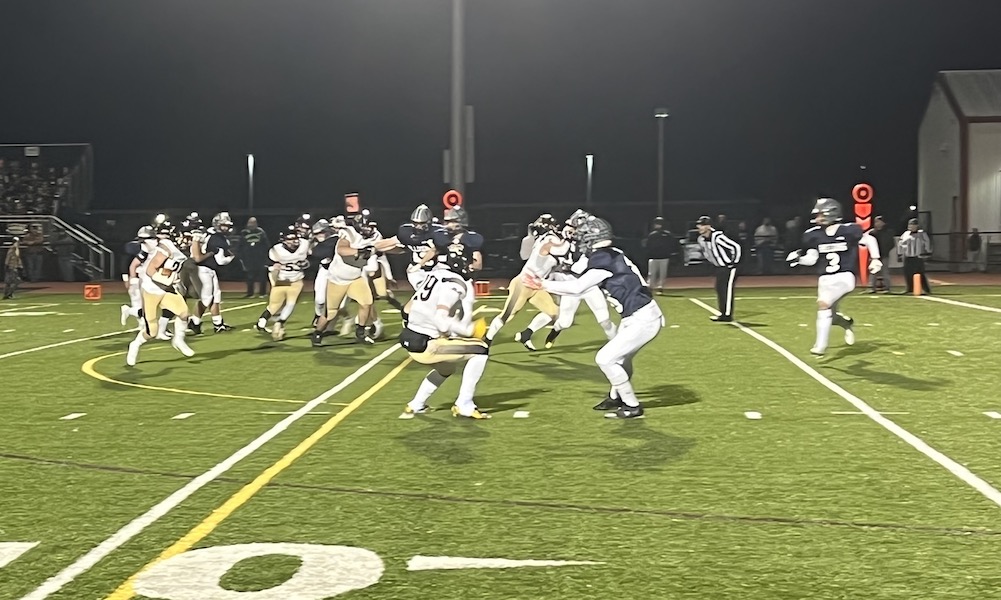 “I’m proud of these guys,” said Northern Lehigh head coach Joe Tout. “We got to the final four in the state of Pennsylvania and that’s special. It’s gonna hurt tonight, but we will reflect back on this as something special to share.” Northern Lehigh finishes the season with an overall record of 11-4, while Southern Columbia improves to 14-1.

Up next, Southern Columbia will play District 7 champion Sierra Catholic, who is also 14-1, Friday, December 10th at 1:00 PM at Hersheypark Stadium. 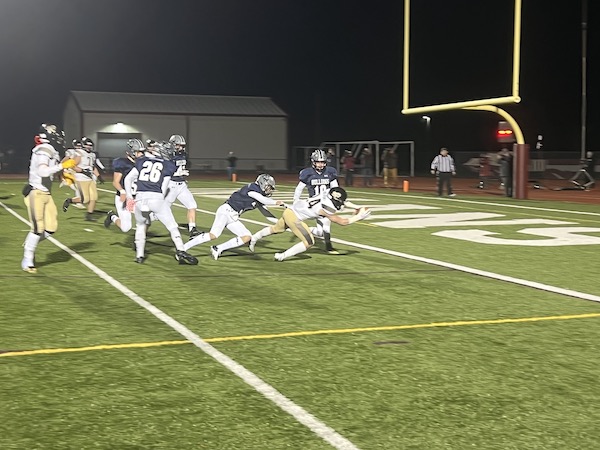 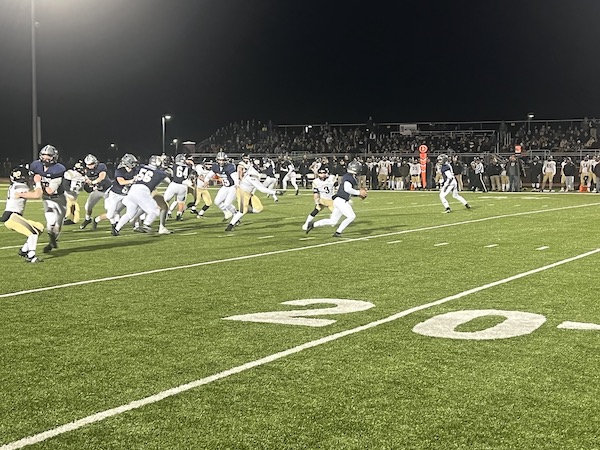 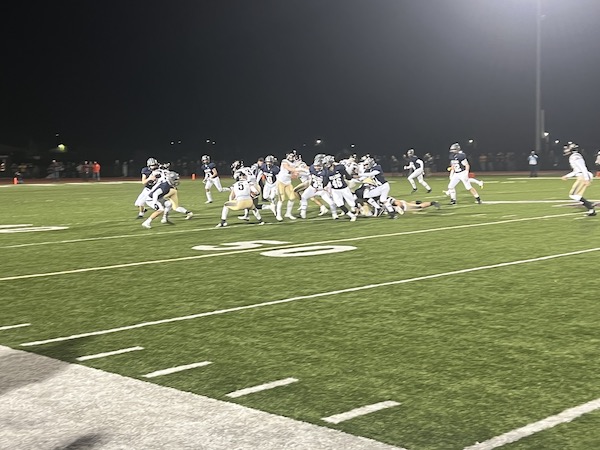 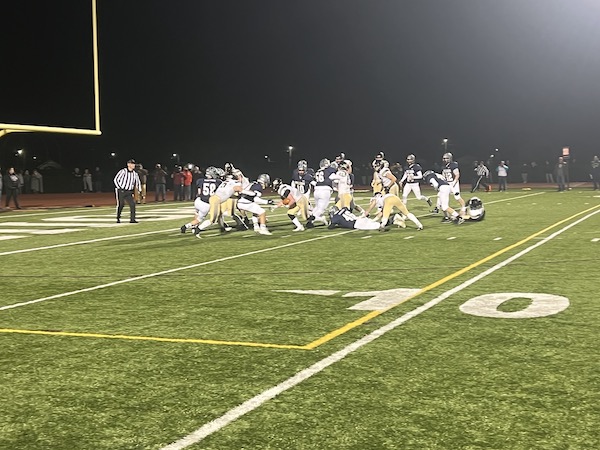 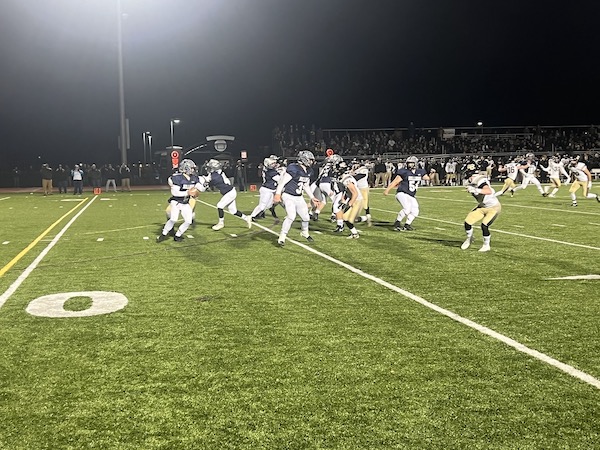 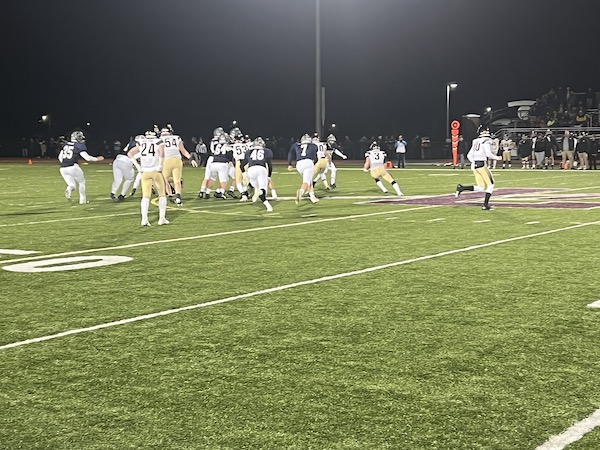