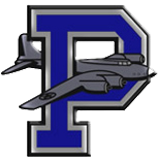 Key Returning Players:
Kyle Sebelin and Matt Machlik are the only players returning who have started a varsity game.

2021-22 Outlook: The Bombers are young. They are projected to start three sophomores, and 10 of their top 12 guys are underclassmen. The sophomore class is loaded, going undefeated as freshmen and JV’s.

Coach Termini is optimistic yet realistic: “It’s a talented hard working group. They have great chemistry and expect to win. We will have some growing pains, but come February and March we hope to mature into a team that can compete for Championships. “ 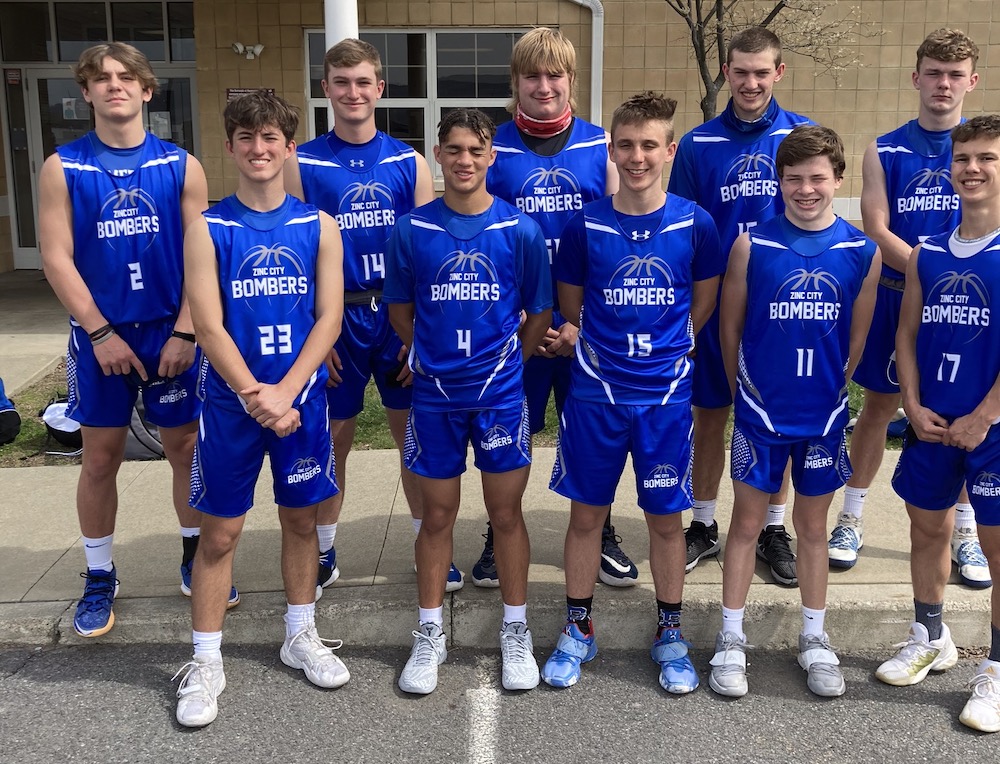 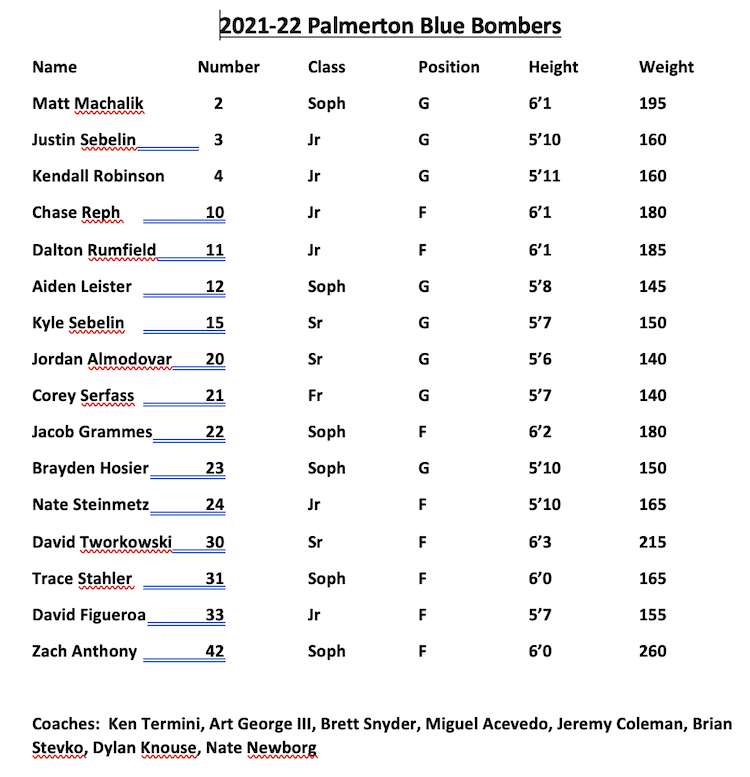