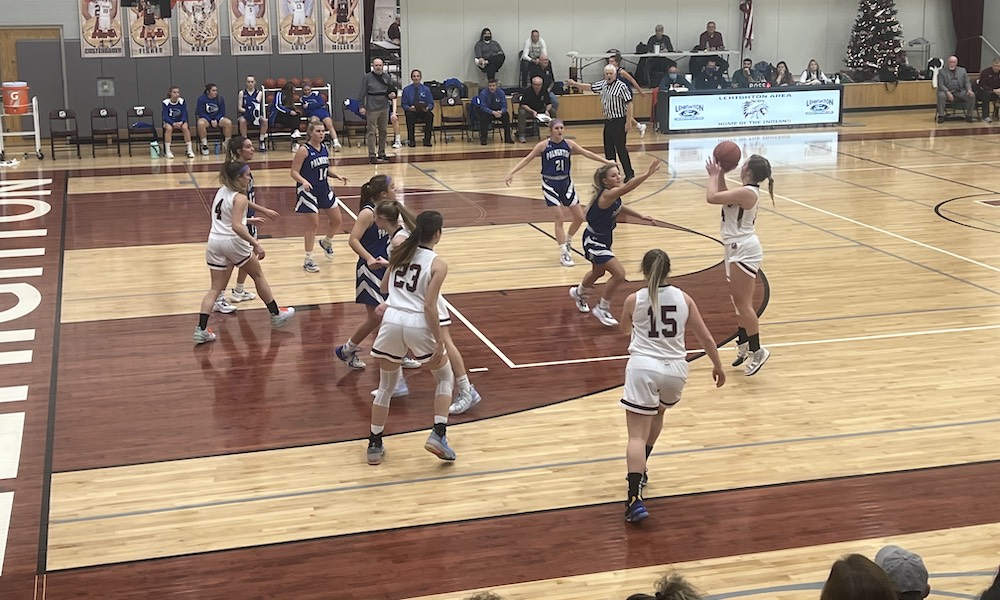 The Lehighton Indians welcomed the Palmerton Blue Bombers for the first Girls’ Basketball match of the winter season.

Palmerton hung on to their lead at the end of the first quarter with a score of 46-36. Lehighton did not go down easily, going on a 17-5 run over Palmerton thanks to Charli Mchugh, who scored multiple shots, and Taylor Bowman, who scored numerous foul shots. This made the score 53-51 in favor of Palmerton with only 37 seconds left to play. Palmerton ultimately hung on for the 56-51 win over Lehighton.

Palmerton improves to 1-0, while Lehighton falls to 0-1. Lehighton will travel to Jim Thorpe next Friday, December 17th. The start time is 7:30 PM. Palmerton will host Southern Lehigh on Tuesday, December 14th. The game starts at 6:45 PM.

The Lehighton Indians welcomed the Palmerton Blue Bombers for the first Boys Basketball match of the winter season.

Lehighton had a 10-8 lead over Palmerton at the end of the first quarter. With 2:20 remaining in the first half, Lehighton had a 25-15 lead over Palmerton. Palmerton closed the gap with Matt Machalik scoring five points and a layup by Brayden Hosier made the score 25-22 in favor of Lehighton at the half. Palmerton’s top scorer at the half was Machalik with 11. Jack Lorenz for Lehighton led them at the break with eight points, Joe Roth and Mason Costenbader had seven.

By the end of the third quarter, Palmerton took the lead from Lehighton 34-33. Palmerton kept their momentum in the fourth quarter and won over Lehighton by a score of 50-43. “It was a great game,” said Machalik. “We had a sloppy first half. We came out (in the second half) with momentum and we finished it.”

TOP SCORERS: Machalik for Palmerton finished with 23 points, Hosier finished with eight, and Zack Anthony finished with seven. For Lehighton, Roth led the team with 13 points, Lorenz had 10 points, and Costenbader had nine. 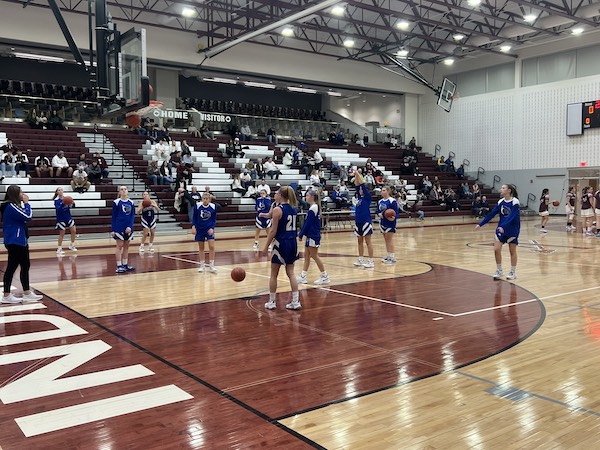 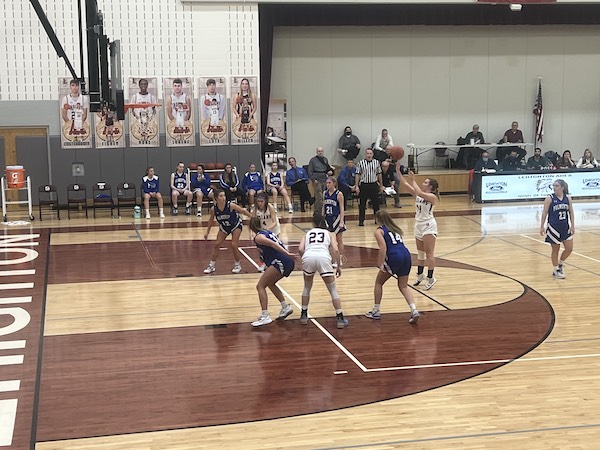 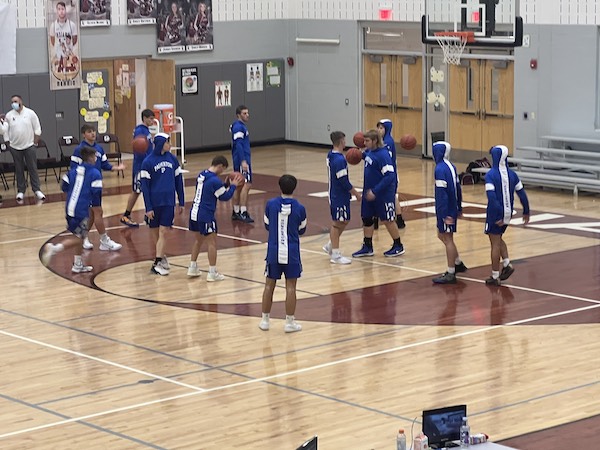 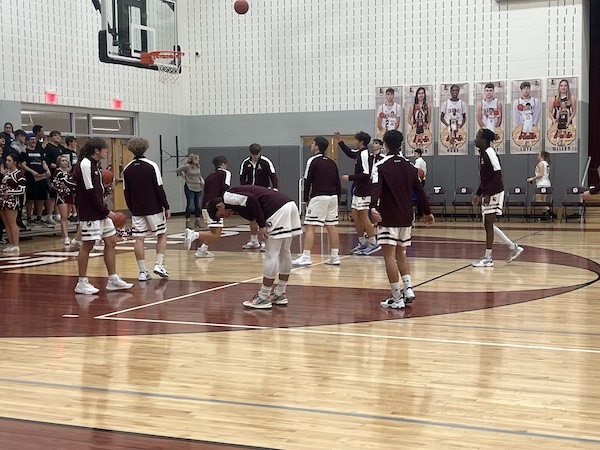 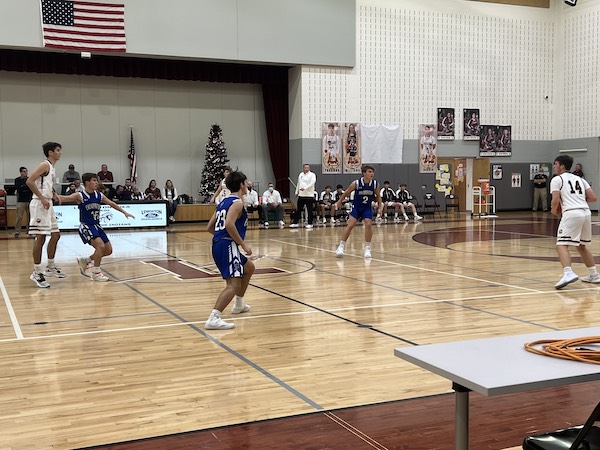 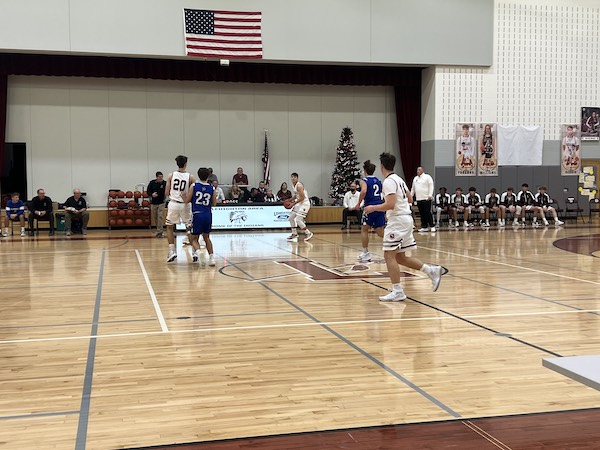