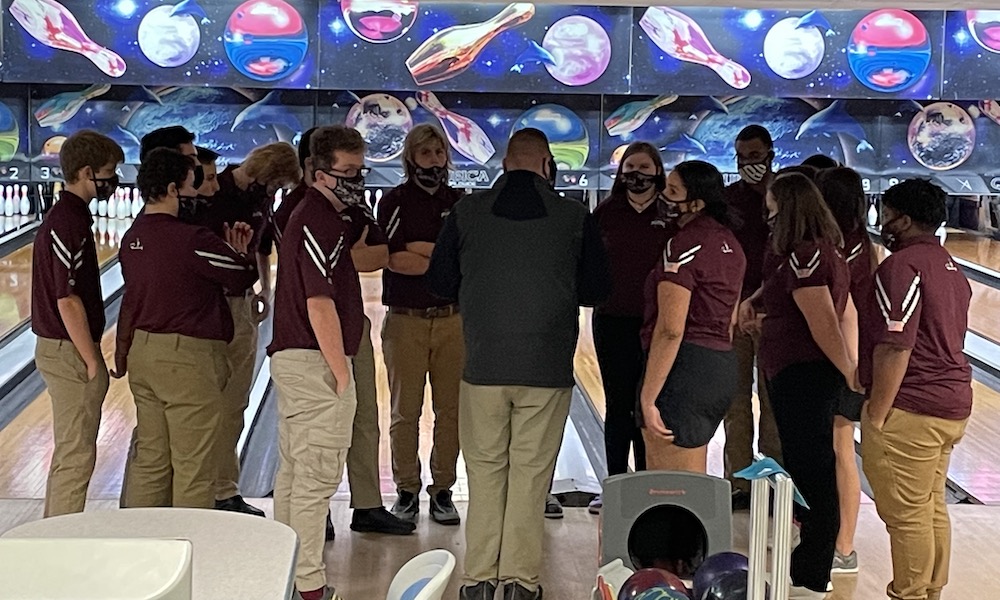 Phillipsburg bowling was looking for another victory on Thursday against South Hunterdon and succeeded.
The girls team was looking to add to their winning streak and remain undefeated. The girls struggled. They managed to pull off the victory, however. In game one, P’Burg defeated South Hunterdon 696 to 396. The Stateliners continued to dominate in the second game, winning 674 to 384. Making improvements on both sides, P’Burg won the final game 746 to 428.

Both bowling teams have started off the season strong. The girls are 5-0 for the season, while the boys are 4-1. Both teams are looking for another victory next Thursday against Watchung Hills.