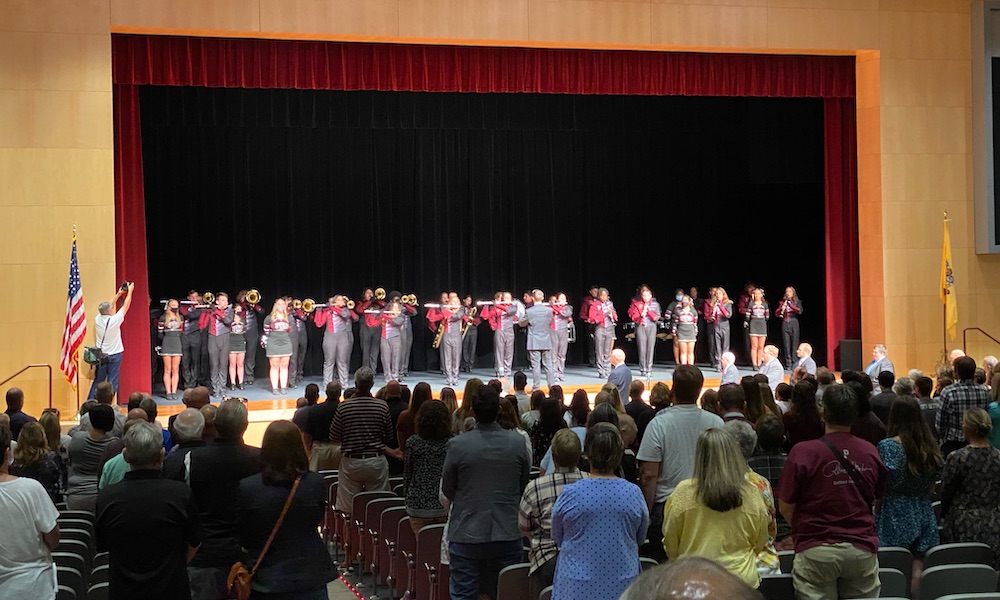 For years, the Garnet Booster Club has planned on hosting the very first induction ceremony for those entering the Phillipsburg High School Athletic Hall of Fame. On September 19, 2021, years of planning finally paid off. Phillipsburg celebrated over 100 years of athletic excellence by inducting their first Hall of Fame class.

This inaugural class is meant to represent athletes that have overachieved and represented their communities with distinction, as both athletes and individuals. Phillipsburg Principal Scanlon praised these distinguished members of the community for being models of toughness and dignity for Phillipsburg Student Athletes in 2021 and beyond.

The 11 individuals being inducted include: