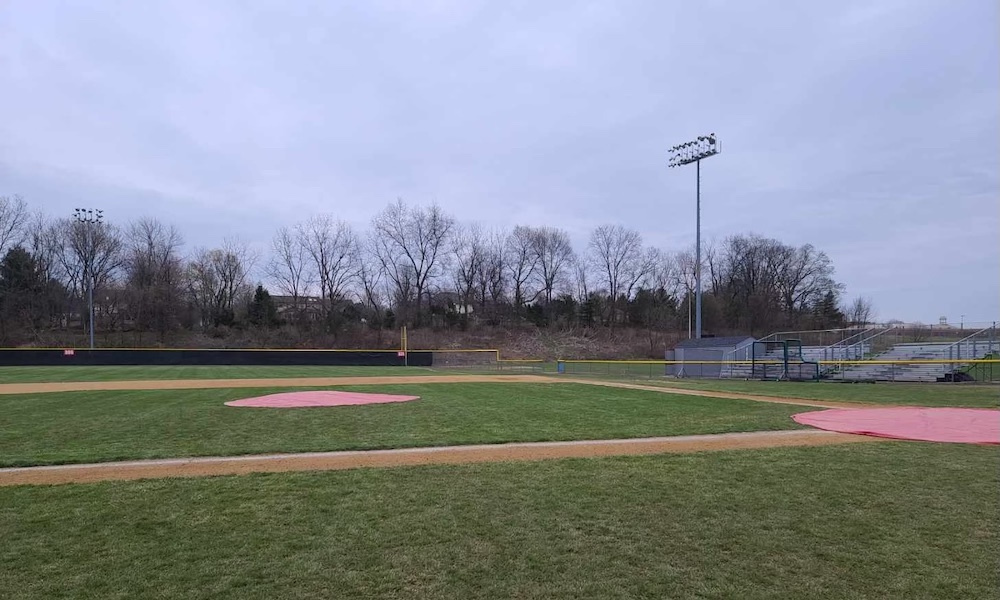 Parkland tallied nine hits in the game. Sean Superka, Barthol, and Jaiden Wanamaker each had multiple hits for the Trojans. Superka went 3-for-3 at the plate to lead Parkland in hits.