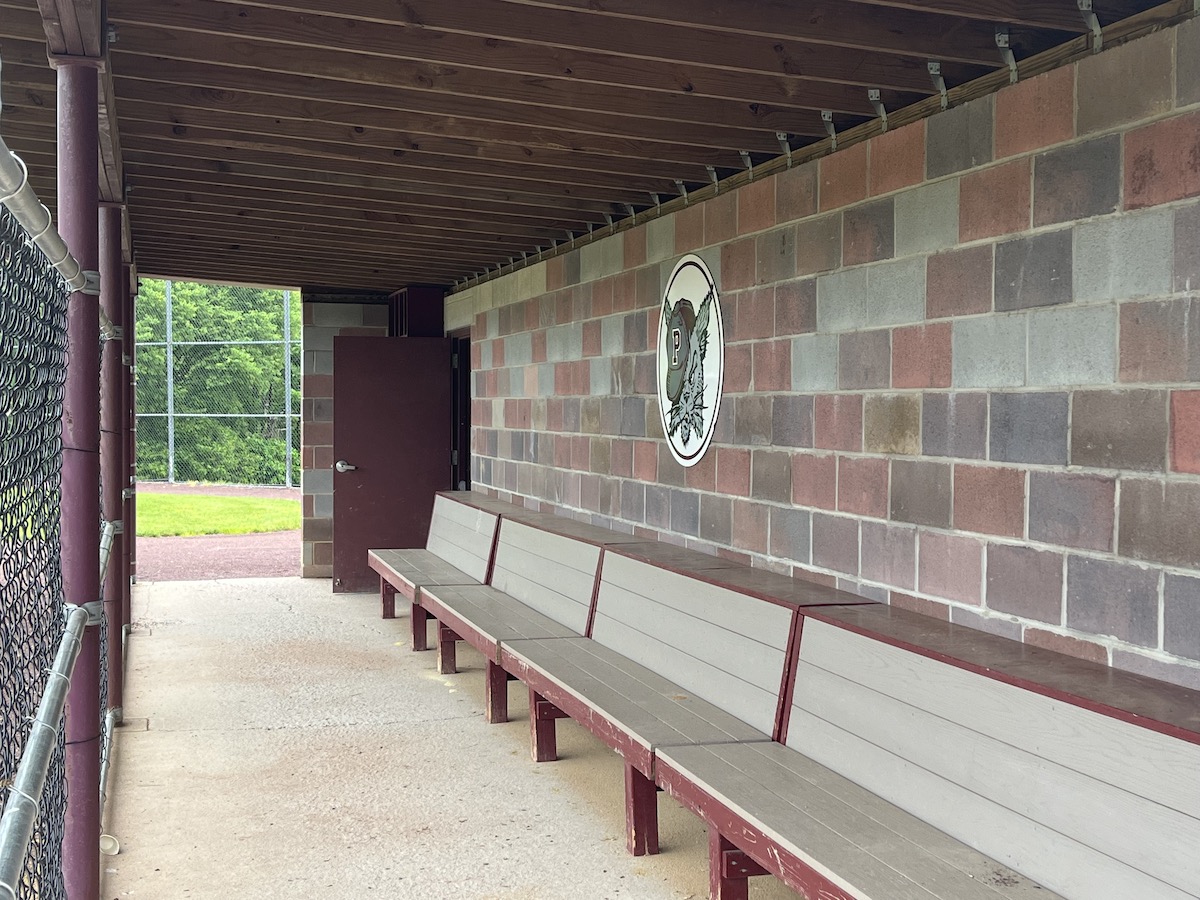 The Phillipsburg Baseball Team’s 2022 season is one of improvement, discipline, and learning. They put their entire hearts into the game and it was seen by all out on the field. The team is proof that teamwork and effort shine above all. The baseball team was able to make the most out of their season, from victories to friendships that will last a lifetime.

The Phillipsburg Varsity Baseball team put in hours of training, practice, and hard work to get to where they are today. The team began training way before the season began, way back in September. They trained in the weight room over the course of the fall and winter, where they were able to stay in shape and prepare for the upcoming season.

When the season began on March 11th, the boys instantly began practicing. They practiced or played a game up to six times a week, making the season jam-packed. Practices typically began with fly ball practice. Then, the team took batting practice off Coach Mike Ciavarella and Coach Anthony Ciavarella. Head Coach Dylan Sapir declared, “Having those two pitch to us does wonders for our confidence.” The hard work and dedication was seen by everyone, especially Coach Sapir. He stated, “This has been my favorite team to coach in my seven years as head coach. I mean this as no disrespect to any of my other teams, but this is as deep and hungry of a team as I’ve seen. The passion for baseball that this team has is unparalleled. They’re a joy to work with every day.” This passion and love for the game was demonstrated out on the field.

This season was challenging but the team never let any obstacles get in the way of reaching their goals. This season, the team was led by two senior captains: Tommy Goodell and Matt Gurneak. The two captains helped boost the team’s confidence and demonstrated strong leadership in the young team.

The team was faced with many challenges on a daily basis but found ways to overcome them as the season progressed. Coach Sapir stated, “Our team is challenged every game. We play in an extremely tough conference and have a difficult out-of-conference schedule as well. We opened the year with Defending Group Two State Champion Voorhees, then faced two Division One prospect pitchers from Bridgewater-Raritan, then played the number two team in the state, Hunterdon Central.”

Despite starting the season 0-3, the team was able to string together some wins, not letting the beginning of the season determine the outcome of the season as a whole. The team was also challenged mentally every game and practice. “The most important thing we need to be successful is a mentally tough mindset. We have a lot of potential but we need to stay strong in times of adversity,” stated head coach Dylan Sapir. The team was able to do just that. Three-year varsity player, Pat DeMelia, declared, “This year we were a very young and inexperienced team, so we stressed on us coming together as a team and just trying to do our best.” The team proved throughout the season that they were more than just a baseball team.

This season’s baseball team had a special bond that helped them to achieve their goals. Coach Sapir mentioned that his team is not all serious and enjoys having fun during games and practices. He said that his team had some great dancers which made long days more uplifting. The athletes were able to create strong bonds together throughout the season. Pat DeMelia stated, “The team means a lot to me.” He also mentioned that the highlight of his senior season was working alongside his teammates and growing together as a team. This growth was shown throughout the season. The Phillipsburg Baseball team was able to win against North Hunterdon, Stroudsburg, Warren Hills, and Montgomery. They also won in game one of the Hunterdon-Warren-Sussex Tournament, but were defeated in round two by North Hunterdon. Pat DeMelia stated, “We are a young team but we have a lot of fight and a lot of heart.” This season was one that the team will remember for years to come.

The baseball team overcame its struggles this season. In the Skyland Conference, the team went 4-14. Through its ups and downs, the team was able to stick together and improve exponentially. The team was able to come back when the game was not going their way and kept a positive mindset throughout the season. The Phillipsburg 2022 baseball team is the epitome of camaraderie and teamwork.