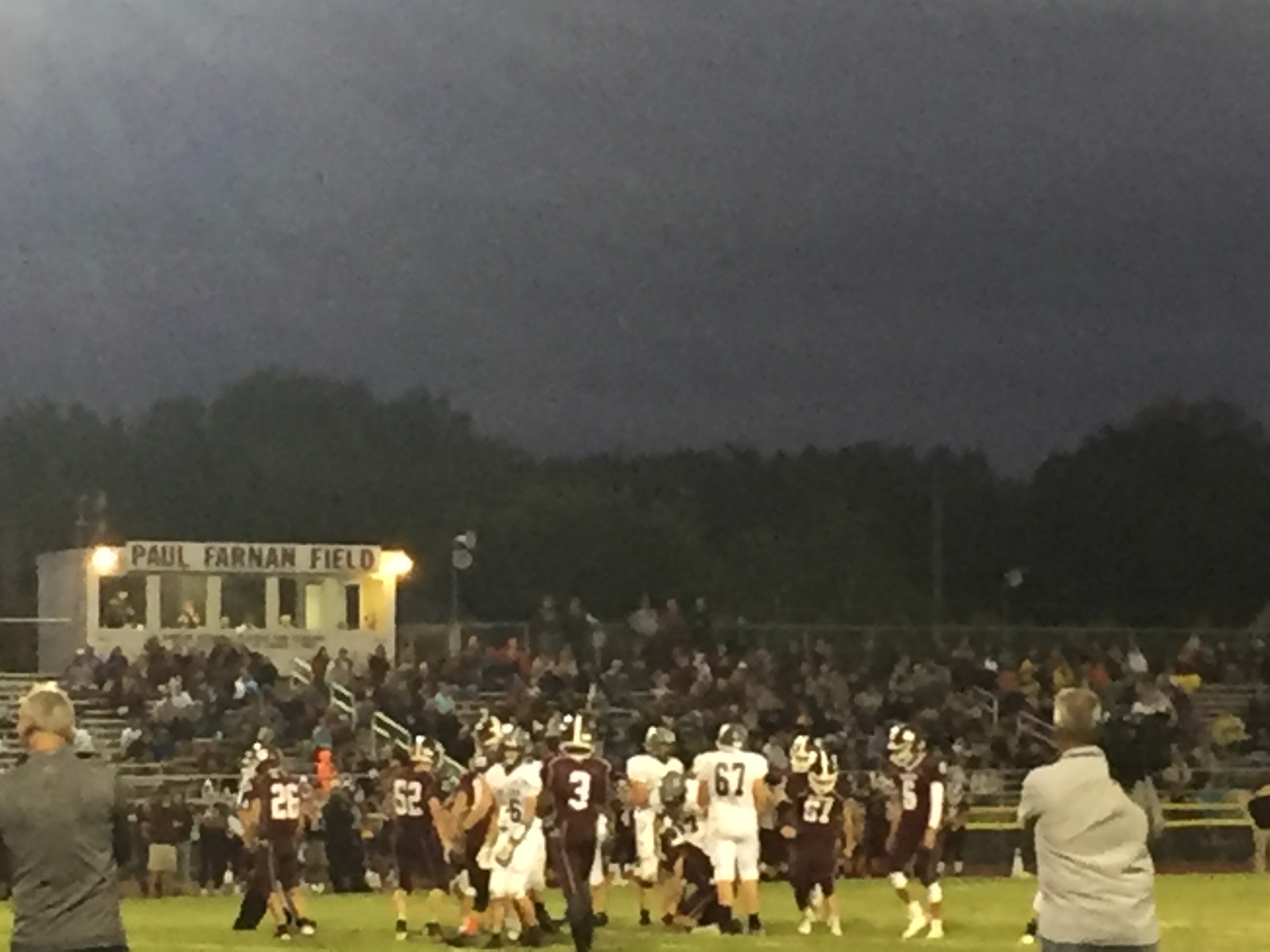 The Northern Lehigh Bulldogs experienced their first loss of the season in a 28–21 defeat by the Bangor Slaters. The Slaters earned the first touchdown of the game with 2:06 left in the first quarter. Another in the second put them at 14–0. With 5:29 left before halftime, Bulldog quarterback Zach Moyer earned a touchdown. With mere seconds left on the clock, Northern Lehigh scored another. The teams were tied at 14–14.

Early into the third quarter, the Slaters managed to score another touchdown and kick the extra point. The Bulldogs bit right back and tied the score once again at 21. It wasn’t until the end of the fourth quarter, with 1:01 left, that Bangor scored their final touchdown. The Bulldogs pushed back with a big return on a reverse to player 40, Mike Repsher. A final tie was on the horizon, but the Bulldogs turned over on downs and the Slaters” quarterback took a knee to run out the clock