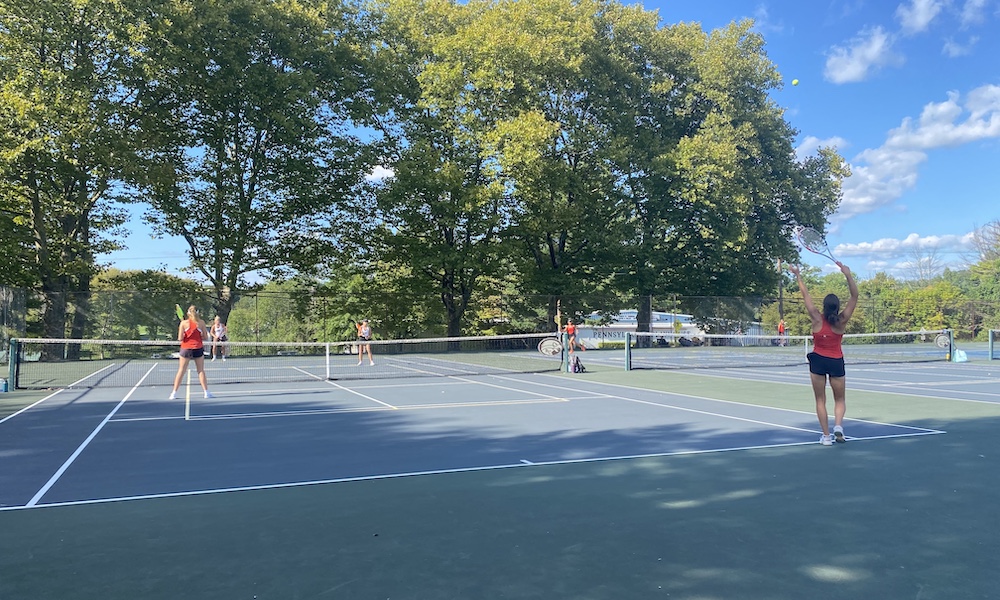 On Thursday afternoon, the Easton Girls Tennis team traveled to the Monocacy Park courts in Bethlehem to take on Bethlehem Catholic. The Red Rovers were able to come back after a tough loss last match against the Parkland Trojans, which ended in 1-6, to gain a crucial victory over the Lady Hawks.

This match was dominated by Easton, as the final score ended 6-1, Easton. Easton swept every doubles match and won two out of the three singles matches to defeat Bethlehem Catholic. 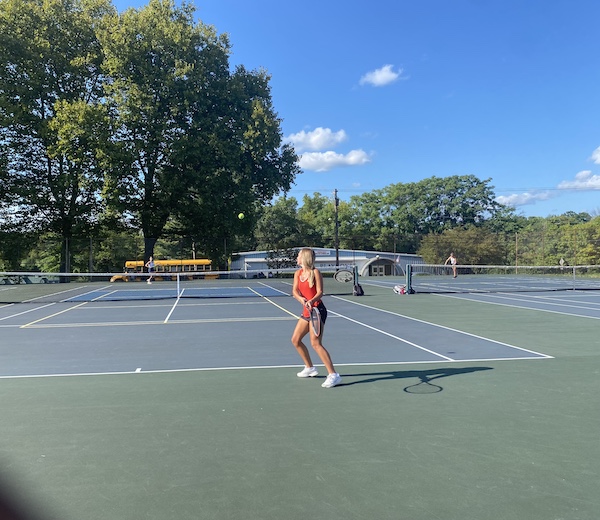