Godshalk and Striba Shine Against Lehighton 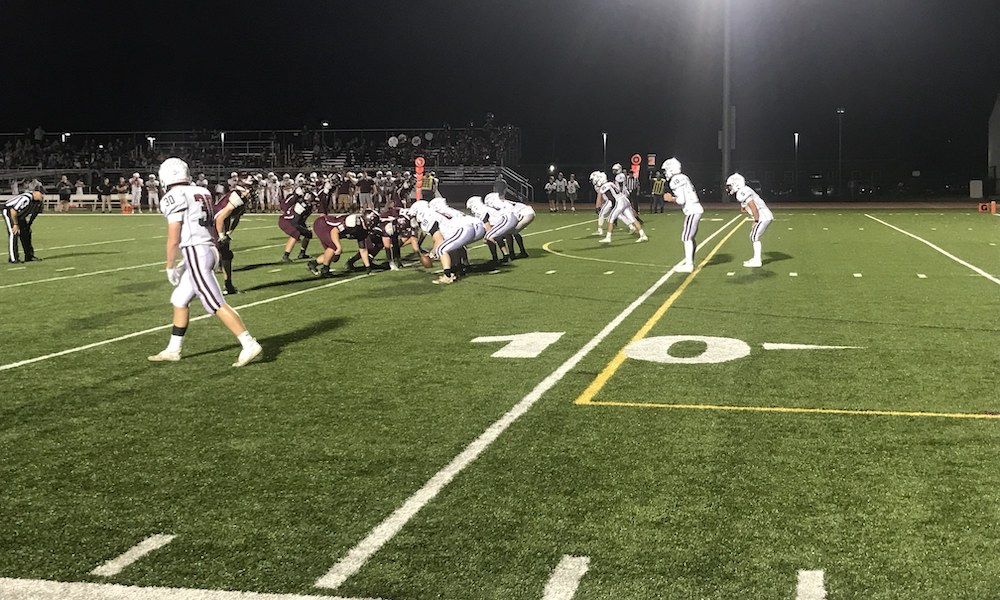 A fumble on Lehighton’s ensuing possession gave Bangor the ball on Lehighton’s 36. Bangor marched downfield and scored on an 11-yard run by Eric Striba. A two-point conversion run by Godshalk made the score 14-7 in favor of Bangor.

After stuffing the Indians on fourth down, Bangor took over on their own eight-yard line. On the last play of the first quarter, Striba took the ball 92 yards up the middle for a Bangor touchdown, giving them the lead 20-7. Striba then scored his third touchdown of the game, this time on a 23-yard run. Striba also converted on the two-point try giving Bangor a 28-7 advantage over Lehighton.

O’ Donnell then scampered 58 yards for an Indian touchdown. Bangor still led 28-14 over Lehighton with 3:15 remaining in the half. Bangor kept the lead over Lehighton heading into the second half.

Striba scored again, scoring the only points in the third quarter on a seven-yard touchdown, giving Bangor a 35-14 lead heading into the last quarter of play. Bangor scored again on a two-yard run by Godshalk giving Bangor a 42-14 lead with 10:30 left in the game. Bangor added another touchdown from Noah Hillis taking the ball 43-yards making the Bangor lead 50-14 after a successful two-point conversion. Bangor came out on top over Lehighton by a score of 50-14. 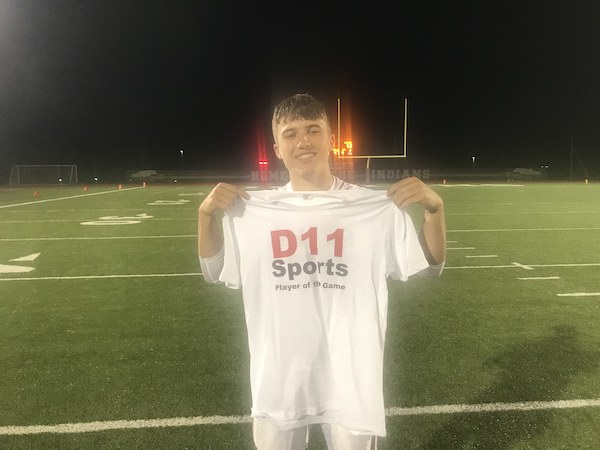 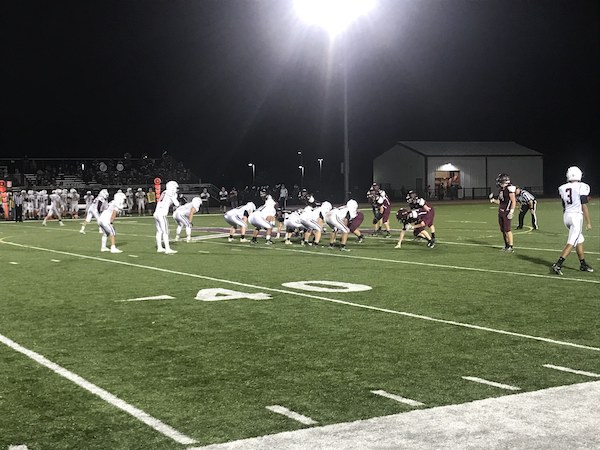 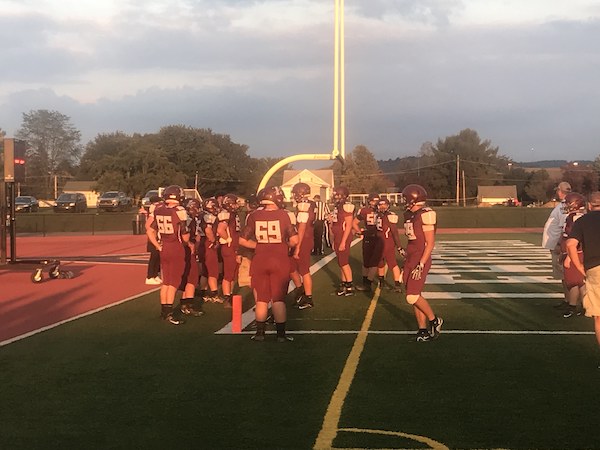 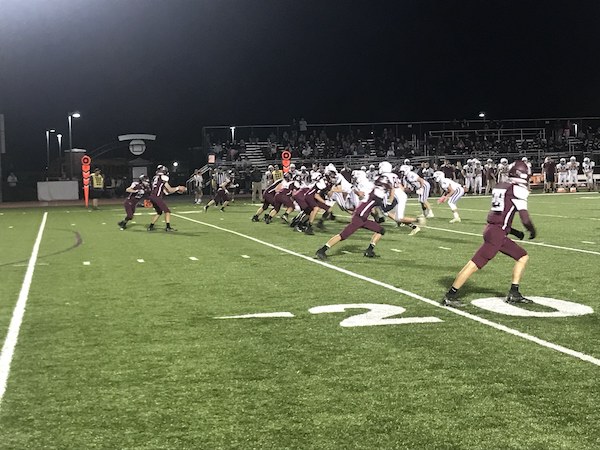 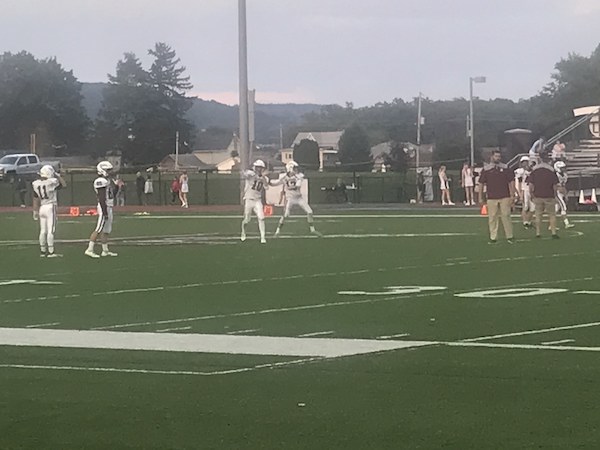 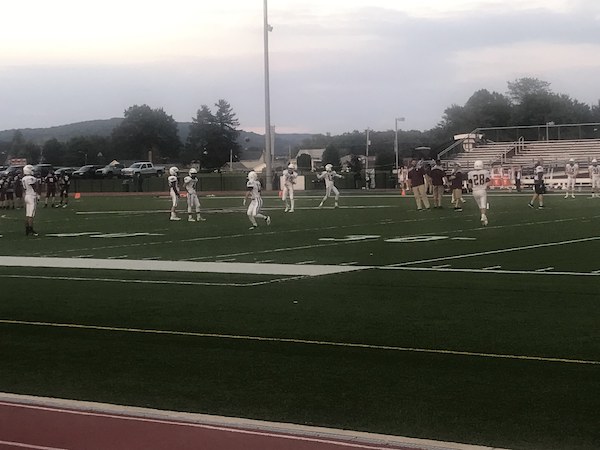