Northampton gets past Emmaus in EPC Softball 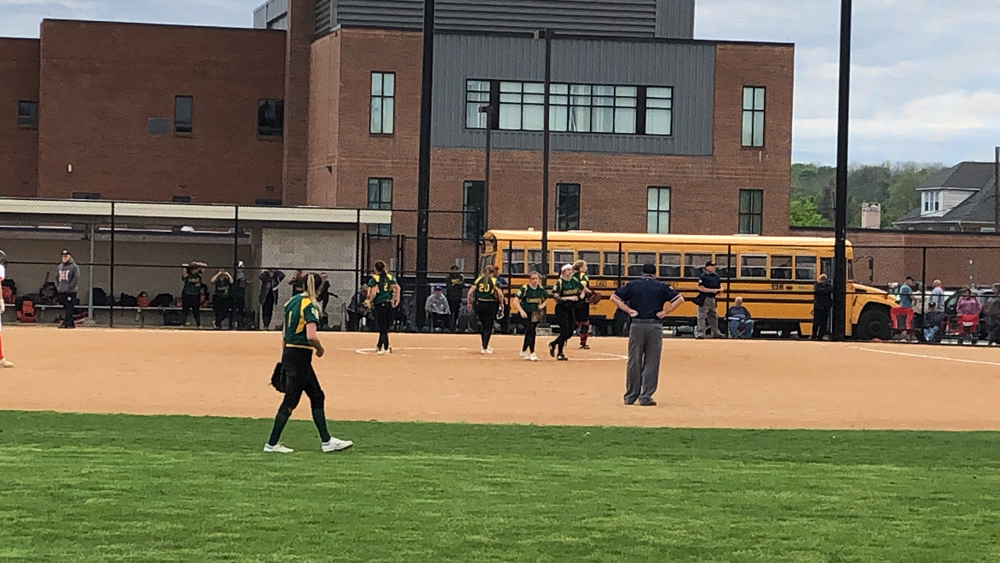 A great matchup in Epc Softball on Monday afternoon with Northampton hosting Emmaus.
Both teams had their share of opportunities in the early innings but the game remained scoreless through four innings.

Things changed in the 5th with clutch hitting by Jordan Geroulo and Madison Fraley as they drove in a pair of runs for a 2-0 lead.

That would be the difference as Freshman Kaira Zamadics throws a 3-hit shutout and Northampton walks away with the win 2-0.

With the win, Northampton improves to 14-3 overall while Emmaus falls to 10-5. Both teams back in league action on Wednesday with the K-kids hosting Central Catholic and the Green Hornets hosting Whitehall. 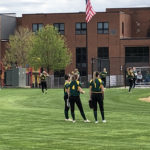 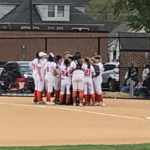 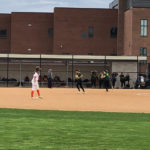 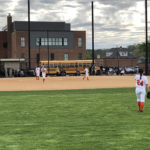 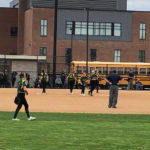 Scoreless no more as @kids_softball strike in the bottom of the fifth inning. Jordan Geroulo singles to center field scoring Nicole Secara for a 1-0 lead over @EmmausSoftball. @_EHSAthletics @KonkreteKids pic.twitter.com/WAPpp4MIVm

The @kids_softball strike again. Madison Fraley with a clean single to center scoring Jordan Geroulo as Northampton takes a 2-0 lead over @EmmausSoftball after five innings of play. @_EHSAthletics @KonkreteKids pic.twitter.com/ZFAvA4UfXv

Freshman Kaira Zamadics strikes out four while giving up just three hits leading @kids_softball to a 2-0 win over @EmmausSoftball. One of her four k’s came in the second inning with the bases loaded to get out of a jam. Another coming in the 5th with a runner on 3rd @KonkreteKids pic.twitter.com/ERHhQjV4dy