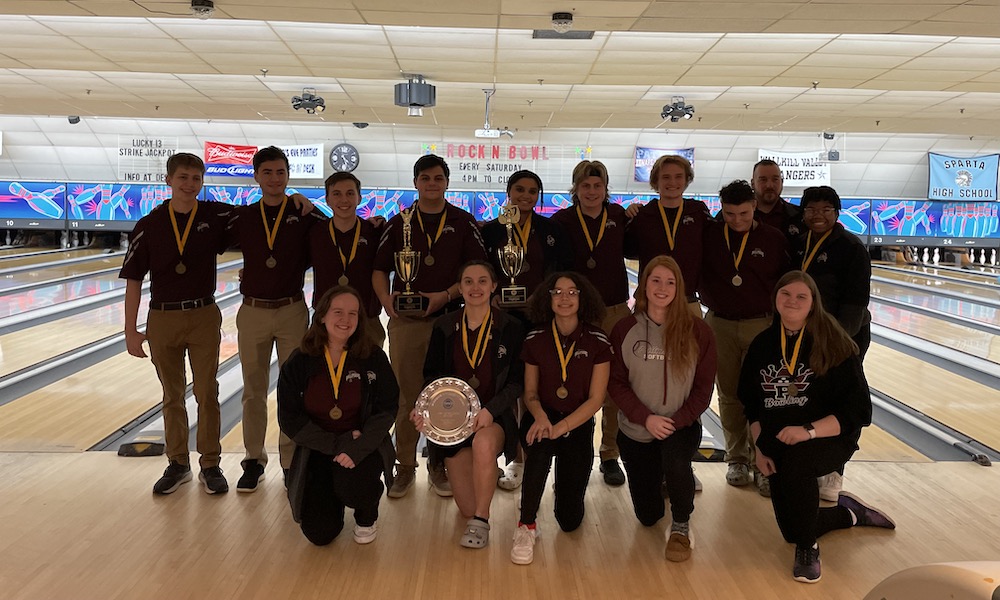 P’Burg traveled to Sparta Lanes on Wednesday to compete in the Hunterdon Warren Sussex Tournament.

The P’Burg boys also won first place at the tournament. They defeated Warren Hills by a mere 32 pins, to take home the victory. They shot a total of 2910 pins.

Both P’Burg teams were victorious in the tournament, taking home hardware both individually and as a team. They look to secure another victory in Thursday´s game against Warren Hills. 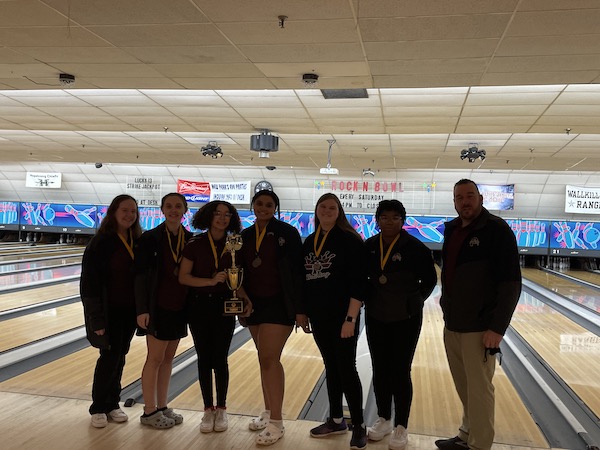 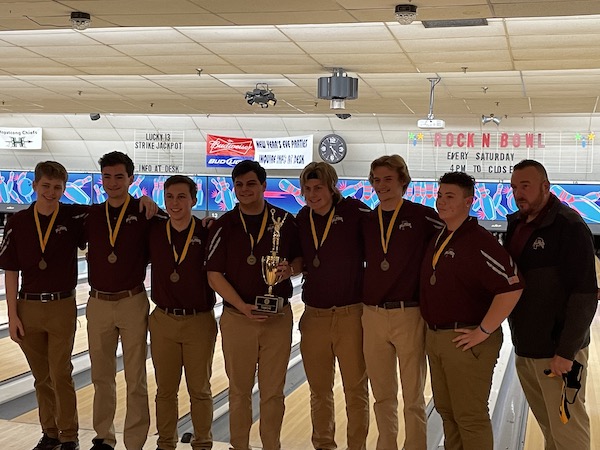