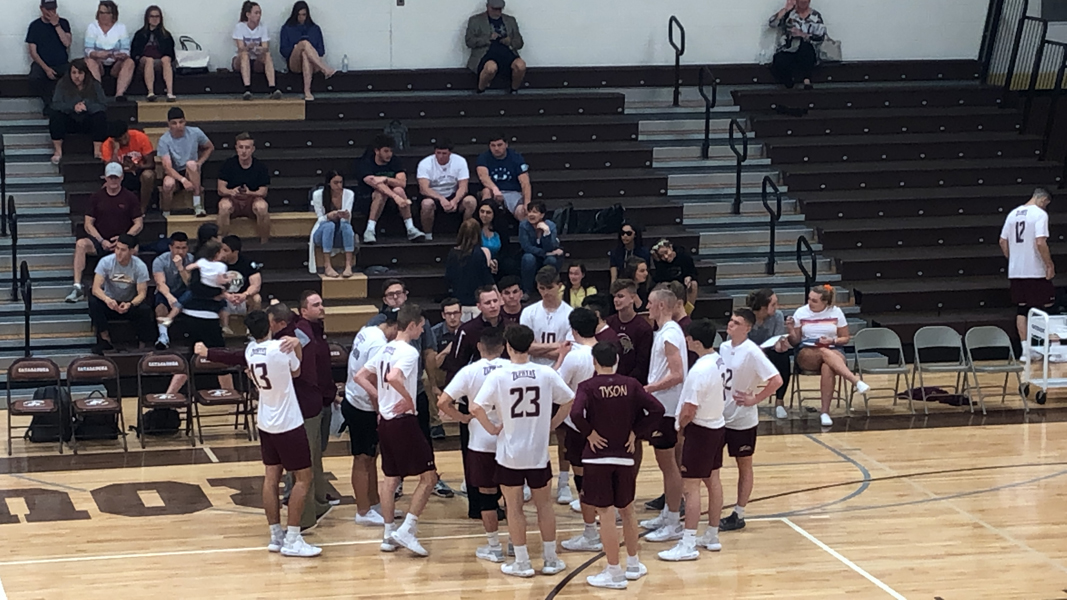 It’s on to the District XI 3A Volleyball Championship for Parkland and Whitehall after both teams posted semi-final wins on Tuesday night at Catasauqua High School.

The Title match is set for Thursday night back at Catasauqua HS with all the action getting underway at 6 pm. 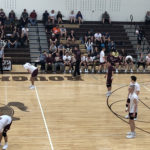 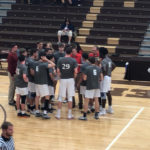 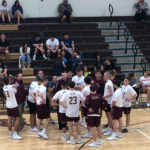 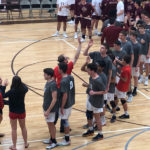 The undefeated @WHSVBALL team is back in the @PIAADistrictXI Championship match after beating @fhssportsBASD in four games. Here is a look back at their semifinal win as they now prepare for @ParklandVB in the title game tomorrow night. @ZephyrAthletics pic.twitter.com/58bVSndNQA